Any animal outside of service dogs will only be permitted to fly in the cargo hold or cage that fits under a seat in the cabin.

American Airlines will no longer permit emotional-support animals on flights, forcing owners to pay extra if they wish to be accompanied by their pets, the Associated Press reported.

The airline said Tuesday that trained service dogs will be the only animals allowed in the cabin without additional charges, according to AP. The ban will begin Monday except for those who have already booked their flights. These individuals can fly with a pet up until Feb. 1.

The decision to ban emotional-support animals will likely be followed by other airlines in the near future. The Department of Transportation has already cleared the way for airlines to ban emotional-support animals. American Airlines will require a government form for service dogs that vouches for the health, training and temperament of the animal.

Any animal outside of service dogs will only be permitted to fly in the cargo hold or cage that fits under a seat in the cabin. The airline will still collect a fee of a minimum of $125 for these pets to travel on the plane.

Jessica Tyler, American's president of cargo, said the new implementation will aid passengers with service animals and help to protect employees on planes and in airports.

The number of passengers flying with companion animals grew significantly over the last few years. Some of them said the animals assisted with their anxiety or other health-related issue. In the past, passengers were only required to provide a note from a doctor.

There have been several incidents of a pet biting a passenger while on board.

Airlines said that passengers were exploiting loopholes in order to fly with their pets while avoiding additional fees.

The Department of Transportation said that airlines were allowed to ban any animal, with the exception of trained service dogs. They estimated that, under the new rules, airlines will receive around $59.6 million annually in pet fees. 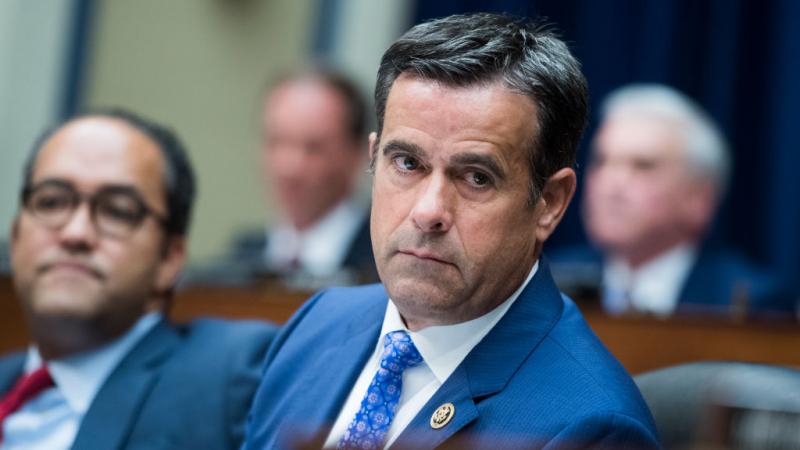 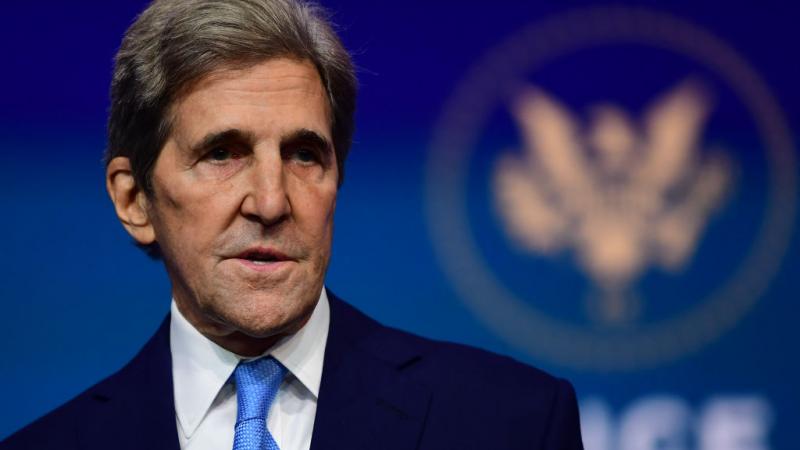