"Normal air traffic operations are resuming gradually across the U.S. following an overnight outage to the Notice to Air Missions system that provides safety info to flight crews," the Federal Aviation Administration tweeted at about 8:55 a.m. ET. "The ground stop has been lifted. We continue to look into the cause of the initial problem."

The federal agency said earlier in the morning, when the problem was first reported, that flights were scheduled to resume at about 9 a.m. ET.

"The FAA is working to restore its Notice to Air Missions System, the agency tweeted. "We are performing final validation checks and reloading the system now. Operations across the National Airspace System are affected. We will provide frequent updates as we make progress."

The system is used to alert flight operations personnel about essential information.

Shortly before 7 a.m. on Wednesday, at least 1,162 U.S. flights had been delayed, according to data from FlightAware.

The White House says President Biden was informed about the matter and that there is no indication the problem was the result of a cyber attack.

"The President has been briefed by the Secretary of Transportation this morning on the FAA system outage," White House press secretary Karine Jean-Pierre tweeted. "There is no evidence of a cyberattack at this point, but the President directed DOT to conduct a full investigation into the causes. The FAA will provide regular updates." 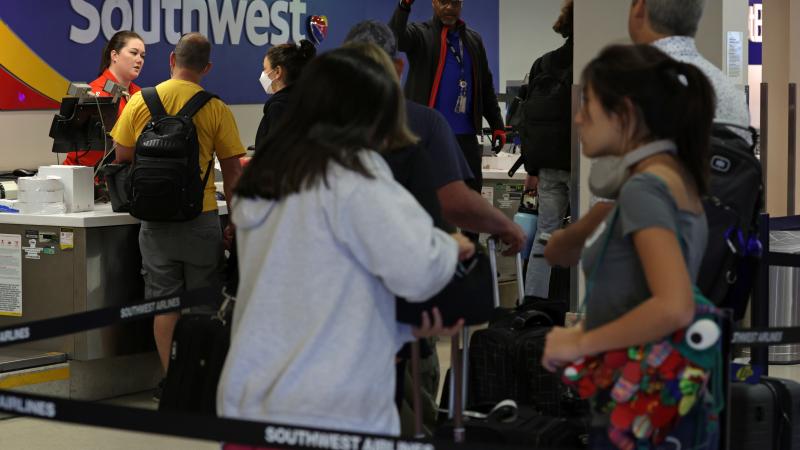