Walmart has re-stocked guns and ammunition in its stores just one day after it pulled them over concerns of what is said was “civil unrest."

The retail giant, which sells a variety of long-barreled guns in many of its stores nationwide, said concerns over violent behavior within the U.S. compelled it to pull firearms from its shelves to head off the potential for any additional violence.

Yet in spite of those fears, the “unrest” remained “geographically isolated,” Walmart said on Friday, leading the retailer to restock the guns within the store.

The company has altered its firearm policy in several instances over the years, at various times discontinuing the sale of handguns and certain rifles as well as semiautomatic rifle ammunition. In 2018 in raised the minimum age to buy firearms in its stores from 18 to 21. 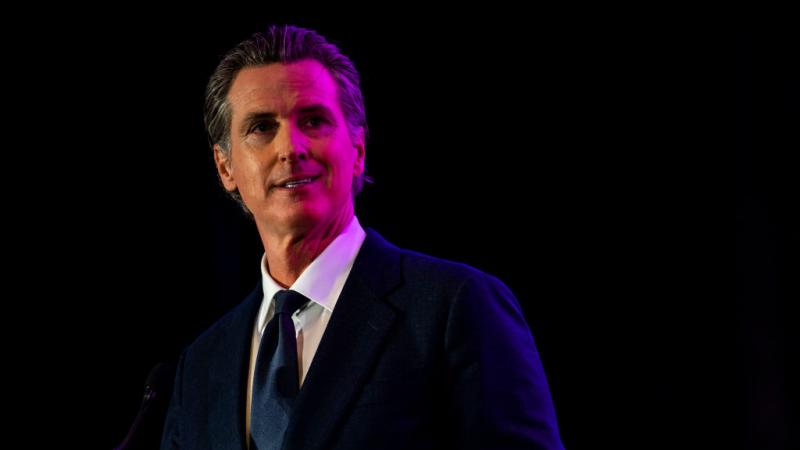