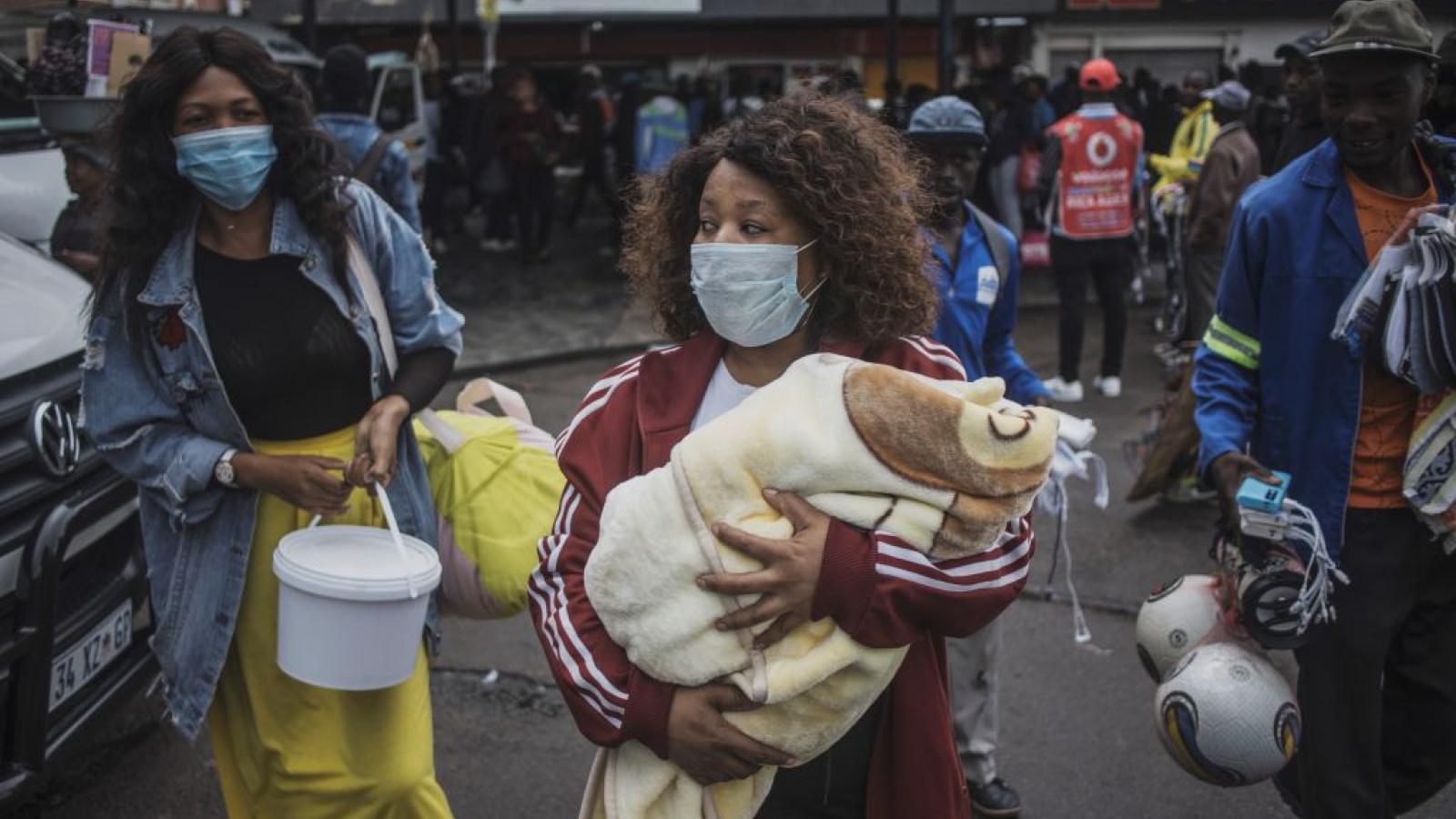 Nearly two months after the coronavirus reached Europe and the United States, some African states are only now finding their first or index case.

Zimbabwe announced “Patient 01” in the past week along with Angola and Mozambique. There are still around a dozen countries claiming to be free of the illness, but those reporting on the outbreak in Africa say a lack of capacity has left hospitals unable to diagnose, let alone treat, the condition.

Wilf Mbanga is publisher of The Zimbabwean newspaper, among the country’s most widely read journals.

“We used to have a world-class system of clinics, even in remote areas of Zimbabwe,” he said. “But years of poor governance and mismanagement has left some of these without such basic drugs as aspirin.

“Staff are overworked, and it’s not unusual for people to sleep overnight outside the clinic in hope of reaching the front of the queue sometime the following day. Even then, they may be treated by a nurse because doctors are scarce. Add to this huge numbers with HIV, and it’s hard to see how everyone who turns up with a cough can be checked for the Wuhan virus.”

African leaders routinely fly to Europe for their own health needs, and in 2019 former Zimbabwe president Robert Mugabe died while undergoing treatment at a hospital in Singapore.

Visitors from high-risk countries including the U.S., Britain, and China are denied entry, and from the early hours of Friday morning, all non-essential stores and offices will be shut by law. The South African army has been deployed to enforce the lockdown.

In cities like Johannesburg, Cape Town and the capital, Pretoria, the law is being followed, but rural beer halls remain open, especially in areas without a police presence.

Near the mining town of Thabazimbi, 130 miles northwest of Johannesburg, Pitso Khumalo, 28, plays for an informal soccer team on weekends, and joins in practice sessions Monday to Friday after work.

“Our games are going on,” he said. “There are 14 teams in the district, and most of them play somewhere every Sunday. It is free to attend, and we always draw a crowd. I have not seen any change in that.”

Mr. Khumalo said there was a “big difference” between urban and rural life. “Even in Thabazimbi and the small towns, bars are closed,” he said. “But the further you go from the nearest police station, the more you can find places to drink. And they are always busy. No one seems to care about this China thing.”

Colloquially across Africa, COVID-19 is often referred to as Chinese in origin and in South Africa as “Fong Kong Flu” after a derogatory local term for anyone from the Far East.

And in the wake of the controversy over President Trump referring to “the Chinese virus”, messages on Twitter and WhatsApp pointed out that Ebola is named for a river in the Congo while the Zika virus hails from a forest in Uganda. West Africa is currently battling with an outbreak of the deadly Lassa fever, first detected in the Nigerian town of Lassa.

The safari trade, both hunting and photographic — key earners across much of Africa — has shut down. Kenya and Uganda have barred entry to all but their own nationals.

Bars in Nairobi must close by 7:30 p.m., though as in Johannesburg, movement of workers around the city shows no sign of slowing.

But Kenya’s director of public health, Mutahi Kagwe, has warned that anyone with symptoms of COVID-19 should stay away from others. “If you cannot do so voluntarily, then we will keep you in isolation by force,” he said.

The United States consulate-general in Johannesburg has sent an email to U.S. citizens asking them to stay in contact with the mission, and offering to help find one of the few remaining flights for those still trying to get home.

South African Airways has scrapped its entire long-haul network, which included a daily service to JFK and Washington Dulles.

Delta is still flying between Johannesburg and Atlanta, and Virgin Atlantic reported high demand for seats to London.

South African health minister, Dr. Zweli Mkhize told a press briefing he expected the country to be affected “for quite a while”.

“It’s going to be one of those viruses where our bodies have to build a new immunity to be able to deal with and defeat it,” he said.

Dr. Mkhize warned that if the public did not follow directives to stay away from crowded places, the army would be called in to enforce the bans.

In Tembisa, a crowded commuter suburb or township in Johannesburg where black workers live in shacks, often made of wood or corrugated iron, Velapi Mabhena said it was difficult to follow the rules.

“I am not a licensed mechanic, but I service cars with an oil change and some repairs,” he said. “That means I need to travel around in taxis that have maybe 12 seats but carry up to 20 people.”

Mr. Mabhena, who is married with three children, said he rented his shack from another black family for $70 a month.

“If I don’t pay the rent, me and my wife and kids will be on the street,” he said. “And there are millions like me who must continue to work. How do we stay away from others?”

South Africa has the continent’s best health care system, and it was here in 1967 that the late Dr. Christian Barnard performed the world’s first heart transplant.

But doctors say intensive care wards at public hospitals are already under strain with patients suffering complications from HIV and TB. And in poor areas, malnourished children may be at risk.

With health facilities often at their worst in rural areas where bars and soccer matches continue unchanged, there are fears of the virus spreading more rapidly. 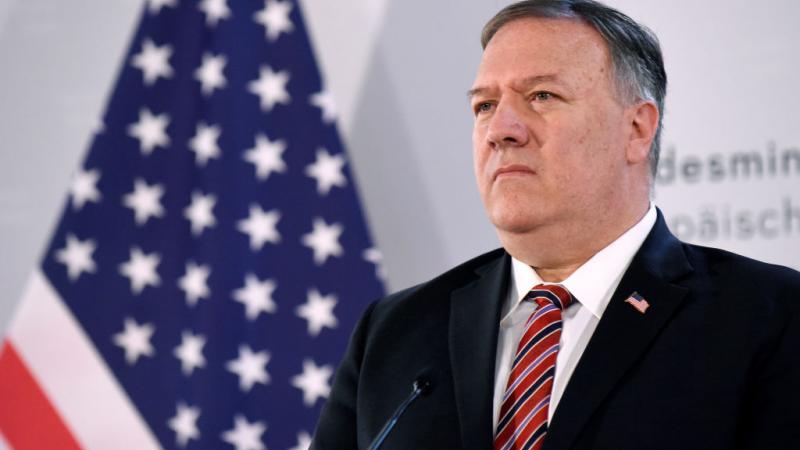 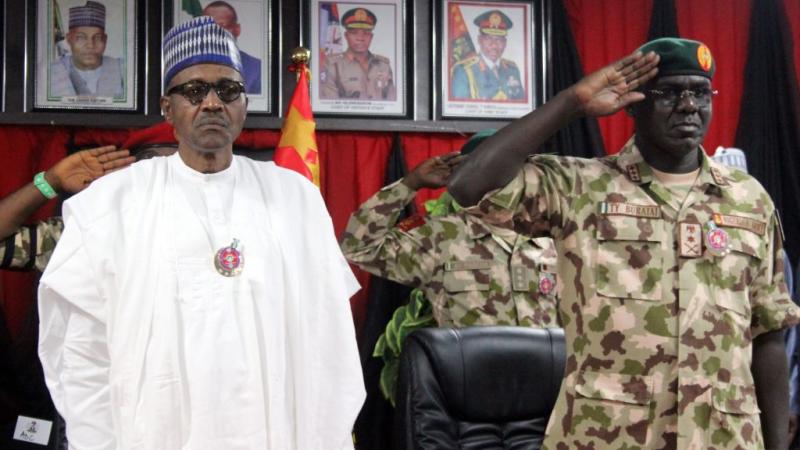 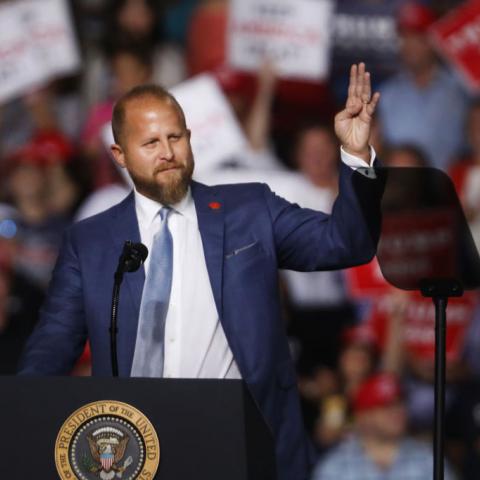