No ransom was paid to secure the boys’ release, a government official said. 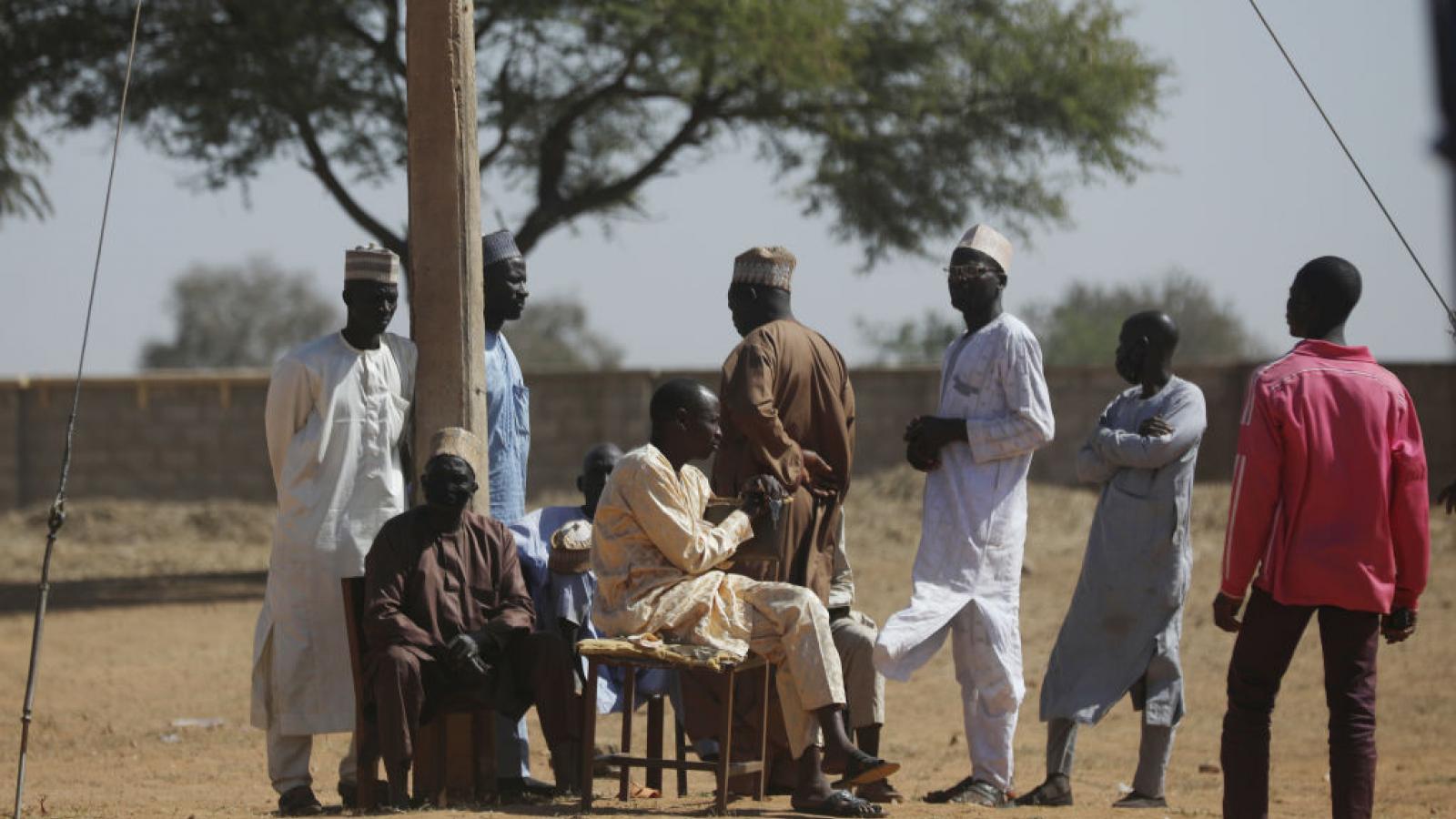 The 334 boys were abducted on the night of Dec. 11 from the all-boys Government Science Secondary School in Katsina state.

The government had said it was negotiating with the captors, originally described as bandits. The attack is now thought to have been executed by local gangs that were collaborating with Boko Haram.

Rebels from the Islamic extremist group Boko Haram earlier this week claimed responsibility for the abduction. Leader Abubakar Shekau said they attacked the school because they believe Western education is un-Islamic, the wire service also reports. 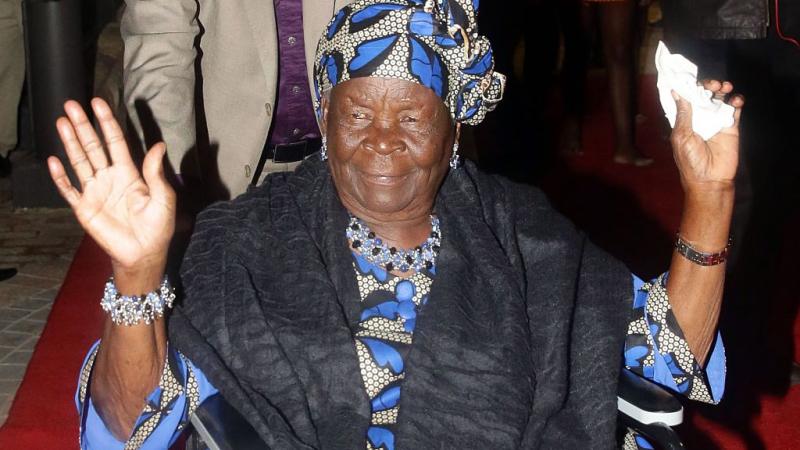 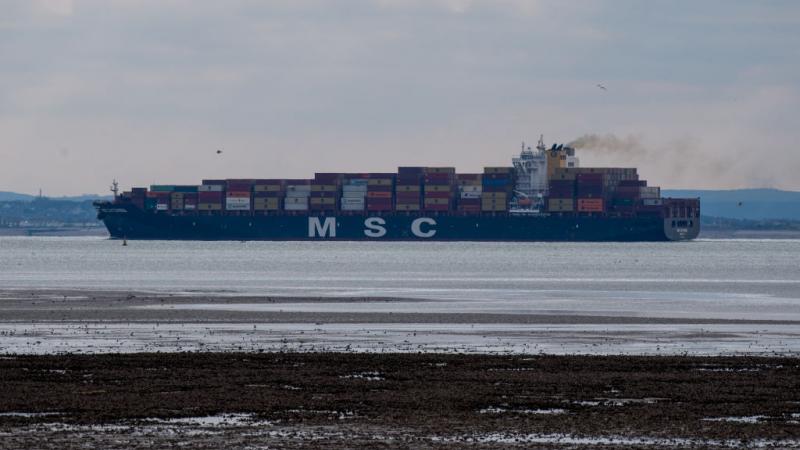 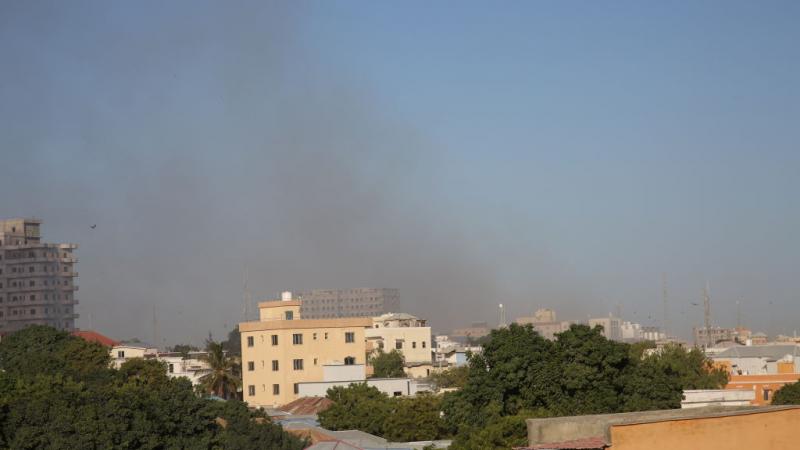