The Biden administration is pondering a reduction in tariffs on Chinese goods as a way to combat record-high inflation.

Secretary of Commerce Gina Raimondo spoke about the potential move over the weekend, saying that President Biden has asked her and her team to delve into the issue.

The Consumer Price Index, one of the country's best indicators of inflation, reached a 40-year high in March. The 8.5% annualized increase for the month dipped slightly in April, but high inflation is expected to continue.

Several of the tariffs imposed by the Trump administration impact the cost of household goods that could be purchased at a lower cost from China. Raimondo has previously heaped praise upon some of the former administration's tariffs on China, calling them "very effective."

Trump imposed the tariffs, in part, to stop China from flooding international markets with inexpensive steel, which resulted in higher prices on such goods as cars and washing machines.

When asked about the issue during an interview with CNN, Raimondo said, "The president has asked us on his team to analyze that. And so we are in the process of doing that for him and he will have to make that decision."

Last week the president released a three-point plan to combat inflation, though the moderate steps he presented placed most of the responsibility for combating inflation in the hands of the Federal Reserve. The president's plan was met, even by members of his own party, with a tepid response leaving the administration in a position where it must continue to search for solutions. 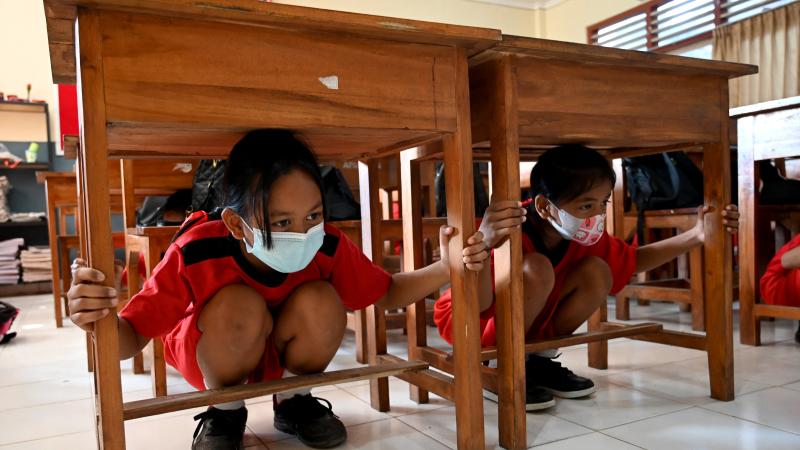 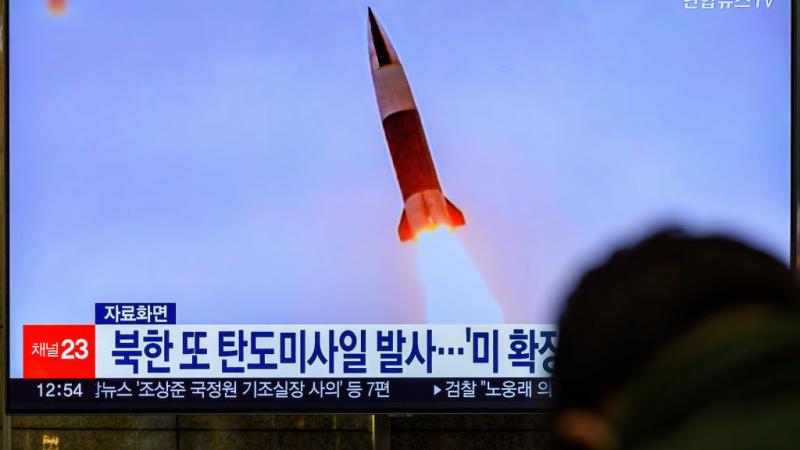