China launches campaign to 'prevent the feminization of male youths'

Education officials in China are purportedly launching an effort to address the country's "masculinity crisis" that aims to make young males more manly in response to their alleged feminization, according to news reports.

Chinese commentators and experts have warned that boys in their country are suffering from undue influence from female teachers and an insufficiently masculine pop culture. The country’s Education ministry is purportedly planning to instill the "spirit of yang" in young men as a countermeasure.

The plan comes after Si Zefu, a delegate to the Chinese People’s Political Consultative Conference Standing Committee, offered a "Proposal to Prevent the Feminization of Male Youths." Part of that plan involves hiring more male teachers as physical education instructors in China’s schools.

Pop culture and female teachers have turned boys "weak, inferior and timid," Si recently claimed; that trend, he said, could endanger national security in the event of an external threat. 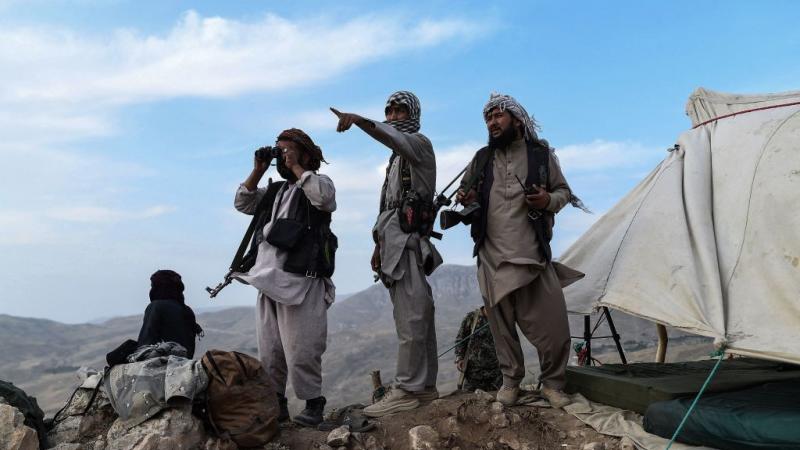