Chinese owners of Tesla electric cars will not be able to take them onto Chinese military property.

The Chinese military on Friday banned Tesla cars from military complexes, citing concerns that cameras in the cars could collect sensitive data.

The military released an order telling employees and those living on military housing complexes to park their Tesla electric cars outside their facilities.

A person familiar with the order told Bloomberg the ban was triggered by Chinese government officials' concerns that they cannot see or control information coming from the cameras in the electric cars.

Tesla and other vehicle manufactures install many small cameras to help drivers park and drive in reverse. Tesla, however, also has has cameras on its cars to make them self-driving.

China also cites a group of hackers, who last week broke into a Tesla warehouse and stole information obtained by the automaker's cameras. 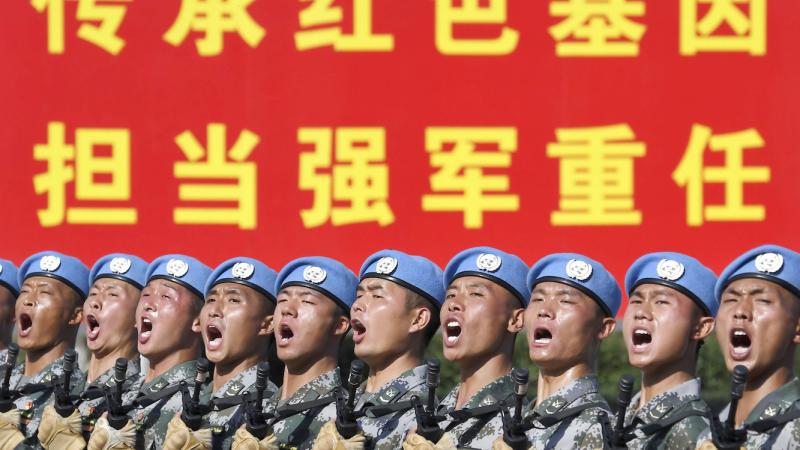