Several dozen former lawmakers and oppositions activists in Hong Kong were arrested Wednesday morning for allegedly violating the city's wide-ranging national security law. This is to-date the largest implementation of the law, which was imposed by Beijing last year.

At least 53 people were arrested on allegations of "subverting state power," according to the Hong Kong police. Six were arrested because they had organized a primary election that was held last July. The other 47 were arrested for their participation in the primary.

"The investigation is ongoing, we will not rule out arresting more people," a Hong Kong police spokesperson said.

The goal of the primary election was to thin the field of possible pro-democracy candidates ahead of September legislative elections. At the time, Beijing officials warned that participation in the primaries could be a breach of the security law.

"With the support of external forces, opposition groups and leaders have deliberately devised plans to hold this so-called 'primary election,' which is a serious provocation to the current electoral system and caused serious damage to the fairness and justice of the Legislative Council elections," Beijing's Liaison Office said at the time.

Among those arrested Wednesday were pro-democracy primary candidates. Police raided dozens of private homes across the city, as well as the offices of several media outlets and one law firm. The Hong Kong government has also frozen hundreds of thousands of dollars in assets of those arrested. 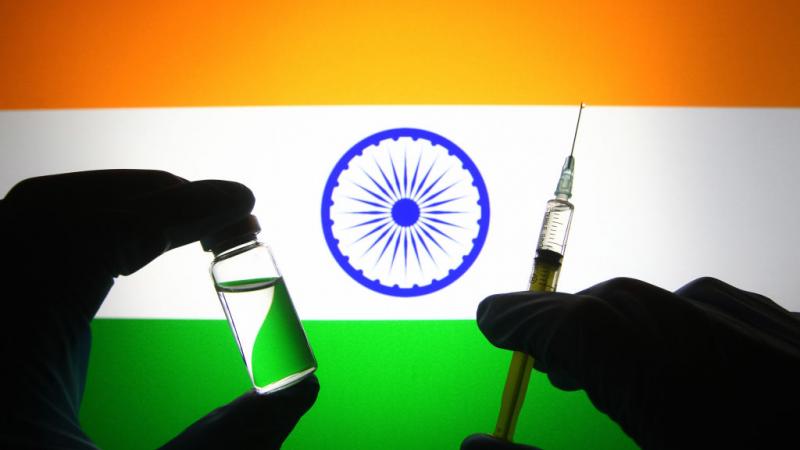