Analysts urge strategy to credibly threaten to "render Taiwan not just unattractive if ever seized by force, but positively costly to maintain" by destroying its semiconductor industry.

The U.S. military no longer scares Beijing to the degree it once did, so other deterrents must be used, analysts said.

The United States might lose a war against China over Taiwan, and therefore should adopt a "scorched-Earth" plan for Taiwan to destroy its own industries if Beijing attacks, according to analysts writing in a U.S. Army publication.

The recommendations appear in the winter issue of Parameters, a quarterly publication from the U.S. Army War College.

Coauthors Jared McKinney and Peter Harris note that the U.S. military no longer scares Beijing to the degree that it once did.

"In the past, it was clear Beijing had no appetite for starting a war over Taiwan its military could not win," the authors wrote. "Today, however, a growing number of US-based analysts are skeptical China can be deterred from attempting unification with Taiwan by force. They claim Chinese leaders no longer tremble at the prospect of the United States coming to the defense of Taipei because Beijing's top brass increasingly believes it would prevail in a war over the island."

The People's Liberation Army (PLA) has grown so powerful that it probably could overrun Taiwan, the authors noted.

"Both sides know this — or at least strongly suspect it," they wrote.

In wargame scenarios conducted last year, the U.S. military fell to a series of mock enemies at war, a top Pentagon official said.

"Without overstating the issue, it failed miserably," said Gen. John Hyten, vice chairman of the Joint Chiefs of Staff, while speaking at a July industry event. "An aggressive red team that had been studying the United States for the last 20 years just ran rings around us. They knew exactly what we're going to do before we did it."

The exercises included a mock fight between the U.S. and China over Taiwan.

Part of the real-world scenario, according to the authors McKinney and Harris, is that China has calculated that the U.S. and Japan would need 24 hours in order to respond to an incursion on Taiwan. Beijing believes that it could complete an invasion within 14 hours, the authors wrote.

The best way to forestall a Chinese assault on Taiwan is not via military threats, but by persuading Beijing that an attack would backfire, McKinney and Harris noted.

"The United States and Taiwan should lay plans for a targeted scorched-earth strategy that would render Taiwan not just unattractive if ever seized by force, but positively costly to maintain," the authors wrote. "This could be done most effectively by threatening to destroy facilities belonging to the Taiwan Semiconductor Manufacturing Company, the most important chipmaker in the world and China's most important supplier."

China also should be warned of potential domestic unrest.

"At minimum, Beijing must anticipate widespread civil disobedience," the authors wrote. "More seriously, China could be made to expect guerrilla warfare in Taiwan and perhaps even the prospect of violence being exported to the mainland."

Beijing, meanwhile, continues to reinforce the message that it holds jurisdiction over Taiwan.

Chinese Foreign Ministry Spokesperson Zhao Lijian on Saturday spoke as if Taiwan were not a sovereign nation, but an aspiring breakaway region being egged on by the West.

"I would like to point out that the provocative moves by the [Democratic Progressive Party] authorities to seek independence by colluding with external forces are the greatest threat to peace and stability across the Taiwan Strait and the root cause of the current tensions," Zhao said at a Dec. 3 press briefing. "China's resolute response to Taiwan-independence separatist activities and external interference is absolutely necessary."

The West should recognize Beijing as the rightful ruler over both mainland China and the island of Taiwan, Zhao said.

"The US and the EU should abide by the one-China policy, act prudently and stop sending wrong signals to Taiwan-independence forces," he said. 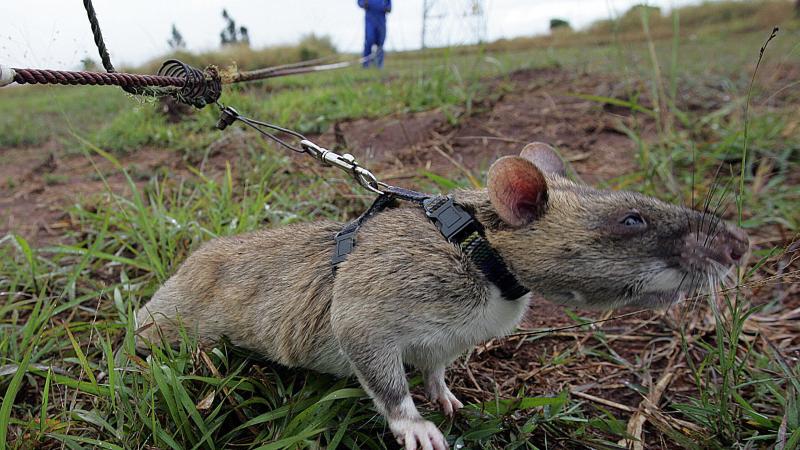