President Joe Biden will meet with President Xi Jinping of China, virtually, for the first summit between the two leaders by the end of the year.

The Wednesday announcement of the meeting came following a six-hour meeting between National Security Adviser Jake Sullivan and his Chinese counterpart Yang Jiechi.

In early September, Xi and Biden spoke on the phone agreeing that there had not been enough communication between the two world powers. However, Xi is reticent to leave Chinese territory, which he has not done for such meetings in close to two years. Xi will not, for instance, be attending the Group of 20 summit in Rome later this month.

Despite efforts to communicate, tensions is mounting between China and the United States. By the time Sullivan landed in Zurich for the meetings, China's air force had sent at least 50 planes into Taiwan's air defense identification zone, a clear warning to the island nation. The U.S., meanwhile, has announced a plan to provide nuclear-powered submarines to Australia, capable of helping Australia the complex relationship it has with China and disputed areas of the South China Sea.

It is unclear what the two leaders discussed when it comes to Taiwan, and there is no publicly set date for the summit. 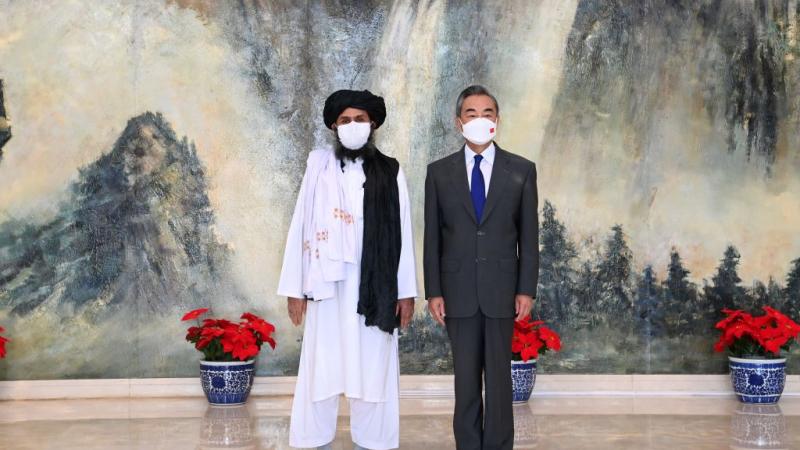