North Korean leader Kim Jong Un reportedly reviewed and inspected nuclear  missiles  designed to launch at the U.S. mainland, as he swore he would build up an "invincible" military to handle what he believes is persistent hostility from the U.S.

In further stressing his point that his primary military focus is the United States, Kim emphasized early this week that any military aggression on his part is not being aimed at South Korea.

"The U.S. has frequently signaled it’s not hostile to our state, but there is no action-based evidence to make us believe that they are not hostile. The U.S. is continuing to create tensions in the region with its wrong judgments and actions," said Kim on Monday, according to the Korean Central News Agency.

A South Korean military experts says the weapons Kim inspected on Monday include what seem to be a new ICBM that the small country has previously put on display, but never actually tested. The expert, Yang Wook, a professor at South Korea's Hannam University, said there also appeared to be a second already-tested ICBM, ballistic missiles that can be launched from submarines and trains, as well as short-range and hypersonic missiles.

"Basically, North Korea wants to send this message: 'We’ll continue to develop new weapons and arm ourselves with nuclear force, so don’t slap sanctions with these as we can’t agree on the double standard,'" said Yang. 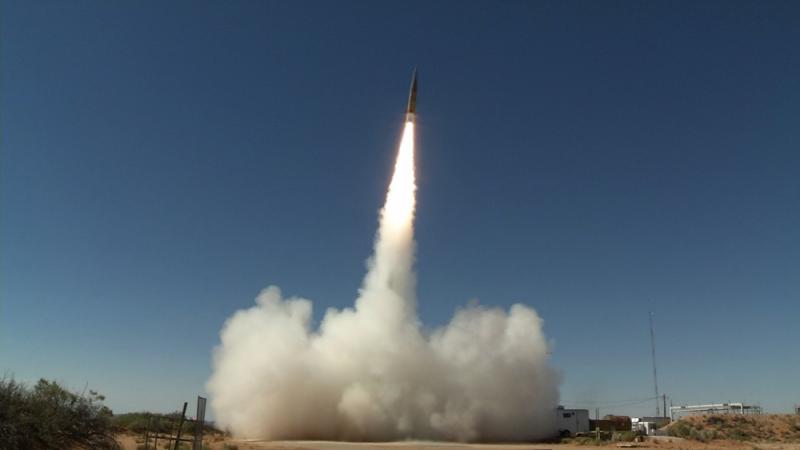