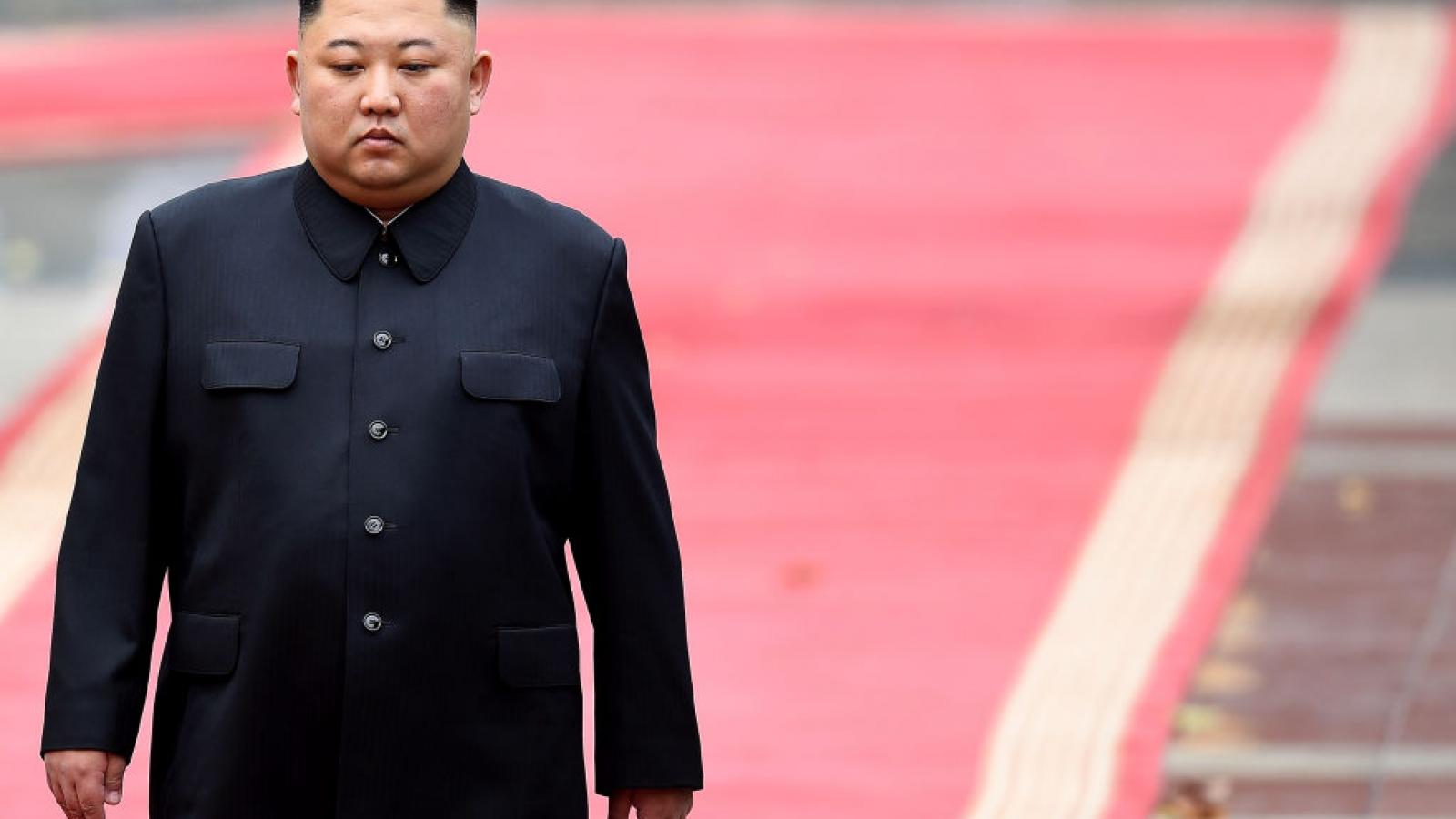 North Korea said Wednesday that leader Kim Jong Un is suspending a planned military retaliation against South Korea. The news follows weeks of action from the North meant to raise tensions with its neighbor.

Last week, North Korea blew up an inter-Korean liaison office and threatened military actions following an activist campaign from South Korea in which informational pamphlets were sent across the border in balloons. The move was preceded by North Korea saying it had cut off all communication with its neighbor on the

Kim Dong-yub, an analyst from Seoul's Institute for Far Eastern Studies, cautions that Pyongyang is likely waiting for the South to offer concessions prior to taking military action.

"What's clear is that the North said (the military action) was postponed, not canceled," Kim said.

From the beginning of the new round of increased tensions, foreign policy analysts have asserted that the North may be deliberately adding fuel to the fire to create a more strategic negotiation position for itself with South Korea. This recent round of escalations comes after months of frustrations on the North Korean side that Seoul is unwilling to restart inter-Korean trade deals that have specifically been sanctioned by the United States.

Kim Yo Jong, the sister of Kim Jong Un, who has made a greater number of public appearances during the past few months, has been leading the rhetorical campaign against the South. She is the nation's top government official on inter-Korean affairs. 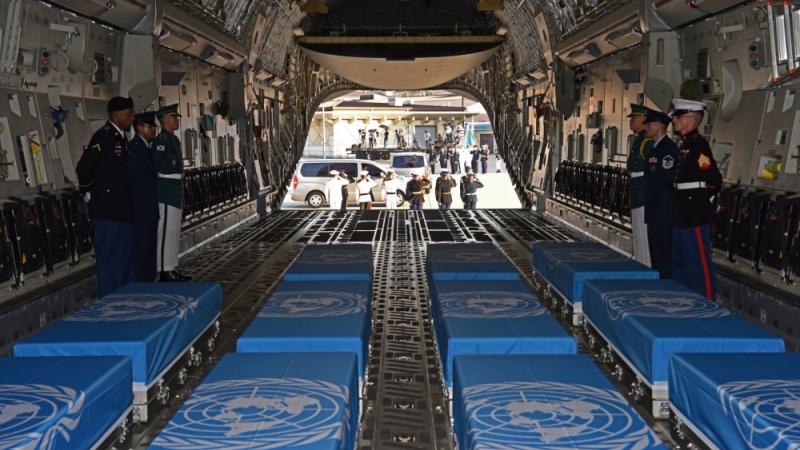 On 70th anniversary of 'forgotten war,' remains of 147 South Korean soldiers will arrive in Seoul 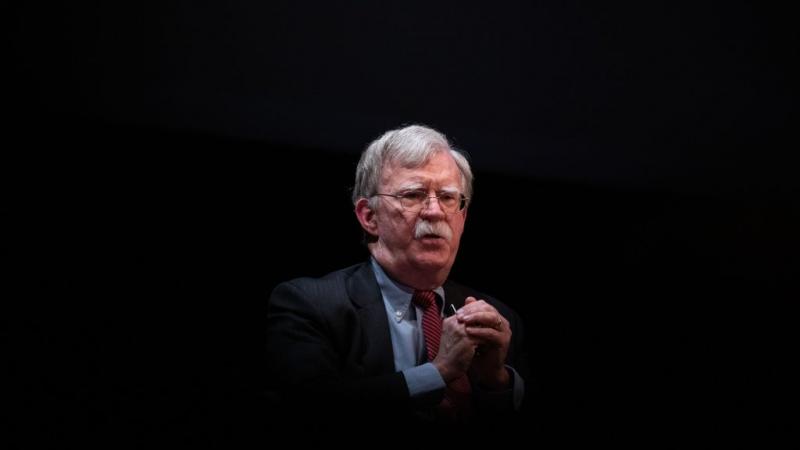 Blowing up liaison building was 'only the beginning,' North Korea says