The Tokyo Games are set to open on July 23.

Olympic officials said Monday the summer games next month in Tokyo can have as many as 10,000 fans and they all must be from Japan, bringing clarity to whether the international competition will have spectators amid the COVID-19 pandemic.

The 10,000 fans is 50% of capacity and applies to all of the Olympic venues. The games are the 2020 Summer Olympics, because they were postponed last year because of the pandemic.

The Tokyo Games are set to open on July 23.

"If there is an announcement of a state of emergency during the games, all the options like no-spectator games will be examined," he told the wire service.

Fans from abroad were banned several months ago. Officials say local fans will be under strict rules. They will not be allowed to cheer, must wear masks, and are being told to go straight home afterward, the Associated Press also reports. 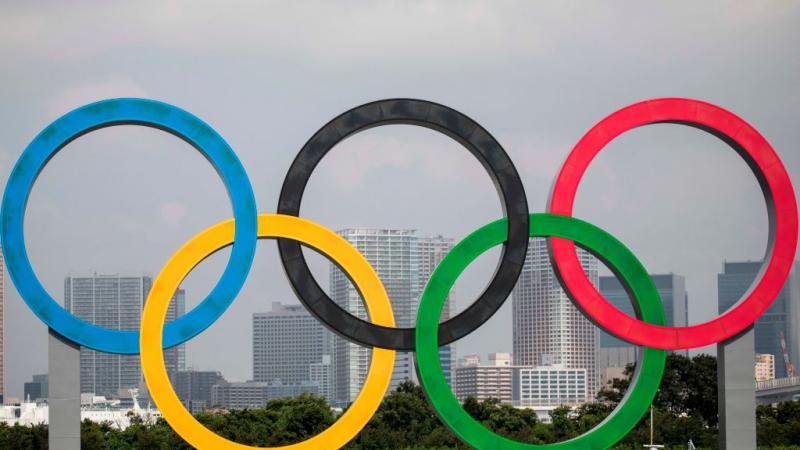