China has repeatedly sent aircraft into Taiwanese territory over the last several months.

Taiwan scrambled jets earlier this week to warn 29 Chinese planes in its airspace to keep away.

The planes included bombers that entered the area south of the island and into the Pacific Ocean.

China has repeatedly sent planes and water vessels into Taiwanese territory in recent years, much to the displeasure of democratically governed Taiwan, which China claims as its own territory.

The most recent mission involved 17 fighter jets and six H-6 bombers, in addition to a dose of electronic warfare, according to Taiwan's ministry of defense.

Some of the Chinese aircraft made their way east to the Pratas Islands, which are controlled by Taiwan.

In the past, China has said that such excursions are drills performed with the goal of protecting the country's sovereignty. Last month, China sent 30 aircraft into Taiwanese territory. 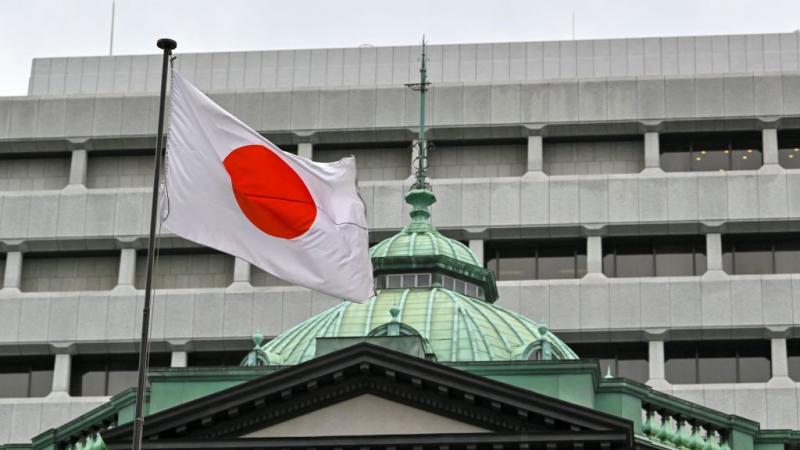 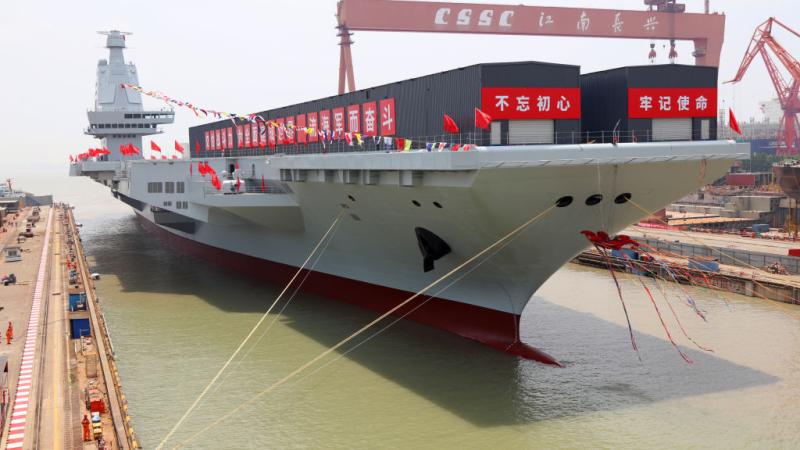