Josep Borrell urges European countries to have united front in dealings with Beijing. 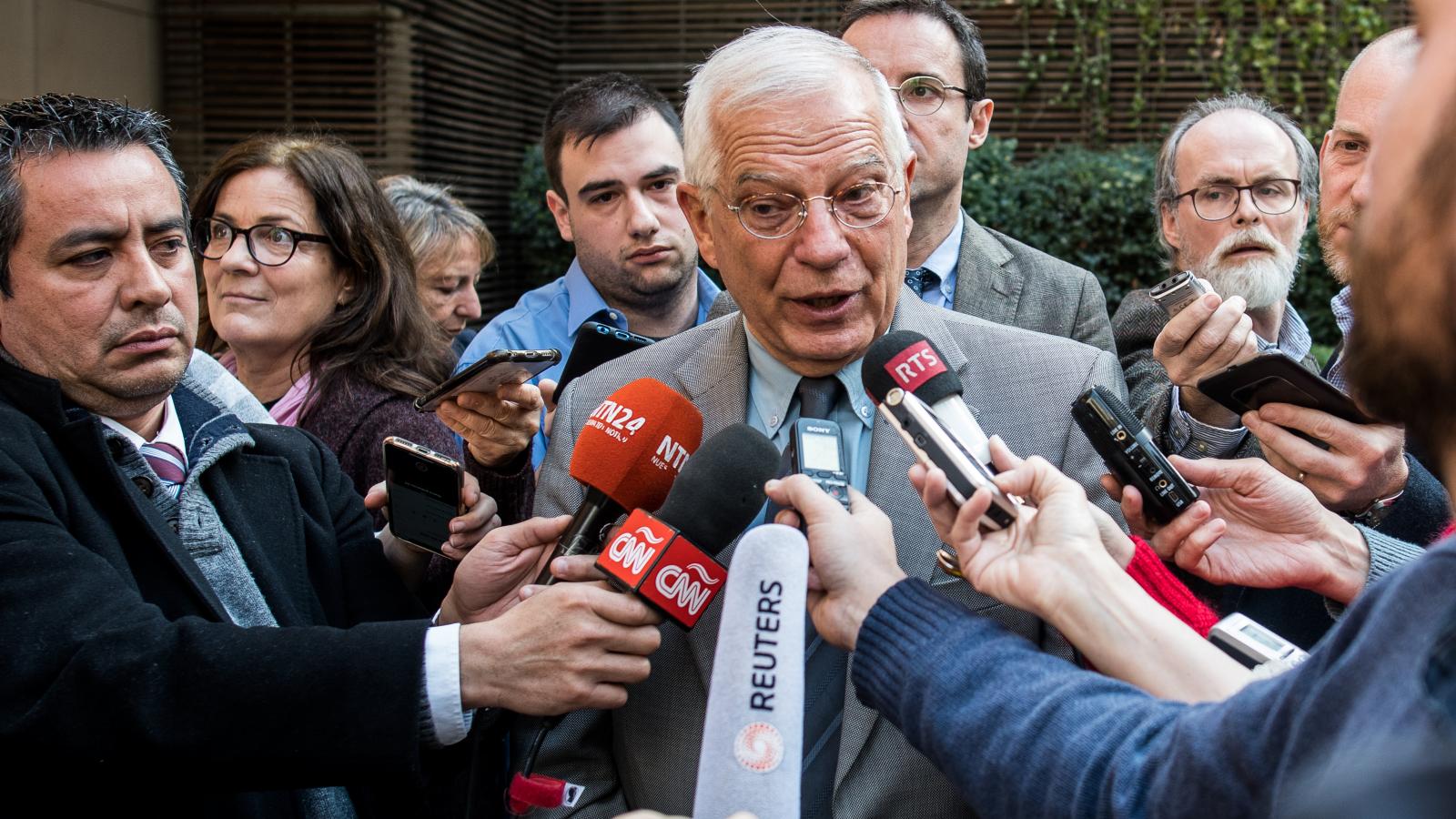 The European Union’s chief diplomat suggested Monday that China was supplanting the United States as the world's No. 1 superpower and urged European countries to develop a united strategy for dealing with Beijing.

"We only have a chance if we deal with China with collective discipline,” EU High Representative Josep Borrell told colleagues at virtual gathering of German diplomats, according to The Associated Press.

“We need a more robust strategy for China, which also requires better relations with the rest of democratic Asia,” added Borrell, the former Spanish foreign minister.

Borrell noted that “analysts have long talked about the end of an American-led system and the arrival of an Asian century” and the pandemic might have proved the tipping point.

“This is now happening in front of our eyes,” he said, adding that the "pressure to choose sides is growing." 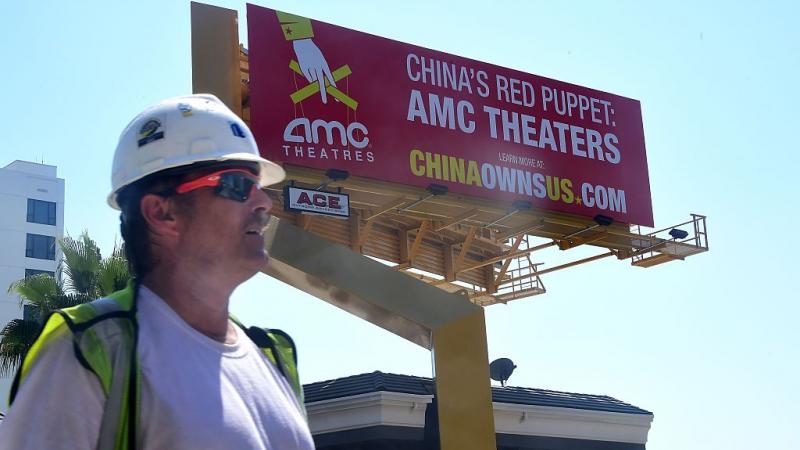 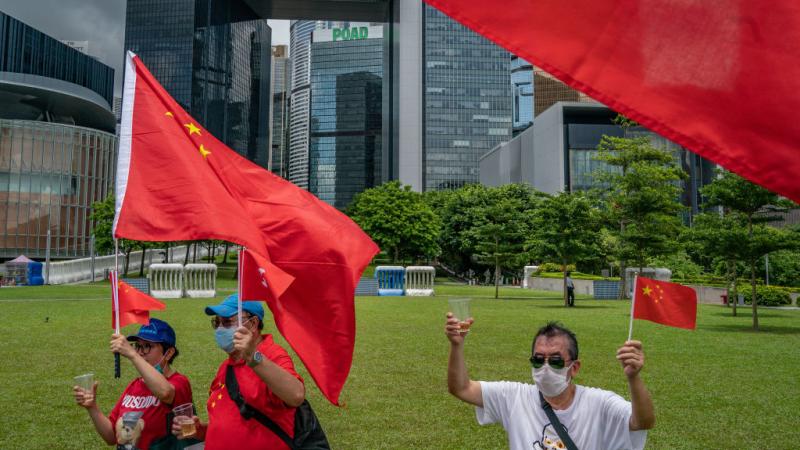