Protests in Cuba die down, amid reports of dozens of people detained, arrested

Police officers in Cuba have arrested at least 100 protesters across the country.

Street protests in Cuba against the country's communist-socialist government over food shortages and other economic hardships died down Tuesday, amid reports of police detaining dozens of people and making over 100 arrests.

Thousands of residents started flooding the streets of 35 major Cuban cities starting Sunday, protesting against the government and creating the largest such demonstration in the country in over 30 years.

The initially peaceful protest turned confrontational later Monday when police officers used tear gas on the protesters who marched along the streets of Havana and protesters threw cobblestones at the officers. The exchanges led to over 20 arrests, according to news reports.

A protest also broke out also in Little Havana, a neighborhood of Miami where many Cuban immigrants live.

Cuba's economic woes have worsened during the pandemic, which protesters say the government has mishandled.

Other protests have broken out in support of the Cuban people across the globe, including in Spain and Venezuela. 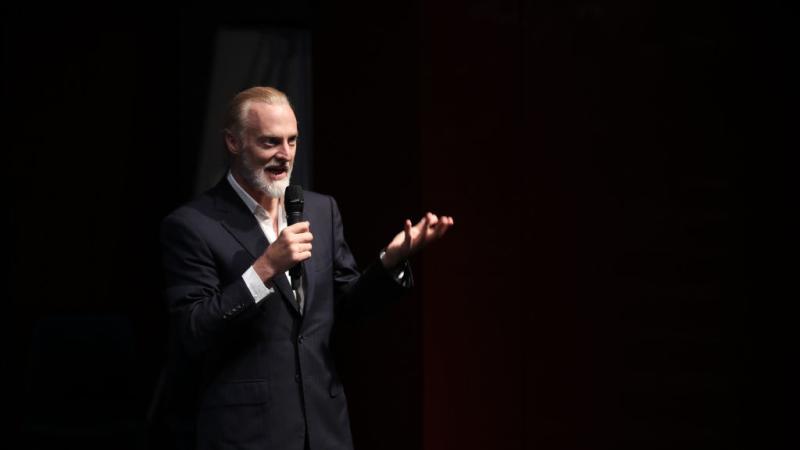 Explorers locate deepest-known shipwreck in the world, A WWII-era destroyer 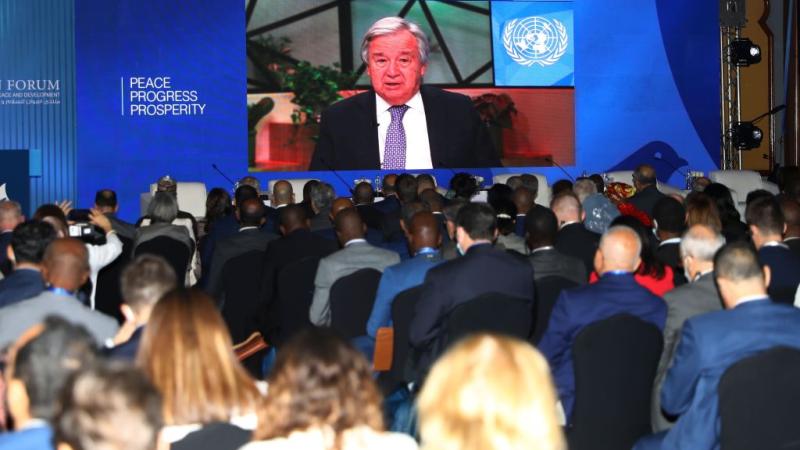 U.N. Secretary-General warns of ‘real risk’ of ‘multiple famines’ this year and next