Sharp swing in public opinion against the European Union not matched by clear, corresponding rise in support for nationalist parties. 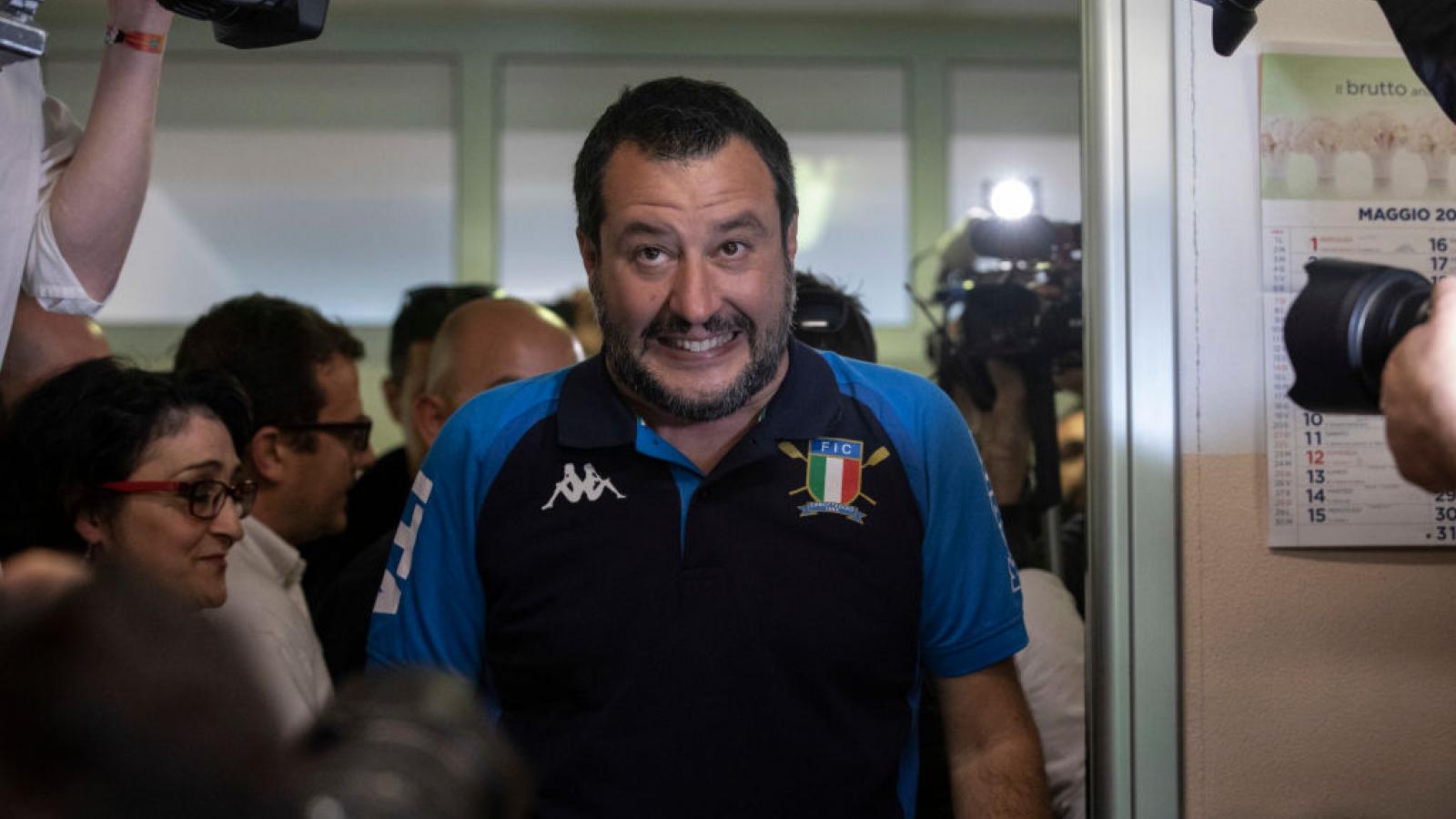 Public opinion in Italy has swung sharply against the European Union, according to a March poll conducted by the Italian news agency Dire.

In the March 12-13 poll, 88% of respondents thought Europe was being "unhelpful" in Italy’s fight with the coronavirus.

In the same poll, cited by commentator Teresa Coratella at the website of the European Council on Foreign Relations, a pro-European think tank, 67% said that Italy’s membership in the EU was a “disadvantage,” up from 47% in November 2018.

Italy was long among the most pro-European countries in the union.

The sharp drop in support for the union has apparently not translated uniformly into a corresponding rise in support for sovereigntist or nationalist parties.

A March 10 Instituto Ixe poll cited by Coratella showed mixed results for such parties, with support for the Five Star movement and Forza Italia dropping since the May 2019 European Parliament elections, while support for the nativist Brothers of Italy more than doubled over the same period.

Foreign policy expert Walter Russell Meade, a scholar at the Hudson Institute and professor at at Bard College, said the shift in Italian public opinion opens an old Southern Europe vs. Northern Europe fissure that widened in the aftermath of the 2008 economic recession, when Northern nations imposed austerity measures as a condition of helping Southern nations.

"To many Southerners, the need for 'corona bonds' is obvious," Meade wrote recently in The Wall Street Journal. "Wealthy Northern countries have the resources to cope with the emergency. Germany, whose ratio of debt to gross domestic product is about 60%, can afford to subsidize small business, bolster its banks, and pay generous benefits to the unemployed — even as it provides health care to an unprecedented number of ailing citizens. Italy, with a debt totaling about 135% of GDP before the crisis, doesn’t have the fiscal firepower to cover these costs. Rome has had enough of bailouts and loans; it is insulting to be given strict conditions and required to accept oversight simply to take steps toward overcoming a national calamity. Debt mutualization is a step too far for many in the North."

"At the time the euro was adopted, Northern voters were promised that the eurozone wouldn’t become a 'transfer union' in which richer states would be compelled to support the governments of poorer (and, some say, less well-managed) states in the South," Meade wrote. "Introducing common EU bonds might weaken the power of euroskepticism and populism in the South — but it would increase such feelings in the North. Is the EU really better off if Italy is pro-Europe again, but Germany and the Netherlands turn euroskeptic?" 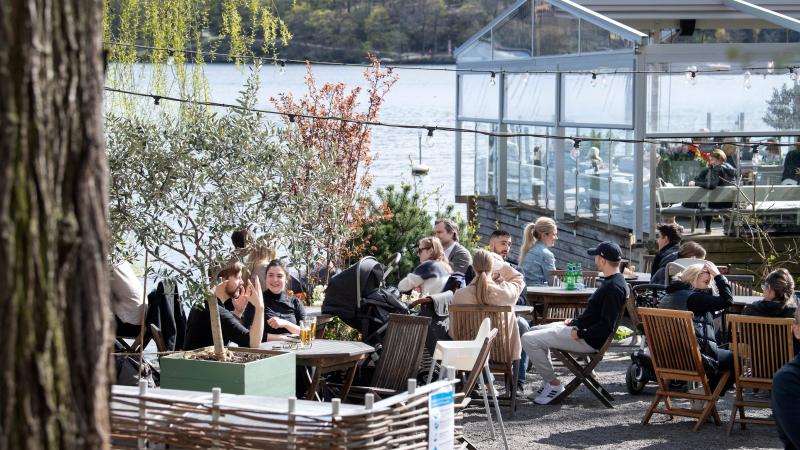 US virus death rate lower than much of Europe, yet 38% think America doing 'worse'