It was hoped that the U.K.'s partial re-opening in May would mirror the V-shaped recovery that America has experienced. However, the Financial Times reports that rather than the hoped-for 5.5% rebound, GDP inched up by only 1.8%. 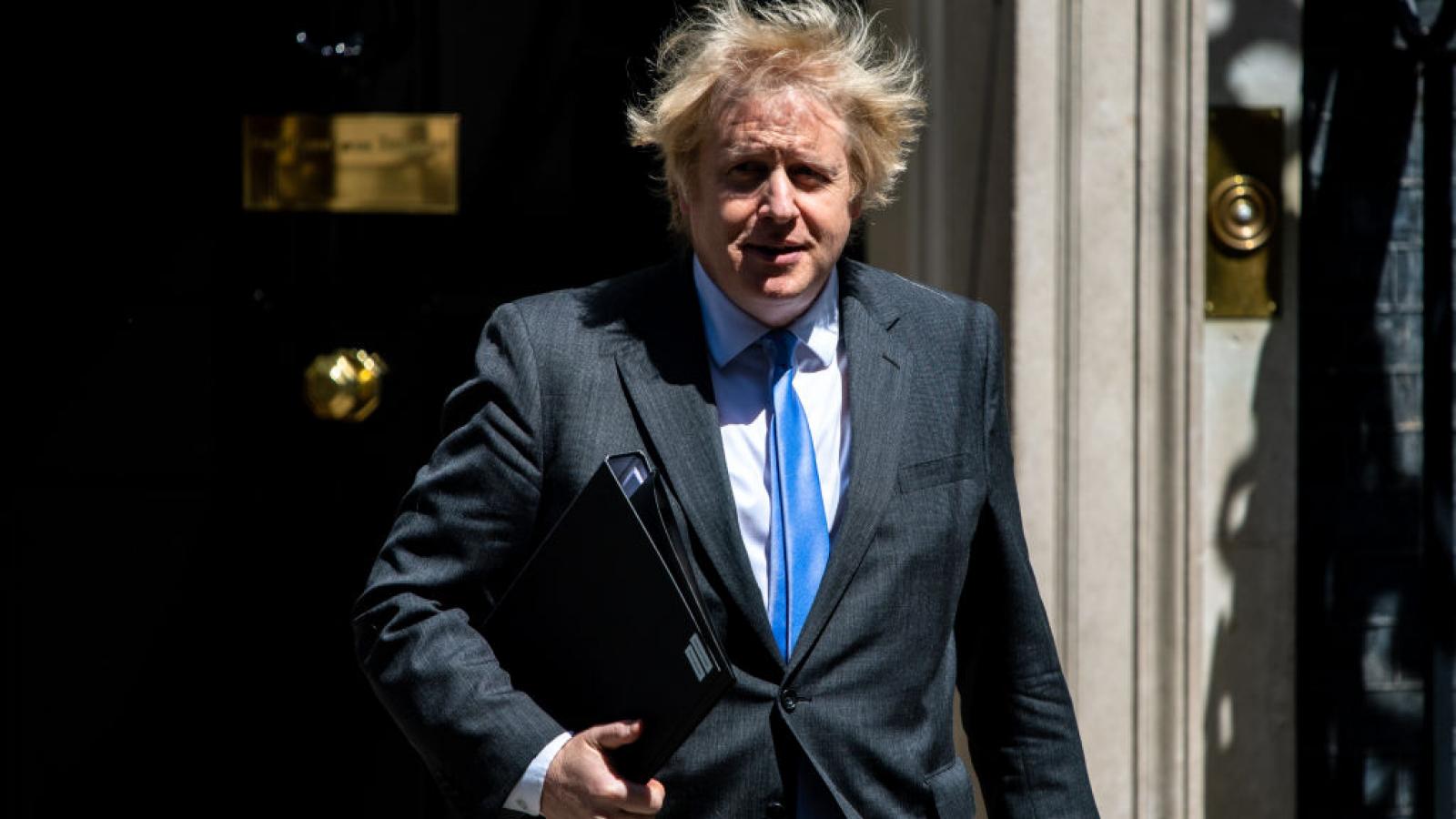 According to the latest figures published by the U.K.'s Office of National Statistics (ONS), the nation's gross domestic product (GDP) fell by a staggering 19.1% while under strict lockdown in the three months between March and May.

The worst single month was April, which saw a 20.4% fall. According to Jonathan Athow, deputy national statistician at the ONS, "April's fall in GDP is the biggest the UK has ever seen … almost ten times larger than the steepest pre-covid-19 fall."

Britain's fiscal watchdog, the Office for Budget Responsibility (OBR), is predicting the national debt to reach over 100% of GDP and the worst annual growth in the U.K. in 300 years (going all the way back to the War of Spanish Succession and harvest failure of 1706, which saw a drop of 15%).

It was hoped that the U.K.'s partial re-opening in May would mirror the V-shaped recovery that America has experienced. However, the Financial Times reports that rather than the hoped-for 5.5% rebound, GDP inched up by only 1.8%.

"The pick-up in output in May is more likely to reflect the partial release of pent-up demand as restrictions began to loosen rather than evidence of a genuine recovery," said Suren Thiru, head of economics at the British Chambers of Commerce.

Growth was not helped by government introduction of 2-week quarantine laws on June 8, backed up by a $1,260 fine for non-compliance for all incoming passengers to the U.K.

Efforts to get office workers back to work have been hampered by distancing restrictions on public transport. The Financial Times reported, "London Underground says it would struggle to maintain social distancing at over 25 per cent capacity under current guidance."

In its biannual report in June, the Organisation for Economic Cooperation and Development (OECD) predicted that Great Britain was likely to be hit harder than any other developed nation, with an overall contraction this year of 11.5% — worse than its European neighbors France, Italy, and Spain.

If there is a second wave of coronavirus later in the year, the OECD predicts the British economy could shrink by as much as 14% for the year.

The U.S. is forecast to experience a much lower drop of 7.3%, and China to see only a 2.6% fall in its GDP. Although China first introduced lockdowns, these were only imposed on the worst-hit cities rather than nationwide, and its economy wasn’t shut down.

Despite the stringent efforts Great Britain has made to try to fight the virus, the influential website www.wordometers.info lists the UK at 662 fatalities per million of population, the second highest on its list of all nations.

France has much fewer at 460, and the USA is lower still at 420. The European country that did not impose a lockdown, Sweden, has 549.

As well as having far fewer deaths than the U.K., Sweden will also see a far less severe economic decline, the OECD predicts, with a GDP drop of 6.7% — almost half of what the U.K. is expected to experience.

The average age of COVID fatalities in the U.K. is 82, with 91% of all cases having one or more co-morbidities (other life-threatening illnesses), according to Public Health England data.

These figures confirm that by far the most vulnerable to COVID-19 were older people with other health issues. Yet, many elderly patients were moved from hospitals to nursing homes to free up beds for younger people.

Until mid-April, the official advice to nursing homes in the U.K. was, "Negative tests are not required prior to transfers/admissions into the care home." As in the U.S., this led to numerous deaths.

Evidence of the age disparity in virus fatalities was available as far back as Feb. 11, after the Chinese Centre of Disease Control (CCDC) published findings of a study of 44,672 confirmed coronavirus cases across China.

The Chinese study reported that only 0.2% of infected children and teenagers died. Among the infected under age 50, the rate of fatalities was still below 1%. For the over-80s the death rate rose dramatically to 15% of those who contracted the virus.

British Prime Minister Boris Johnson announced Wednesday there will be an investigation into the handling of the coronavirus pandemic, but he said now was "not the right moment to devote huge amounts of official time to an inquiry."