"It’s been a bad performance by the Russians thus far," he noted.

"In modern history, there is no situation comparable in terms of the deaths of generals," he told WABC 770 AM's John Catismatidis in an interview that aired Sunday, The Hill reported.

"Here, on the Russian side, in a two-month period, we’ve seen at least a dozen, if not more, Russian generals killed," he noted.

“It’s not just the generals being killed,” said Stavridis, explaining that it's also about “their inability to conduct logistics,” “bad battle plan” and “loss of their flagship at sea.”

Stavridis compared Russia's reported losses to modern American conflicts in Iraq and Afghanistan, where he said "not a single general was lost in actual combat."

Nine Russian generals have been reportedly killed in Ukraine as of Sunday, The Daily Mail reported.

Ukrainian President Vladimir Zelensky claims Russia has lost more than 23,000 service members since the invasion began in late February, but estimates from NATO and U.S. officials are more conservative, stating that about 7,000 to 15,000 Russian troops have been killed in Ukraine, according to CNN. Russia has released some casualty figures that experts believe are massive underestimates.

Fewer than 7,000 U.S. service members were lost in Afghanistan and Iraq from 2001 to 2021, Brown University observed.

"It’s been a bad performance by the Russians thus far," Stavridis told WABC.

He also accused Russian President Vladimir Putin of war crimes in Ukraine, starting with "the illegal invasion of a neighbor and a democracy" other alleged atrocities such as "massacring" civilians and "using rape as a weapon of war."

Gen. Aleksandr Dvornikov, who was put in charge of Russia's invasion of Ukraine last month, is "well known to Western intelligence as the ‘Butcher of Syria,'" Stavridis said.

While Russia has cited NATO's expansion as a reason to invade Ukraine, Stavridis observed that "Vladimir Putin is creating the expansion of NATO by his unwarranted attack on a neighbor," and "more nations may join NATO as a result of this, notably Sweden and Finland, which [have] very capable militaries." 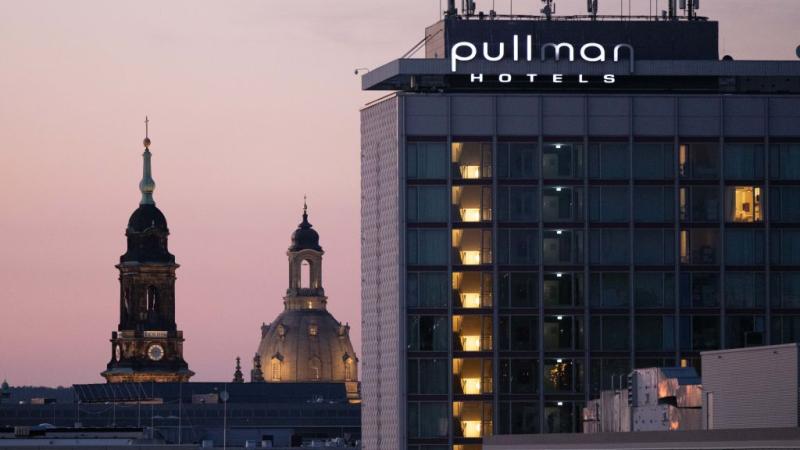