Suspects will allegedly face arrest if they enter the European Union. 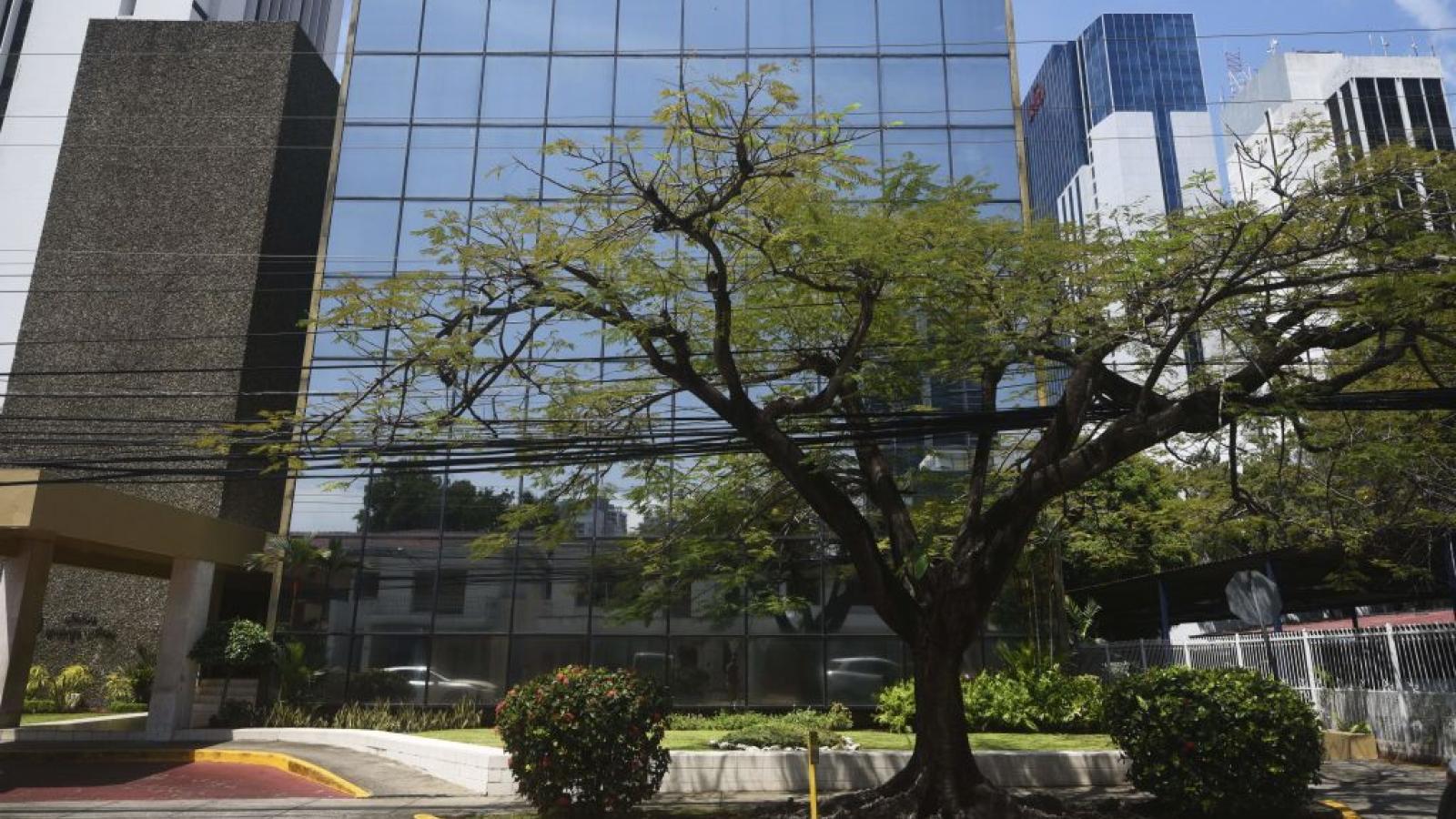 German officials have issued an arrest warrant for the founders of Mossack Fonseca, the firm linked to numerous illegal offshore shell corporations detailed in the bombshell Panama Papers leak in 2016.

Juergen Mossack and Ramon Fonseca will allegedly face arrest if they enter the European Union. The Munich newspaper Sueddeutsche Zeitung reported the alleged identity of the warrant subjects on Monday.

The two suspects are in the Caribbean, from which they cannot legally be extradited.

The public prosecutor's office in Cologne on Monday confirmed to media the existence of two recently issued international arrest warrants, though the office did not specifically name Mossack and Fonseca.

Last month, an American court sentenced accountant Dick Gaffey to more than three years in prison for his role in the scandal.