Protests have been held in Berlin, Dublin, and London.

As national uproar over the May 25 death of George Floyd persists across the U.S., Floyd's death also has captured international attention.

The Associated Press reported that thousands of people in London's Trafalgar Square disregarded government rules against crowds due to the COVID-19 crisis. The people showed support for American protestors, according to the news outlet. Demonstrators also went to the U.S. embassy, where "several hundred sat in the street and waved placards," AP reported.

In Dublin, Ireland, about 180 people attended two protests, according to the thejournal.ie, which reported that the gatherings held outside the American embassy and the American ambassador's residence were peaceful.

People on Saturday evening protested outside the U.S. embassy in Berlin, Germany.

The U.S. has been rocked this week by violent activity in the wake of Floyd's death, including clashes with police, looting, and police vehicles being set ablaze. 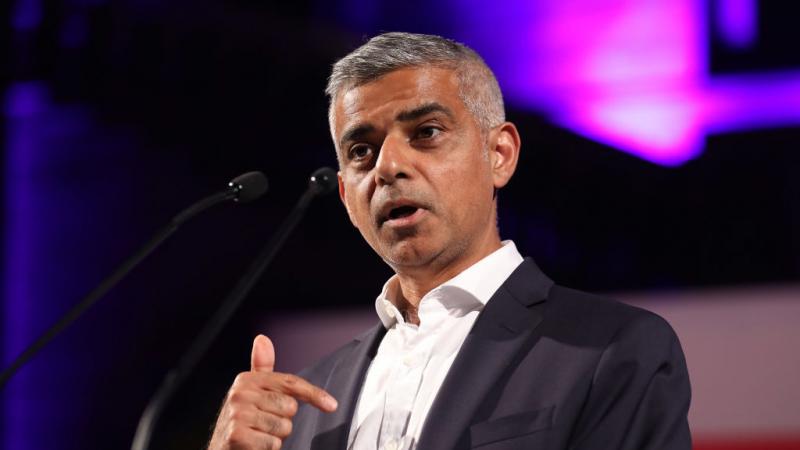