Russia has reportedly withdrawn troops from the area of the Chernobyl Nuclear Power Plant.

Russia is claiming to be "regrouping" troops in Ukraine's breakaway region of Donbas and other key fronts on Wednesday, but Ukraine disputes the Kremlin's claims.

Russia promised to scale back military activity near Kyiv and Chernihiv one day prior in order to "boost mutual trust" in peace negotiations, the BBC reported.

However, the governor of Chernihiv, in northern Ukraine, told the outlet that Russian attacks continued into Wednesday evening and there has not been a mass removal of Russian forces, according to Ukraine.

Russia's Ministry of Defense said Wednesday that it was regrouping forces from Kyiv and Chernihiv to focus on Donbas, a breakaway region in eastern Ukraine, France 24 reported.

"We don't believe anyone, not a single beautiful phrase," Zelensky said in a video, also telling the public that that Russian forces were regrouping to attack the Donbas region.

"We will not give anything away," he stressed. "We will fight for every meter of our territory."

Russian forces have partially moved away from Kyiv and Chernihiv, but troops have not fully abandoned their attempts to capture or surround the areas, Ukraine military spokesperson Oleksandr Motuzyanyk told the BBC.

Also on Wednesday evening, a US Defense official said Russian forces were leaving the area of the Chernobyl Nuclear Power Plant, the site of the world's worst nuclear disaster in 1986.

The plant fell into Russian hands at the start of the invasion last month and the workers went weeks without rotating.

"Chernobyl is [an] area where they are beginning to reposition some of their troops - leaving, walking away from the Chernobyl facility and moving into Belarus," the official said, according to the BBC. 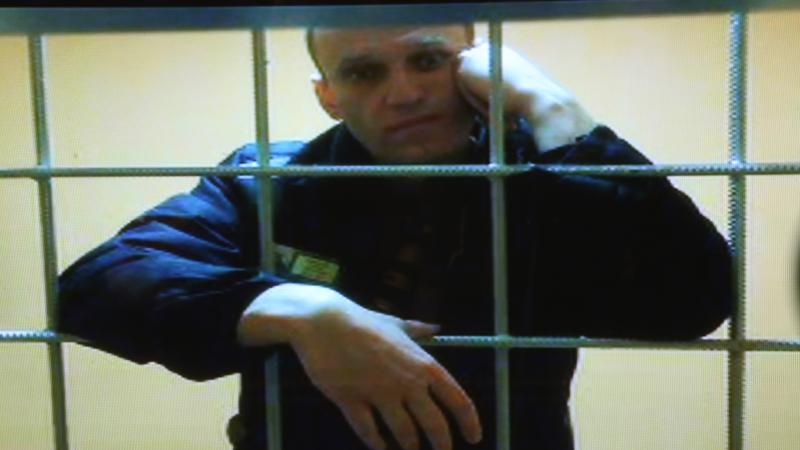