Over 600 demonstrators were arrested in Berlin over the weekend during protests banned by the government.

More than 600 people were arrested in Berlin on Sunday as thousands marched in the German capital against the ongoing coronavirus measures that ban gatherings and require proof of vaccination to enter public settings.

Protests were banned by local authorities over the weekend, but massive groups still turned out to demonstrate.  Over 2,000 police officers were deployed to control the crowds but were "harassed and attacked," officials said.

Although Germany eased restriction in May and cases remain low, many activities such as indoor dining or staying in a hotel require proof that an individual is either fully vaccinated, has recovered from the virus or can show proof of a recent negative coronavirus test, according to the Associated Press

Protests continued in other parts of Europe as well, including France where reportedly over 200,000 people again, for the third weekend in a row, turned out to take a stand against the government's vaccination requirements.

Italy has had tens of thousands continuing to protest government mandates. 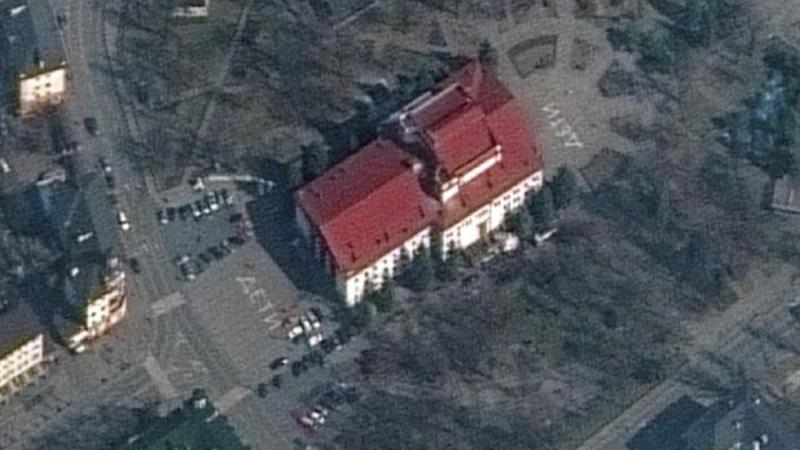