While he is Colombia's first leftist president, his running mate will be the first Afro-Colombian VP

The leftist guerrilla group is best known for breaking into the Palace of Justice in 1985, which resulted in about 100 people killed, including half of Colombia's Supreme Court judges, according to Encylopedia Britannica.

The assault occurred while Petro was behind bars for concealing weapons. When he was released in 1987, Petro said that he realized an armed revolution was not the best way to move forward. M19 disbanded two years later.

"This victory for God and for the People and their history. Today is the day of the streets and squares," Petro celebrated his win Sunday evening. 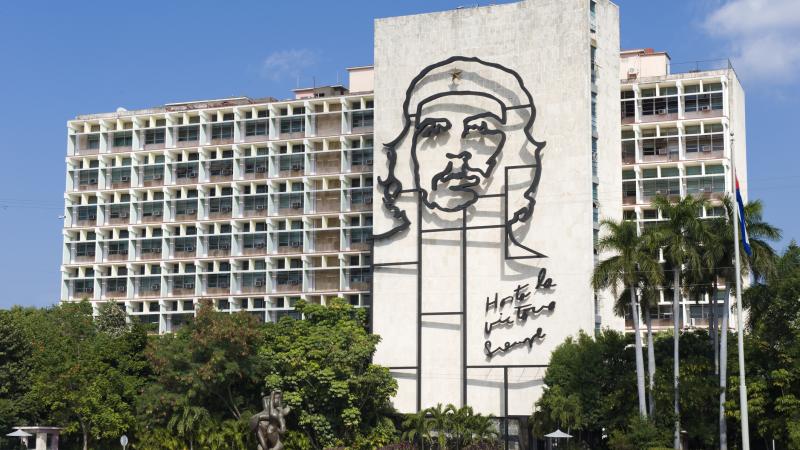