The military seized control in the nation on February 1. 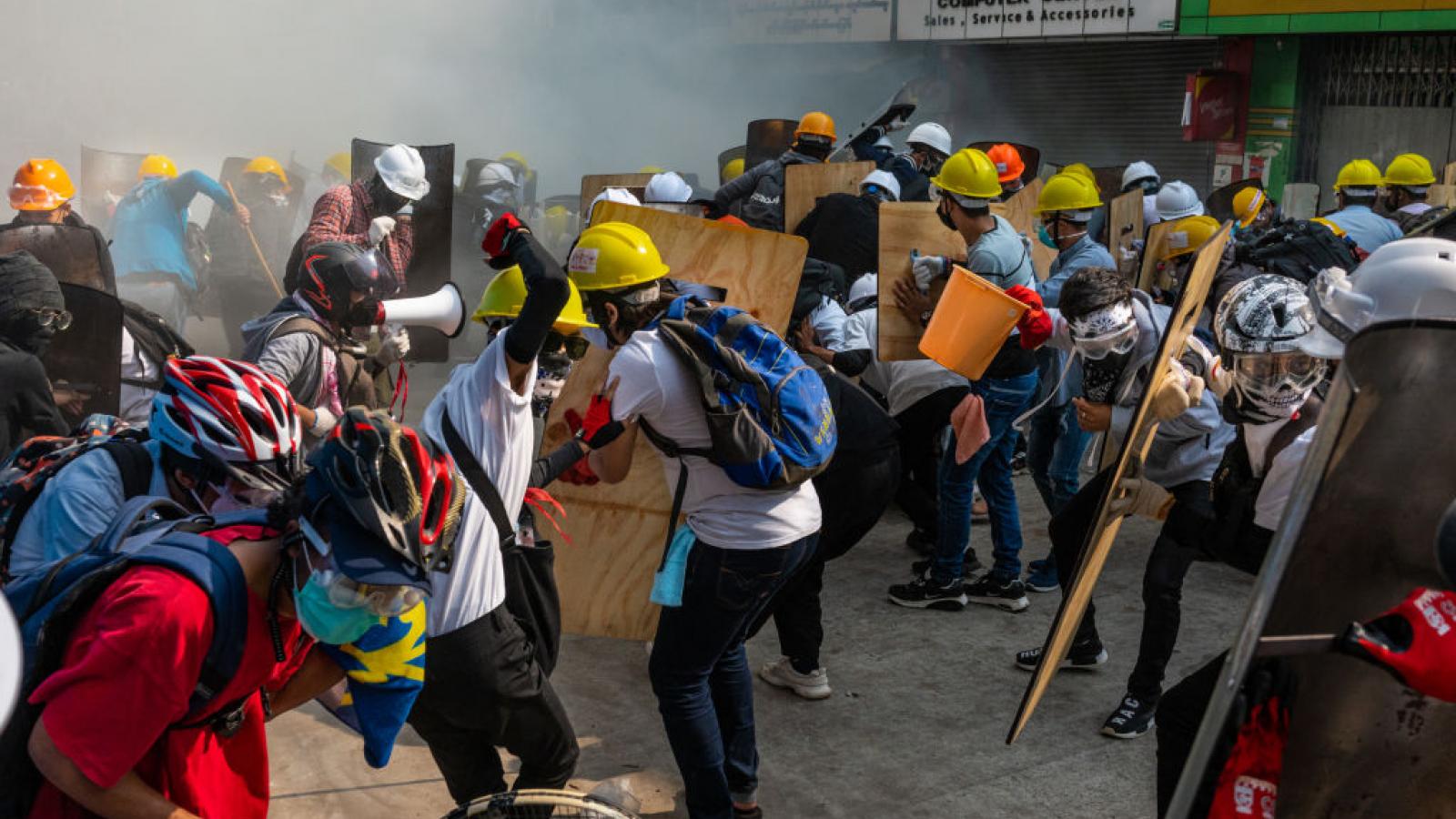 At least 18 individuals were killed and even more people were hurt on Sunday in Myanmar as police and military forces "confronted peaceful demonstrations," according to the UN Human Rights Office.

"Throughout the day, in several locations throughout the country, police and military forces have confronted peaceful demonstrations, using lethal force and less-than-lethal force that – according to credible information received by the UN Human Rights Office – has left at least 18 people dead and over 30 wounded," according to a statement from UN Human Rights Office spokersperson Ravina Shamdasani.

”Deaths reportedly occurred as a result of live ammunition fired into crowds in Yangon, Dawei, Mandalay, Myeik, Bago and Pokokku. Tear gas was also reportedly used in various locations as well as flash-bang and stun grenades."

The military seized control of the nation Feb. 1. 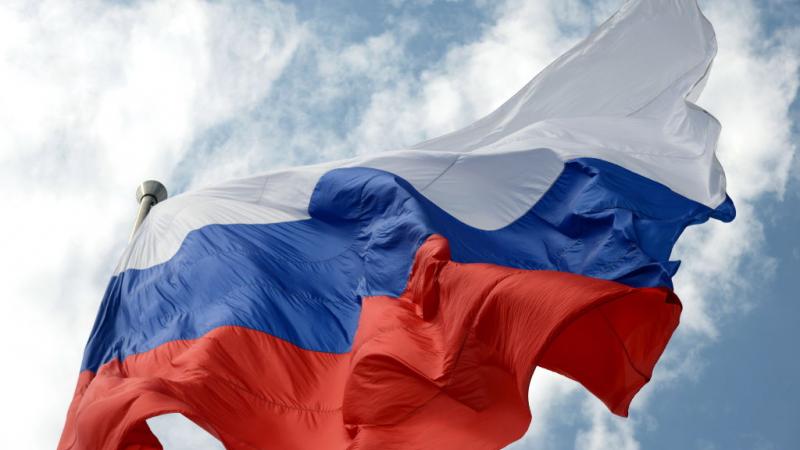 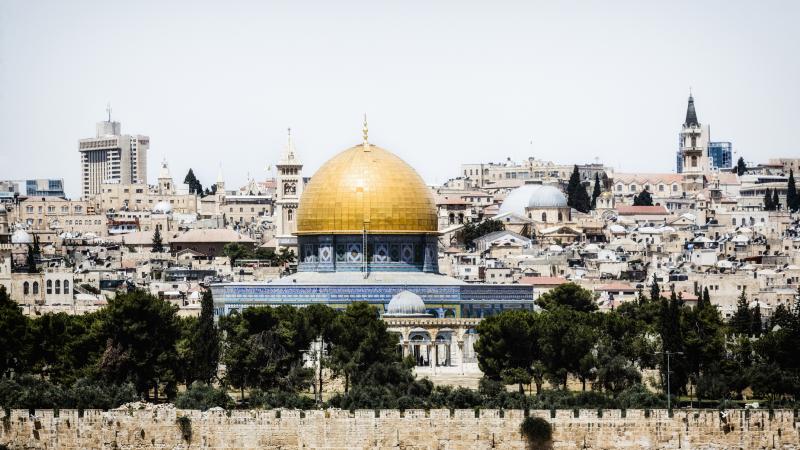 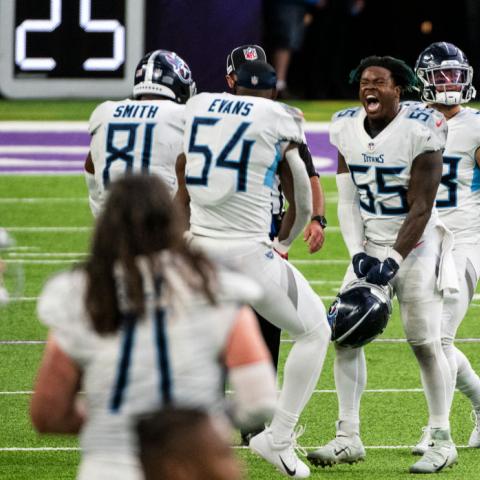