The announcement was made as the DOJ announced charges against Iranian intelligence officials with an alleged plan to kidnap an American.

The State Department  is waiving sanctions on Iranian oil trade, allowing the Middle Eastern nation to access funds that were formerly frozen in South Korea and Japan.

The decision, authorized by Secretary of State Antony Blinken, will permit the "transfer of Iranian funds in restricted accounts to exporters in Japan and Republic of Korea," according to ta statement delivered Tuesday to Congress.

The waiver reads: "Allowing these funds to be used to repay exporters in these jurisdictions will make those entities whole with respect to the goods and services they exported to Iran, address a recurring irritant in important bilateral relationships, and decrease Iran’s foreign reserves."

The Biden administration and Iran have spent months attempting to negotiate a new version of the Obama-era nuclear deal, which will roll back even more Trump-era sanctions on Iran.

The roll back of the sanctions frees up funding for the cash-strapped nation, which at this time remains a primary funder of terror groups in the region.

The State Department says the waiver will "not allow for the transfer of any funds to Iran."

The newly freed up cash will allow the Iranian mullahs to pay off significant debts. The announcement also arrived alongside a statement from the Justice Department that an Iranian spy network attempted to kidnap an American journalist out of New York City.

"I personally spent months working with the then-Japanese Prime Minster and his cabinet to put in place these crippling and biting sanctions, which had real and tangible results, only today to see them begin to be blown apart with the stroke of a pen in exchange for nothing," he said.

"President Biden is doubling down on his Iran appeasement policy just as it was revealed that Iranian officials were plotting to abduct an American citizen in New York City, and as the regime is continuing to use missiles and proxy militants to attack Americans in Iraq and Syria." 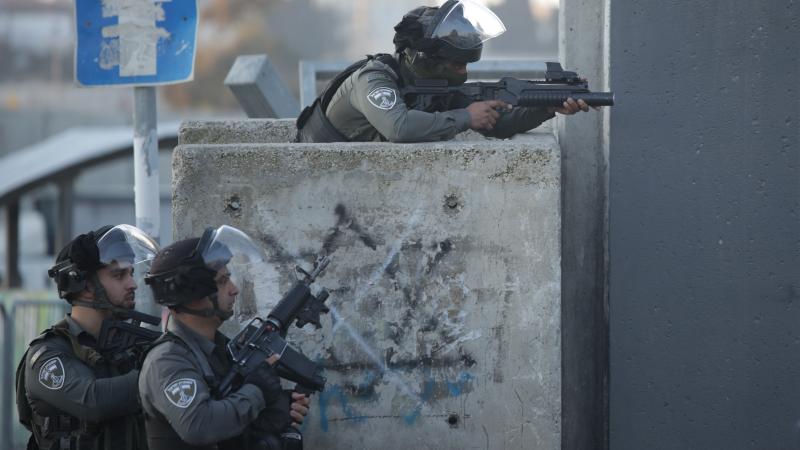 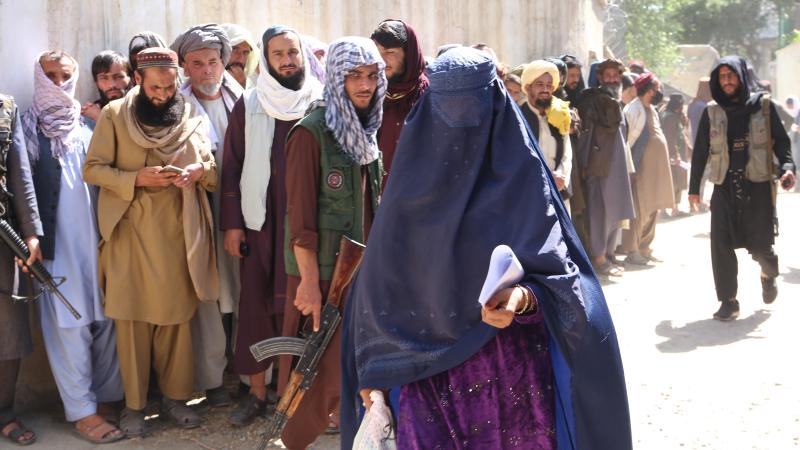 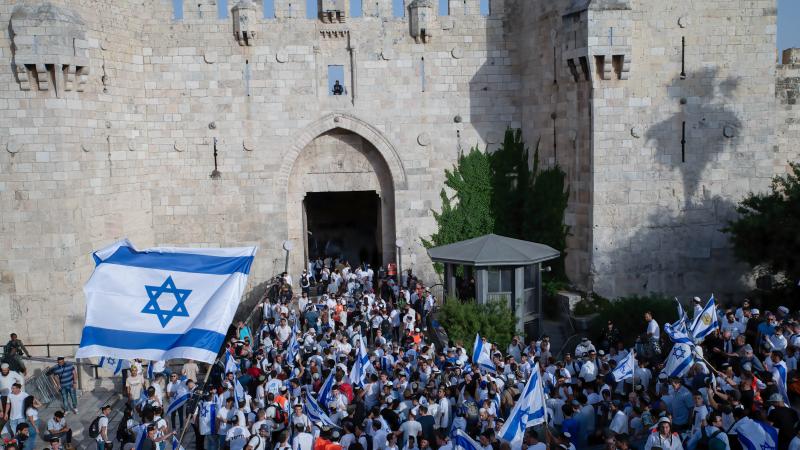