The Blue Raman internet cable with connect Europe to India 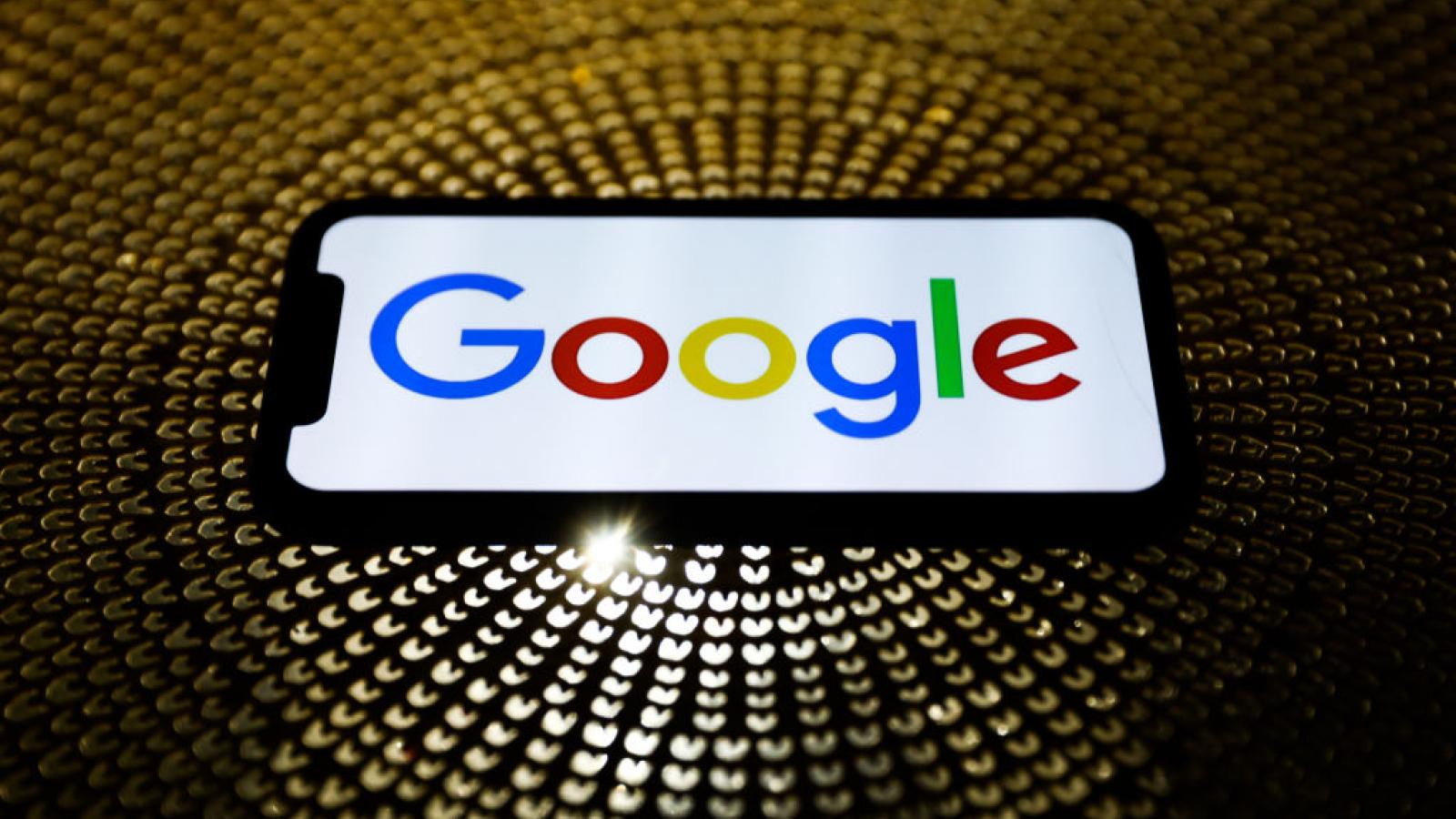 Google is in the process of planning a fiber-optic network that will, for the first time, connect Israel to Saudi Arabia through internet traffic. The effort is part of a larger project called the Blue Raman, that connects Europe to India.

The Blue Raman internet cable will run 5,000 miles and potentially cost as much as $400 million. One goal of the project is to circumvent running internet traffic through Egypt, a country that charges a fee to telecommunications companies that connect Europe and India.

Israel and Saudi Arabia have long been, at least publicly, political and economic adversaries. Despite a number of recent peace deals between Israel and some of its Middle East neighbors, the Kingdom of Saudi Arabia and the small Jewish state have yet to formalize diplomatic relations.

However, Yoaz Hendel, Israel's minister of communications, said the country is hopeful about the potential of the project.

"In any place where you can lay down cables overland or undersea, you also create mutual interests," he said.

He added that Israel is not particularly concerned about potential data breaches, saying his country "knows how to defend its infrastructure and data."

The Trump administration has been pushing for a normalization deal between Israel and Saudi Arabia. During a recent tour through the region, Secretary of State Mike Pompeo said that he believes several countries will follow the lead set by Bahrain, the United Arab Emirates and Kosovo in agreeing to normalization deals with Israel.

"The reason I'm confident, by the way, is because it's the right thing for those countries to do," Pompeo said.