Equipment will reportedly be installed in underground laboratory. 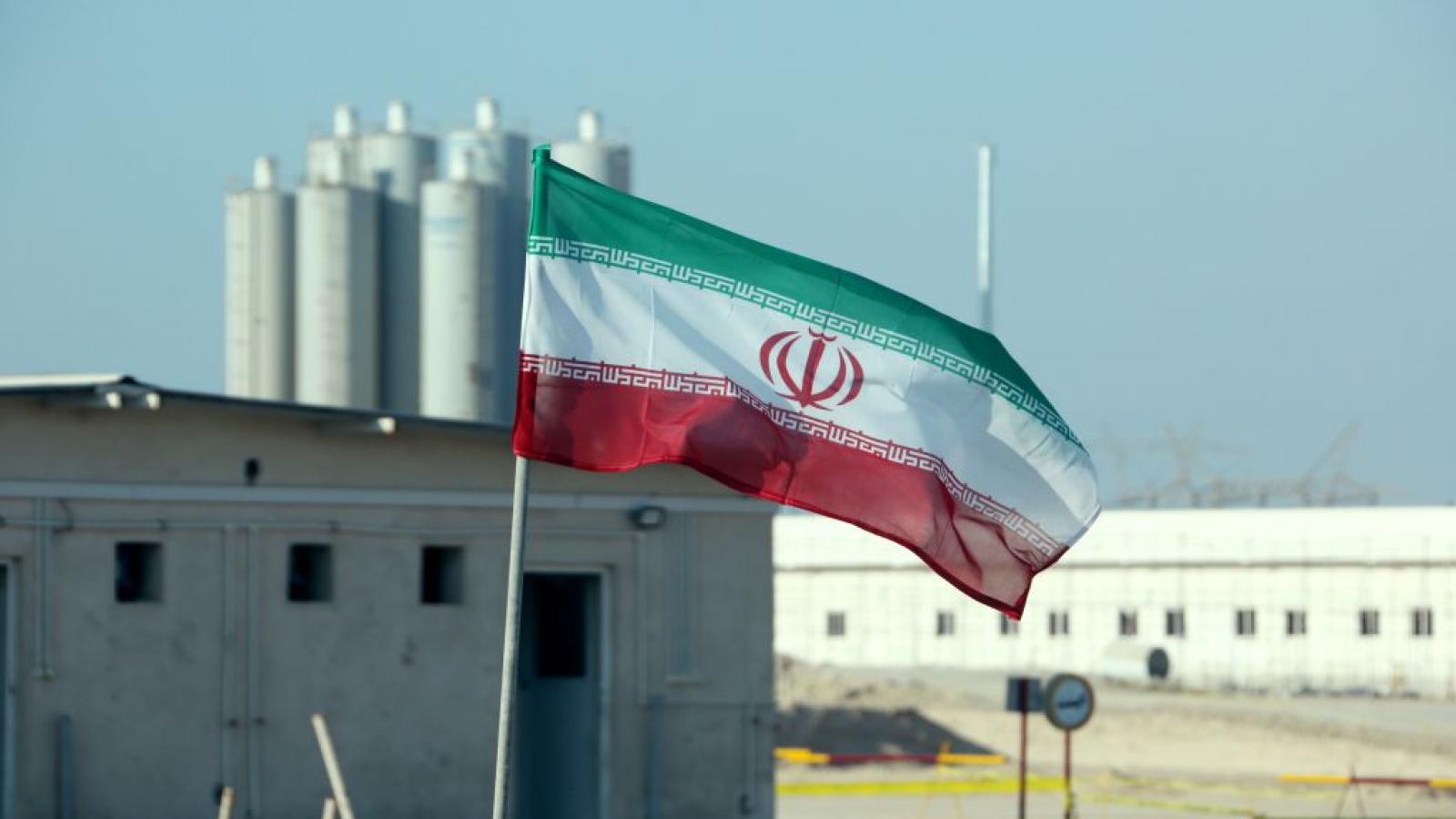 Iran is allegedly planning to install numerous centrifuges in an underground laboratory in violation of its agreements with international powers, according to news reports.

The news wire service Reuters said it obtained a confidential report from the International Atomic Energy Agency alleging that the theocratic Islamic country “plans to install three more cascades, or clusters, of advanced IR-2m centrifuges in the underground plant at Natanz,” a facility which “was apparently built to withstand aerial bombardment.”

Iran’s present international agreement limits it to using only the older IR-1 model of centrifuge at that facility.

The country informed the IAEA of its intent to use the newer centrifuges earlier this week, Reuters said.