Iran has lost its right to vote in the UN General Assembly, and blames the US in contradictory explanation

Iran and six other countries have lost their voting rights in the United Nations General Assembly for failure to meet their financial obligations to the organization.

The countries cited by the UN have lost their right to vote, according to Algemeiner, because under Article 19 of the UN Charter, "a Member State in arrears in the payment of its dues in an amount that equals or exceeds the contributions due for two preceding years can lose its vote in the General Assembly."

Iran claimed in a statement on Monday that it has paid its dues, but also that it has been kept from doing so because of U.S. sanctions.

This contradiction was expressed in the following two paragraphs from Iranian spokesman Saeed Khatibzadeh: "Despite restrictions caused by the United States' unilateral sanctions, the Islamic Republic of Iran has, in recent years, always paid its UN membership fee using the few financial transfer channels available to it."

"This year too, as the US blocked channels available to transfer financial resources, Iran has been in talks with the UN Treasury since long ago in order for the world body to introduce a safe channel [for money transfer]," he claimed.

The organization has faced financial problems in recent years. It was reported last April that UN Secretary General Antonio Guterres had sent a letter to member nations stating that the lack of dues being paid amounted to $2.27 billion, with no indication of when the payments would be made. 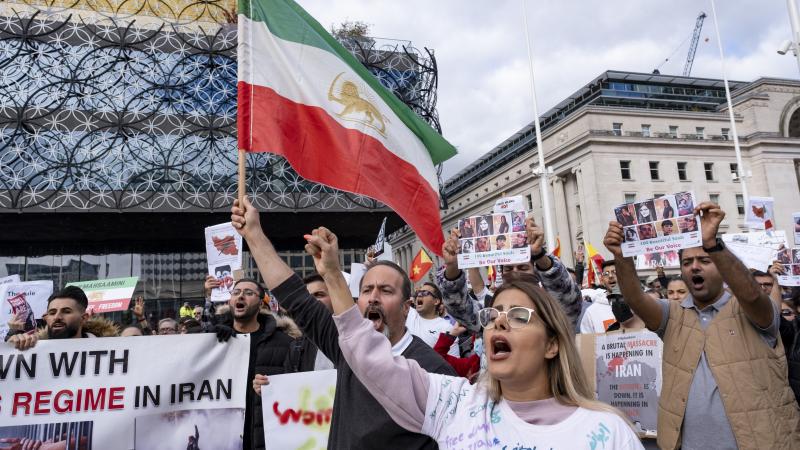