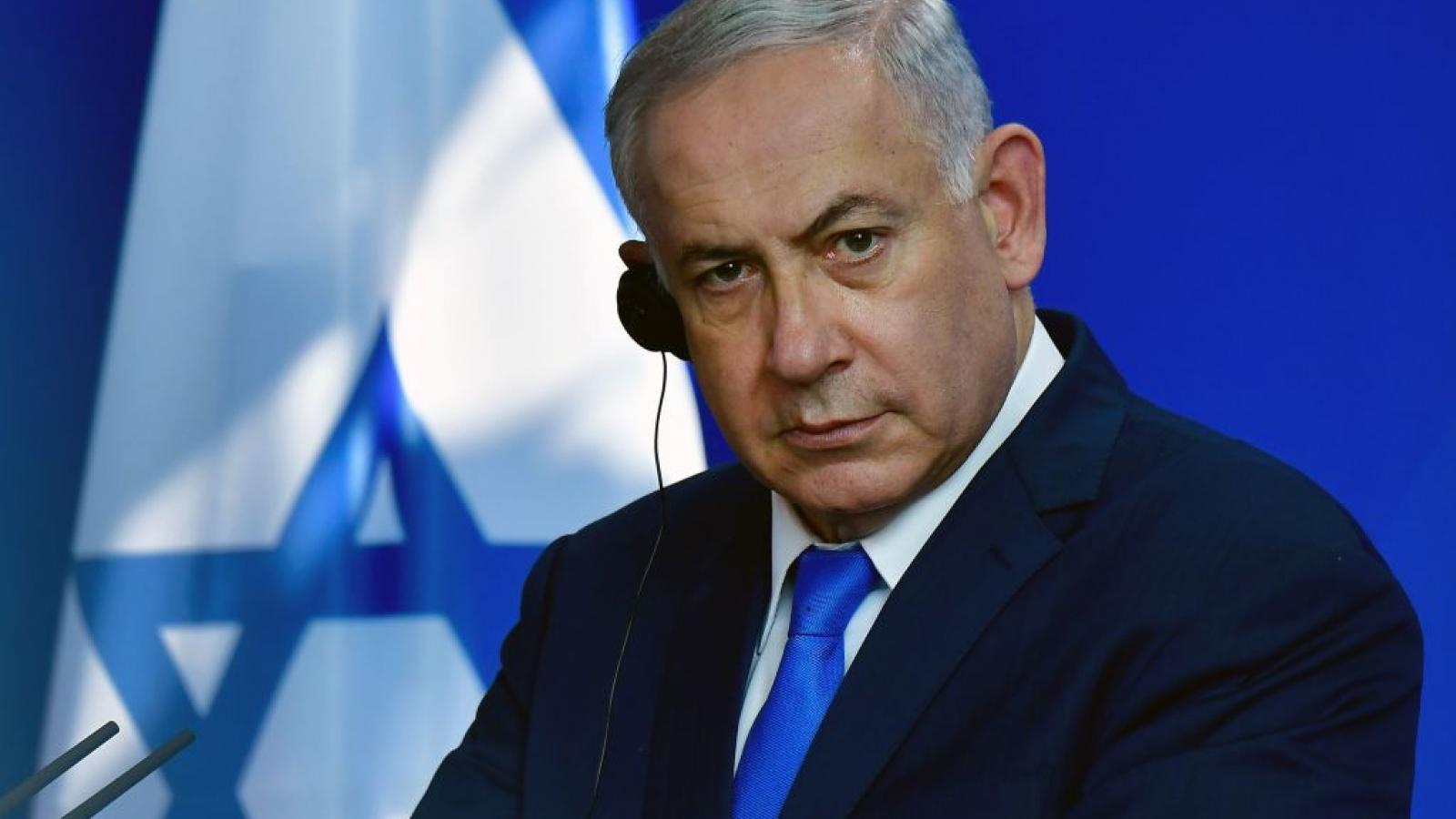 Not even 10 days after his swearing-in ceremony, proceedings for Israeli Prime Minister Benjamin Netanyahu’s corruption trial have begun.

“I’m here with a straight back and my head held high,” Netanyahu told reporters as he arrived at the Jerusalem District Court on Sunday for a brief hearing.

Netanyahu will be the first Israeli leader to to stand trial while in office. He accused of bribery, fraud, and breach of trust, primarily in the forms of accepting gifts from businessmen in exchange for favors, and promoting the business interests of various newspapers in exchange for positive coverage. The prime minister denies any wrongdoing.

If convicted, Netanyahu will not be required to resign unless all appeals options are exhausted, which could take many months or years. In the meantime, Netanyahu is pressing on with a plan to continue annexing Israeli settlements in the West Bank.

The prime minister's lawyers will take time to prepare their case. The next hearing has been set for July 19. 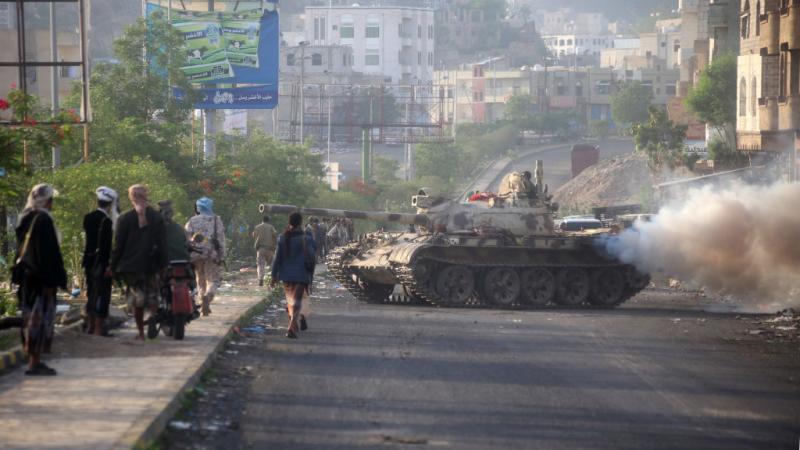 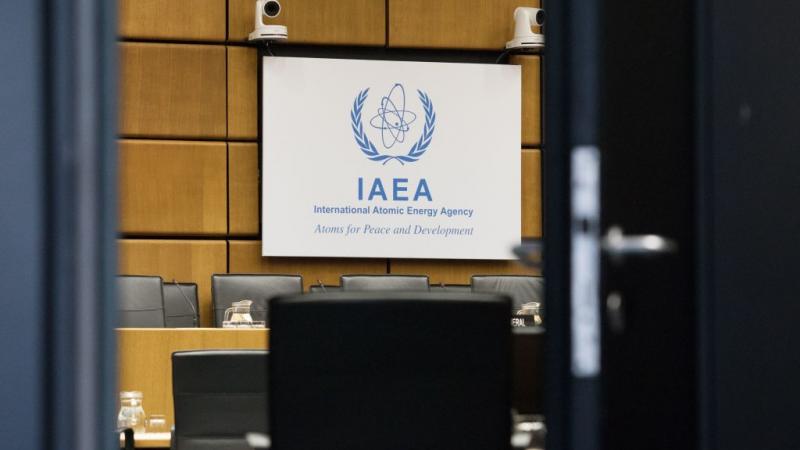