The Kingdom of Saudi Arabia has reportedly built a uranium-enrichment facility with help from China that could put the kingdom one step closer to creating a nuclear weapon.

The facility is being built in a remote desert in the country's northwest region and has raised concerns from the United States and other allied nations about Riyadh's nuclear development plan, according to a Wall Street Journal report.

The facility will reportedly extract yellowcake uranium from uranium ore.

In 2018, Saudi Crown Prince Mohammed bin Salman vowed that if Iran developed a nuclear bomb, his country would "follow suit as soon a possible."

Saudi Arabia has no known nuclear-weapons program nor the facilities to construct such a weapon. And the Saudi Energy Ministry has denied the construction of the yellowcake uranium harvesting facility. However, the Saudis have made it clear that they intend to become proficient in each facet of the nuclear fuel cycle.

The Trump administration has discussed selling nuclear technology and reactors to Saudi Arabia. However, the kingdom refuses to sign onto the standard International Atomic Energy Agency (IAEA) requirements.

The IAEA promotes the peaceful use of nuclear energy and provides protocols and guardrails against the proliferation of nuclear weapons. In 2020, more than 150 countries agreed to the highest IAEA set of regulations available — including Iran, though not including Israel, which doesn't openly acknowledge its own nuclear weapons program.

Currently, the Saudis are collaborating with Argentina, South Korea, and China on its nuclear project. The United States has issued warnings to its allies and partner states about the dangers of becoming involved with China's nuclear institutions. 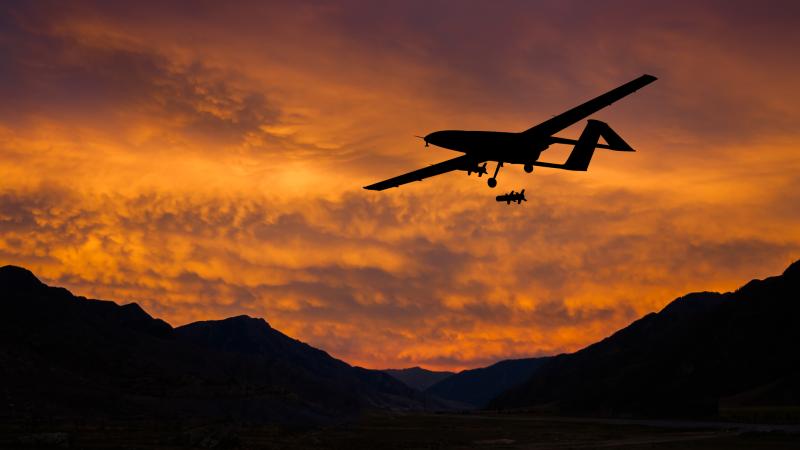