The dustup began when more than a dozen young Eastern European women posed fully unclothed on the balcony of a skyscraper in the sleek but still-conservative Persian Gulf tourist mecca.

An international scandal involving a nude photo shoot in Dubai has prompted media in Russia and Ukraine to highlight moral transgressions by one another's citizens — and in Moscow, to spotlight an alleged organizer's supposed links to Hillary Clinton and Barack Obama. The cross-national jabs were subtle, yet apparent between the lines.

The dustup began last week when more than a dozen young Eastern European women posed while fully undressed on the balcony of a Dubai skyscraper.

Several photos from the shoot went viral, especially in Eastern Europe, where speculation centered on the group members' nationalities.

Local authorities in the officially Muslim, strictly conservative Dubai quickly filed morals charges against the women and a photographer. The events unfolded in the days leading up to the Muslim holy month of Ramadan, and while Ukrainian President Volodymyr Zelensky arrived for a state visit to regional neighbor Qatar.

The Dubai Police on April 3 announced the charges and possible consequences for the balcony group.

"A criminal case has been registered against the arrested, and they have been referred to the Public Prosecution for further legal action," the agency wrote on Twitter. Citing local law, the agency noted: "Whoever publicly appeals, sings, or engages in lewd speech, and whoever seduces others publicly into debauchery in any manner whatsoever, shall be punished by detention for at most six months and by a fine …"

Russian and Ukrainian media soon focused on who organized the photo escapade, which alternately was described as a party for Arab royalty, a public relations stunt for a technology company, and content for an Israeli pornography site.

Russia's state-sponsored RT news outlet claimed the organizer was Ukraine native Vitaliy Grechin, who grew up in the United States.

"A man purporting to be a US political strategist has reportedly been detained by police in the United Arab Emirates, after more than a dozen models ditched their kit for saucy snaps on a balcony in the conservative Gulf country," the outlet wrote. Highlighting Grechin's claims to be a Democratic Party strategist, the site published photos from social media, depicting Grechin posing with then-President Obama.

In other more Western-friendly outlets, meanwhile, reports surfaced that the balcony photographer was a Russian.

The Moscow Times, which advocates against media censorship, noted that the photographer and eight of the balcony models are Russian. The photographer elsewhere was identified as Alexei Kontsov, the founder of an IT company.

Amid additional speculation over diplomatic intervention and whether embassy officials would rush in to help their citizens, authorities in Dubai on Tuesday divested themselves of responsibility for prosecuting the scandal.

"His Excellency, Essam Issa Al Humaidan, Attorney General of the Emirate of Dubai stated that the Public Prosecution office has completed investigations on a recently publicized photo shoot which contravened UAE law," according to the Dubai Media Office. "The individuals involved will be deported from the United Arab Emirates. No further comment shall be made on the matter."

The alleged offenders were slated to be sent home to Moldova, Belarus, Russia, and Ukraine.

Just the News was not immediately able to contact the alleged participants. 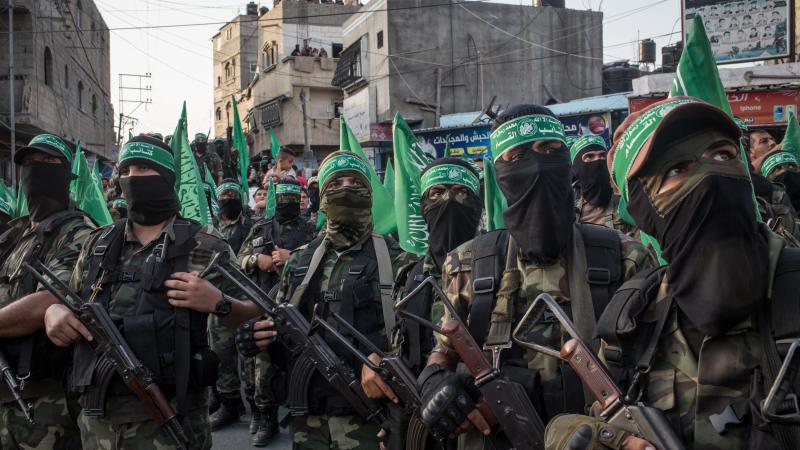