The Taliban hopes to seek legitimacy on the world stage and seek aid by speaking before the U.N.'s General Assembly.

The Taliban is requesting an opportunity to speak before the United Nations General Assembly in New York later this month.

According to a letter seen by Reuters, the Taliban nominated their press secretary, Suhail Shaheen, to lead Afghanistan’s delegation at the UN.

Prior to the Taliban takeover of Afghanistan, a civilian government official usually gave an update on the progress the middle eastern country was making. Now that the Taliban is back in control, it is unclear if it will be granted the international legitimacy afforded to a governing party that speaks before the world’s diplomatic leaders.

A spokesperson for the Secretary-General of the U.N., Antonio Guterres, said the request made by the Taliban was forwarded to the U.N.’s credentials committee, which includes the U.S.

Though the Taliban requested to speak before the General Assembly, it’s expected that their request will be denied seeing as the meeting wraps up at the end of this week.

When the Taliban last ruled from 1996 to 2001, the U.N. refused to recognize its government.

It is not yet clear if they will be provided a different time slot later this year. 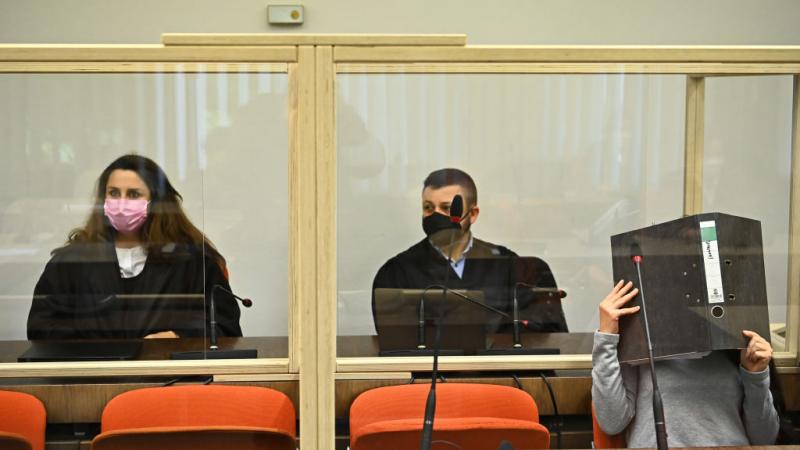 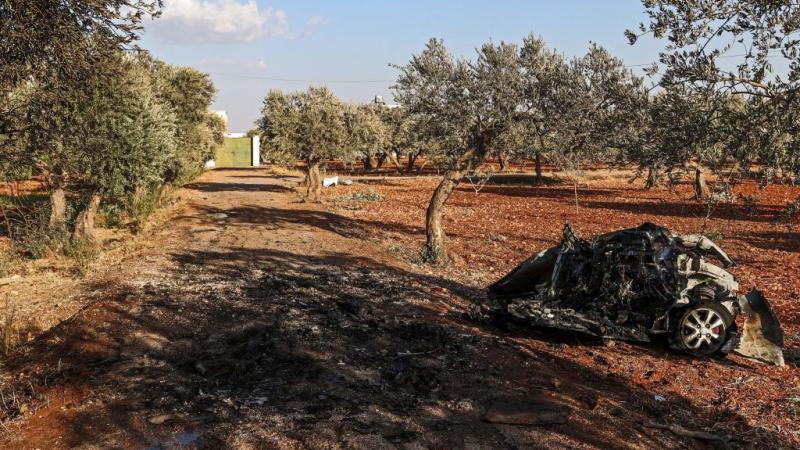