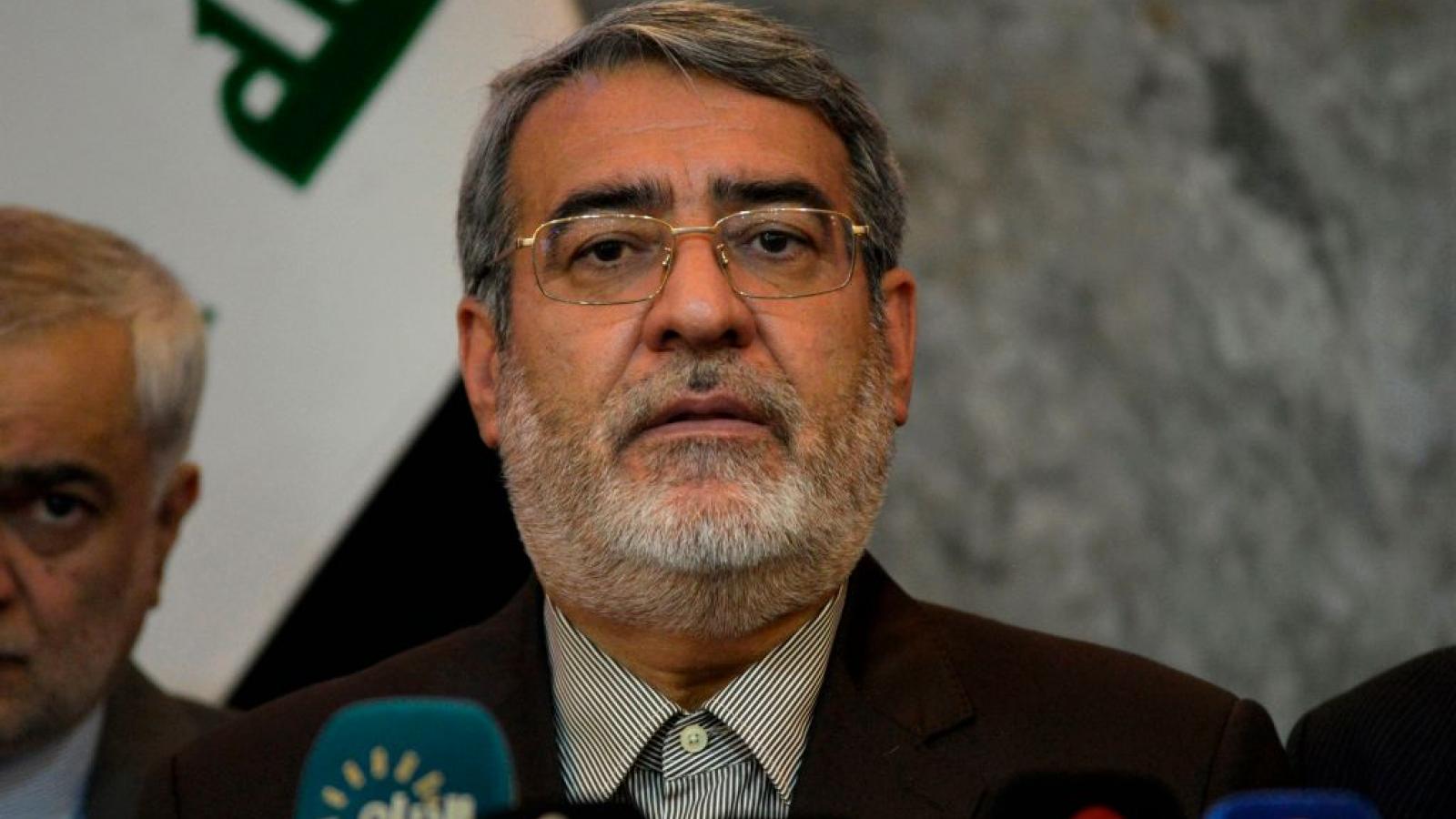 The Treasury Department on Wednesday announced sanctions against Iranian Interior Minister Abdolreza Rahmani Fazli, claiming the politician has participated in "serious human rights abuses against Iranians" that have led to the deaths of "many" Iranian citizens, including nearly two dozen minors.

Rahmani Fazli has reportedly issued orders directing the country's Law Enforcement Forces to "use lethal force in response to the November 2019 protests, resulting in violence against peaceful protestors and bystanders," the Treasury said in a Wednesday announcement.

He agency also said Rahmani Fazli's orders "led to the killing of many protestors, including at least 23 minors."

Treasury also claimed that Rhamanzi Fazli's department has regularly abused the assembly rights of Iranians, refusing to issue protest permits or issuing them without also providing security, after which the events have been "attacked by plainclothes individuals believed to be part of the intelligence and security apparatus."

Treasury Secretary Steve Mnuchin said in the release that the Iranian government "violently suppresses dissent of the Iranian people, including peaceful protests, through physical and psychological abuse," and that the U.S. "will continue to hold accountable Iranian officials and institutions that oppress and abuse their own people."

The sanctions also apply to numerous other Iranian officials that the U.S. says have been involved in human rights abuses in that country. Under the terms of the sanction order, U.S. citizens and guests are prohibited from "all dealings ... that involve any property or interests in property of blocked or designated persons." 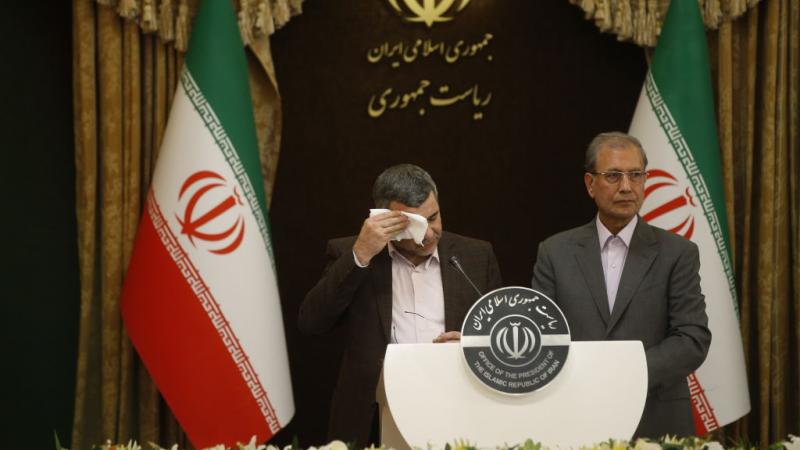 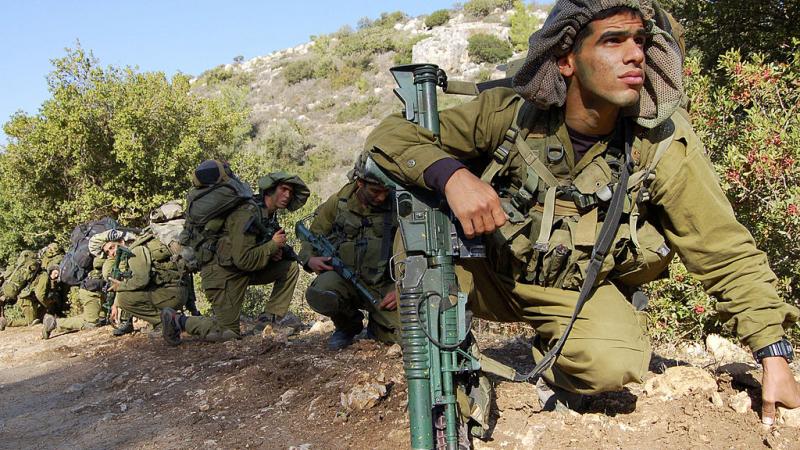