U.N. Secretary-General warns of ‘real risk’ of ‘multiple famines’ this year and next

“We cannot accept mass hunger and starvation in the 21st century.”

The Secretary-General of the United Nations on Friday warned of what he said was the “real risk” of famine wracking the globe this year and the next, calling for a worldwide response to head off the possibility of a mass starvation event.

“There is a real risk that multiple famines will be declared this year - and 2023 could be even worse,” António Guterres said in a video address to a global food security conference in Berlin.

“We need strong political and private sector leadership for a coordinated multilateral response,” Guterres said, also posting the message on Twitter. “We cannot accept mass hunger and starvation in the 21st century.”

The message comes as ongoing supply chain issues, severe inflation and agriculture woes plague the global market and cast uncertainty on the short-term futures of countless markets, including agricultural concerns.

Guterres in his video address said the problem may soon progress from localized sourcing issues to full-blown food crises.

“This year’s food access issues could become next year’s global food shortage,” he said. “No country will be immune to the social and economic repercussions of such a catastrophe." 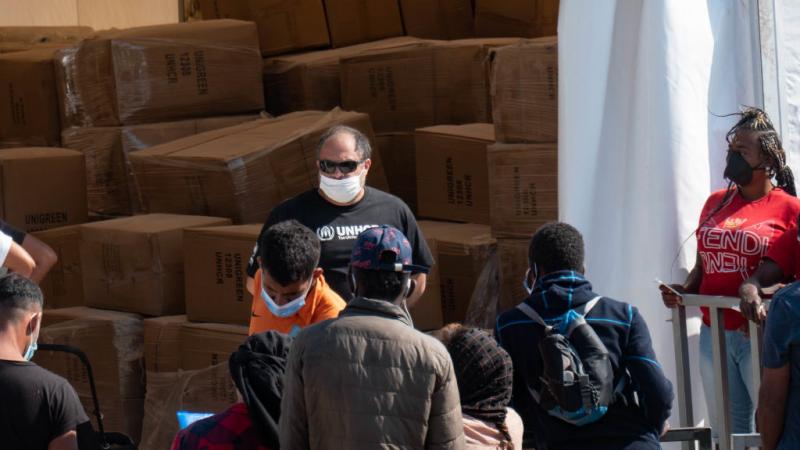