Though the UN report takes a global perspective, it found U.S.states are facing worse droughts.

The United Nations Office of Disaster Risk Reduction warned Thursday that a drought could be the "next pandemic" if people do not take the such conditions seriously.

The warning came in a report by the office that found roughly 1.5 billion people have felt the effects of a drought so far this century. In the introduction to the report, the office said droughts have widespread and underestimated impacts on society.

The report also argues the impact of droughts are underreported.

"The extensive impacts of drought are consistently underreported even though they span large areas, cascade through systems and scales, and linger through time, affecting millions of people and contributing to food insecurity, poverty, and inequality," the report states.

Mami Mizutori, the U.N. secretary general’s special representative for disaster risk reduction, warned there is no vaccine for a drought, a likely reference to the outgoing COVID-19 pandemic, and that a majority of the world will be living with water stress soon, the Guardian reports.

States in southwestern U.S. are facing droughts and extreme heat advisories, with temperatures threatening to hit 120 degrees Fahrenheit. Although a drought is usual in the southwestern states during the summer season, it appears they are lasting longer and the temperatures are higher each year. 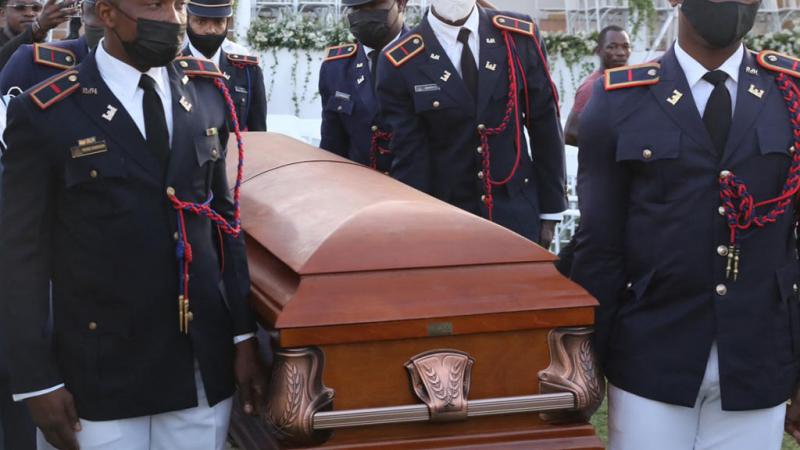 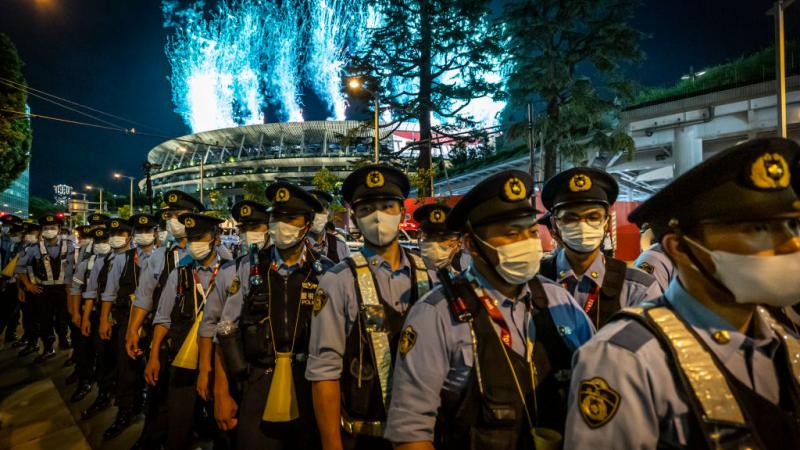