Before Space Force punished officer for warning about Marxism in DOD, Army chaplain was reprimanded for calling transgenderism "delusion."

Under a broad reading of "partisan political activity," the display could have violated Department of Defense regulations. If these troops were punished, it wasn't made public.

Army Maj. Andrew Calvert wasn't so lucky. The Fort Hood chaplain was placed under investigation in January for publicly defending the policy, which was then still in force, and last month received a "General Officer Memorandum of Reprimand" (GOMOR) for partisan political activity and violating "equal opportunity policy."

Calvert is fighting the GOMOR with help from the First Liberty Institute. The reprimand constitutes unconstitutional retaliation against a chaplain for his "sincerely held religious beliefs," the public interest law firm told Lt. Gen. Robert White in a "rebuttal" last week.

The letter threatens "all necessary legal action" if the GOMOR is not rescinded, citing the 2019 transgender troop protest as evidence that Calvert was singled out for unpopular views.

The law firm expects a ruling on Calvert's appeal in the next week or two, though there's no deadline, Berry said. The reprimand could be permanently filed in Calvert's military record.

This is the first incident he knows of in which a service member was punished for agreeing with DOD policy. If a chaplain were to express a liberal point of view on social media, that person would probably "be given an award of some kind," Berry said.

The chaplain's ordeal is reminiscent of other service members and law enforcement figures facing discipline for conservative speech.

Lohmeier, whose book sales took off after his punishment, told Fox News he still has his rank but has been reassigned. He didn't respond to a query about official communications he said were sent to every service member at Buckley Air Force Base, alleging America and whites are "evil" and that America's true founding was 1619, referring to the arrival of the first slaves in the Virginia Colony.

Cited for words' 'impact,' not intent

First Liberty provided Just the News the April 22 GOMOR and the March 3 redacted investigative report on Calvert, which includes the chaplain's handwritten comments.

"How is rejecting reality (biology) not evidence that a person is mentally unfit (ill), and thus making that person unqualified to serve," Calvert wrote, comparing transgender enlistees to people who believe in a "flat earth."

Responding to another commenter who accused him of "extremist views," the chaplain said letting transgender soldiers serve was "deplorable and uncaring" toward them. They should get "professional clinical counseling to assist in the healing process."

The investigative report says Calvert's superiors received several Facebook messages pointing to his comments in the thread and his earlier posts: "11 reasons why Christians should vote for Trump," a meme comparing Democrats and young voters to Lucy and Charlie Brown in the Peanuts football prank, contrasting quotes between Presidents Biden and Reagan, and an article about a former lesbian "set free from sexual sin."

The GOMOR faults Calvert for wearing his military uniform in his Facebook profile picture, with his name and rank visible and employer listed.

The chaplain violated AR 600-20 by making discriminatory comments against people based on gender identity, including his claims that transgenderism is a "delusion" and "make-believe social whim of the moment."

It doesn't matter that Calvert said he didn't intend to demean "the human dignity of any individual," because the regulations consider the "impact" his comments had on others in the Facebook comment thread, the investigative report says.

Some of his other flagged Facebook posts violate DOD policies on participating in "group discussions" for or against a "partisan political party, candidate, or cause," because they are "partisan in nature and solicit votes" for a candidate.

"My Disagreement with Gender Identity Dysphoria is directly Related to my Religious Dogma, which is also Protected," Calvert wrote at the bottom of the report.

It doesn't matter that some of Calvert's comments and social media posts have political connotations, according to Berry. It's not surprising that a Christian would tell coreligionists to support candidates "who represent your beliefs."

Whenever a service member expresses a religious viewpoint that "touches on" a political issue, the military "must tread very carefully," Berry said.

The chaplain followed DOD policy by putting a "disclaimer" on his Facebook account that he's speaking as an individual, and the military has no written prohibition on wearing uniforms in social media posts, the lawyer said.

Civil and military courts have upheld far more blatant political and offensive expression by service members, according to Berry, including a chaplain who urged his congregation to support specific legislation and service members who support the Ku Klux Klan.

First Liberty's March 22 response to the investigative report alleges that investigating officer Simon Grimm misstated "the legal standard for discrimination," which requires creation of a "hostile work environment." There's no evidence that Calvert's comments did this, much less that he "inflicted harm" on anyone.

The prohibition on political activity only applies to statements purportedly made in the service member's official capacity or on behalf of DOD, which is not the case with Calvert's Facebook account and its disclaimer, the letter says.

Courts have repeatedly upheld the First Amendment rights of service members, distinguishing the "possibility of offense" from unprotected "religious coercion," according to First Liberty. "If the First Amendment protects racist or supremacist speech under certain circumstances, then it certainly protects Chaplain Calvert's religious speech."

An Army spokesperson told Just the News the "administrative process is ongoing and it would inappropriate to add additional comment.”

Col. Myles Caggins III, III Corps senior spokesman, previously told Army Times it gave Calvert "full due process" and "the opportunity to submit matters to the Investigating Officer." The chaplain's command, "after carefully considering the findings of the investigation and all matters submitted by" Calvert, "took appropriate administrative action." 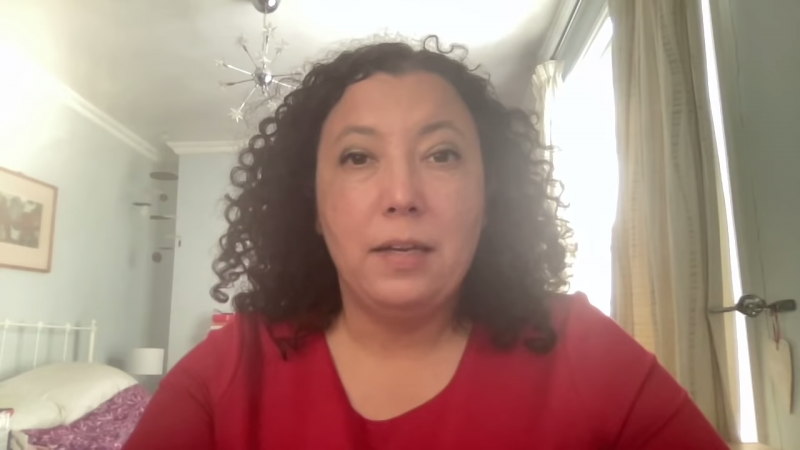 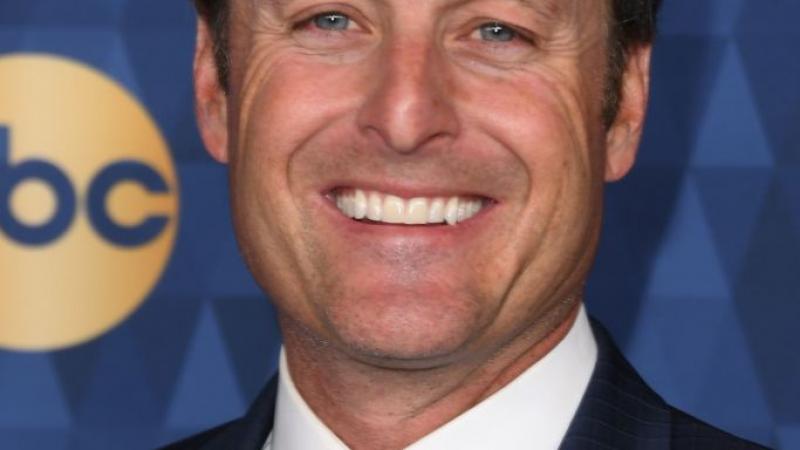