GoFundMe's about-face on facilitating donations to legal funds for Kyle Rittenhouse after his acquittal Friday is prompting questions about comparable fundraisers it left up for anti-police rioters and left-wing activists accused of violence.

The massive crowdfunding platform, whose biggest fundraisers include several left-wing causes, explained that its "long-standing policy" prohibits raising money for individuals charged with a violent crime.

Just the News found several GoFundme campaigns, some still live, whose proceeds are eligible for such individuals, however.

Most glaring are those for the Minnesota Freedom Fund (MFF), which raises bail money for charged individuals regardless of what they're accused of doing, including violent crimes.

The Minneapolis-based nonprofit found itself drowning in funds almost overnight after then-Sen. Kamala Harris promoted a fundraiser for MFF to bail out rioters in the wake of George Floyd's killing May 25, 2020.

Though that fundraiser for "those protesting on the ground in Minnesota" was through Harris's page on the Democrat-affiliated platform ActBlue, GoFundMe maintains at least two pages for MFF.

The second page has raised more than $21,000, all but one fundraiser created in the first two weeks after Floyd's death. All remain live and accepting donations 18 months later.

Beyond fundraisers for MFF, GoFundMe facilitated donations for purported Antifa militants in Floyd-related violence, as was documented when it cut off the Rittenhouse defense.

At least two remain live, albeit defunct, rather than removed by GoFundMe. The PDX Protest Bail Fund raised nearly $1.4 million for "protesters" in Portland, home to some of the longest-running violence against police officers, journalists and bystanders, as well as recurring property destruction and intimidation of entire neighborhoods.

Another page raised more than $11,000 for Zachary Karas after he was arrested for unlawful assembly May 30, 2020, at a San Diego protest. Federal prosecutors charged him a week later with possession of "functioning" Molotov cocktails.

GoFundMe didn't respond to requests from the Just the News to explain the apparent double standard and clarify especially why MFF's no-condition bail practices don't disqualify it from receiving funds under its purported rules.

'They should not have to wait in jail'

MFF's history of bailing out people charged with violent crimes was confirmed by The Washington Post in a fact-check of elected Republicans, including President Trump, pointing to MFF donations made by candidate Joe Biden's campaign staff and promoted by Harris.

"MFF believes that every individual who has been arrested by the police is innocent until proven guilty, and if a judge deems them eligible for bail, they should not have to wait in jail," its interim director at the time, Greg Lewin, told the newspaper.

The nonprofit spent a quarter-million in early June 2020, according to Lewin. Examples include $75,000 in cash to bail a man "charged with attempted murder after allegedly shooting at police during protests on May 30" and $750 toward a bond for another person "charged with looting a liquor store, clothing store and mobile store."

Local news station KMSP confirmed two months later that MFF posted $100,000 bail for a woman charged with killing a friend and $350,000 for a "twice-convicted rapist charged with kidnapping, assault and sexual assault in two separate cases," among other bail for alleged violent crimes.

Another man bailed on an assault charge in July 2020, Lionel Timms, was charged a month later with third-degree assault that left the victim "with a traumatic brain injury and a fractured skull."

MFF blamed "[d]elays in the government's processing of his release" for Timms not receiving the housing and other assistance on which it had conditioned the bail money.

But it also took some responsibility for not doing "enough to mitigate that damage by ensuring that Mr. Timms had the support he needed to safely come back to the community."

Discover didn't respond to Just the News queries on whether it would reinstate Rittenhouse legal fundraising, or had blocked donations to non-GiveSendGo Rittenhouse campaigns or fundraisers for progressives charged with violence. 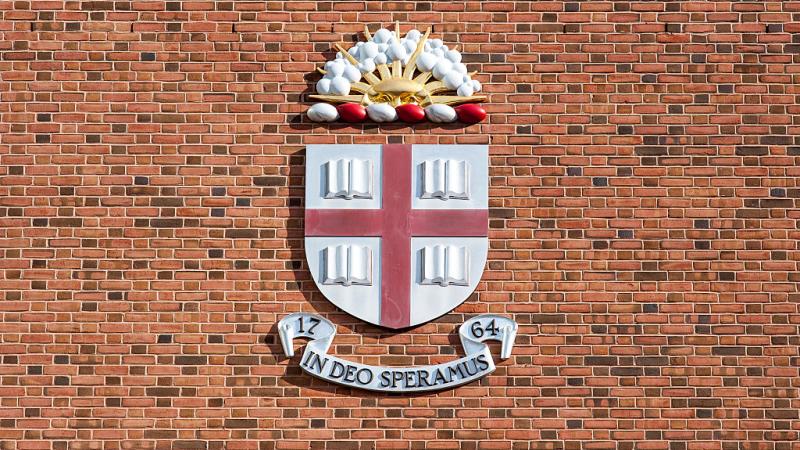