One, major platforms like YouTube and Facebook will censor material that leans to the right. Two, they are apt to backpedal when faced with sizable blowback.

The singer/songwriter, known for hits like "Superman (It's Not Easy)" and "100 Years," wrote the protest song "Blood on My Hands" to share his frustration with the Taliban's return to power and the ensuing death and destruction. He posted a 4-plus minute music video for the track to YouTube on Sept. 13.

More recently, Ondrasik posted a longer video of both an acoustic version of the song, sung outside the White House, and commentary on the foreign policy debacle. The clip in question, the Grammy nominee says, drew north of 250,000 views before YouTube pulled it down due to its "graphic content."

But, Ondrasik told his Twitter followers, YouTube had no problem with the clip's challenging visuals when he posted it on Jan. 2.

"I placed a 'Graphic Warning' disclaimer at the front of the video to let the audience know that the content would not be suitable for younger audiences due to images of Taliban atrocities," the musician said via his Twitter account.

YouTube reviewed the video and inserted its own "child content restriction" on the clip with his full approval.

He included the graphic material to make a point.

"To not show said Taliban atrocities in any artistic statement on Afghanistan would be a gross injustice to the victims and enable the Taliban's ongoing persecution of 40 million Afghan citizens," he said in that social media statement.

The cancellation caught fire on social media, and within 24 hours YouTube reversed course and reinstated the clip. The events mirrored what happened earlier this year when Facebook unplugged the ad network for a right-leaning children's book publisher, Heroes of Liberty, eager to promote their product on the platform.

Prior to YouTube restoring Ondrasik’s clip, he said its removal "should concern anyone who values free speech and advocacy for humanitarian causes," said Ondrasik, who posted the censored video on YouTube competitor Rumble, which vows to embrace a wider variety of views than YouTube.

Big Tech censors have been busy of late.

Ondrasik isn't as aggressively political as many of his musical peers, and his blistering "Blood on My Hands" briefly name-checks President Joe Biden. The longer-form video is much tougher on the commander in chief, though.

We see the president wrongly predict the Taliban won't swiftly resume control of the country after the U.S. withdrawal. Later, Biden comments on his military's vow to "respond with force and precision" to renewed Taliban aggression. We then see reminders of the administration's drone strike which went awry, killing 10 Afghanistan civilians, including seven children.

Ondrasik wrapped his initial Twitter note about the cancellation by saying he quickly found other videos on YouTube with similarly graphic imagery tied to the Taliban's barbarous methods.

He later thanked the video platform for reconsidering its actions and praised conservative stars like Dan Bongino and Sean Hannity for sharing the clip on their respective platforms.

"To all whose outcry for freedom of artistic expression led to this result, whether you have 2 followers or 2 mil, Thank You!" Ondrasik tweeted. 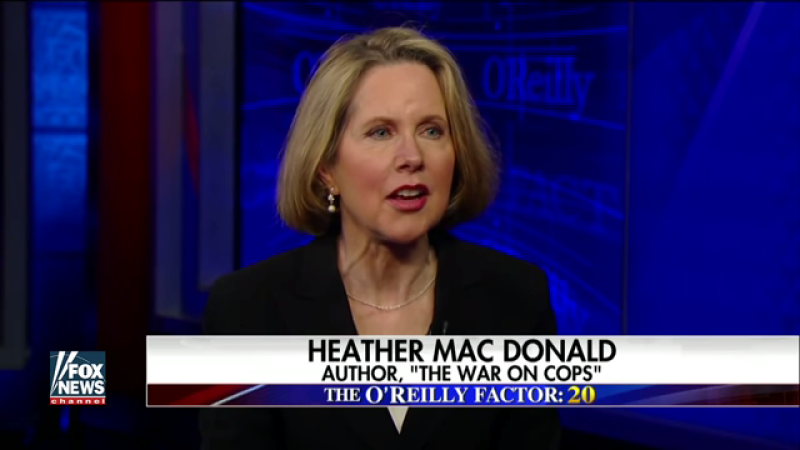 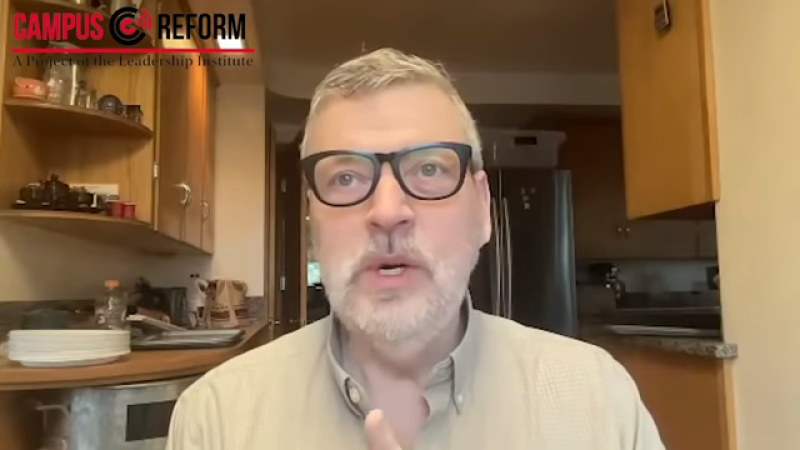 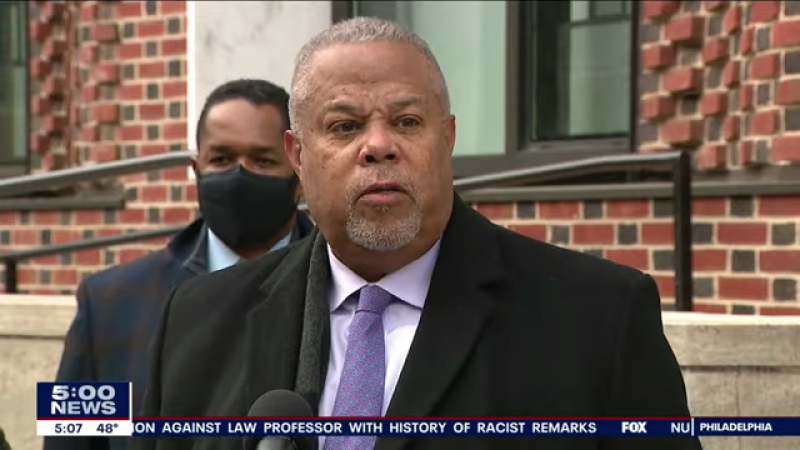