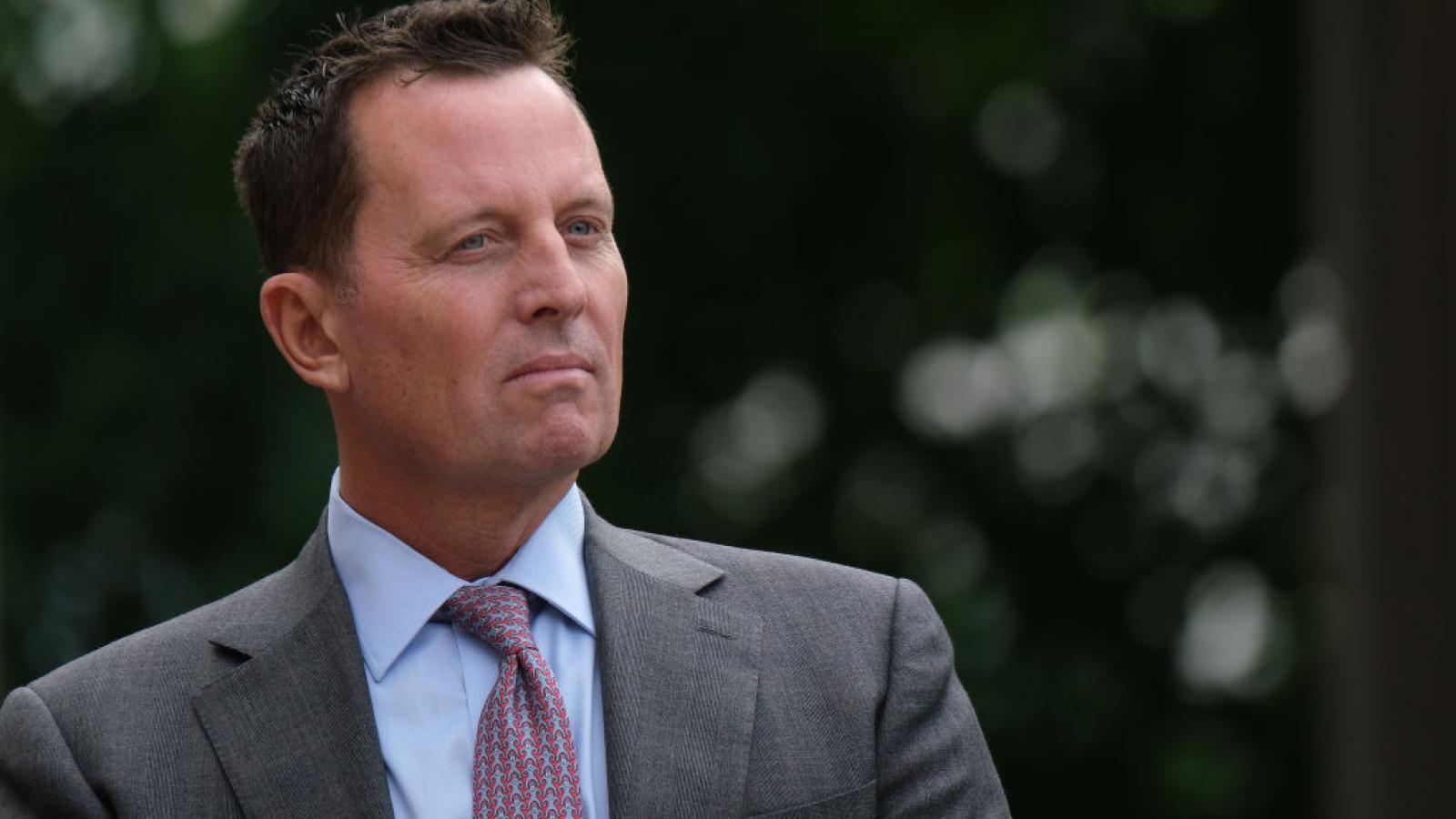 Former acting Director of the Office of the Director of National Intelligence Richard Grenell is slamming a Politco report that he's preparing to join the Trump reelection campaign – calling the story untrue, "wrong" and "false."

The report by Gabby Orr and Daniel Lippman states Grenell, who departed his role as acting DNI this week, is "set to join President Donald Trump’s 2020 campaign" following that departure. The story cited two unnamed "people familiar with the matter."

An anonymous source claimed in the report that "Grenell will take a senior role inside the Trump campaign, where he will be involved in fundraising and strategy."

In a series of tweets on Tuesday, Grenell sharply disputed the story's claims, calling them "fake news" and claiming that "the entire story isn't true."

"[W]e reached out to you several times prior to publishing. You didn’t respond. We welcome your comment and encourage you to point out, on record, what specific facts you believe to be incorrect," Dayspring said on Twitter.

"[Y]our response is scary – you don’t believe the campaign denial nor mine," Grenell said to Dayspring. "But [you] claim you have some anonymous source. Do you realize how ridiculous you sound?"

Invited to rebut the report's claims, Grenell responded: "No. Delete the story, it's false."

Reporting on the disputed hiring decision, Politico said that "a senior administration official familiar with Trump’s thinking" claimed the president, in allegedly hiring Grenell, "wants to bring the band back together."

Grenell before become acting DNI director was the U.S. ambassador to the Germany. He reportedly will not return to that post.