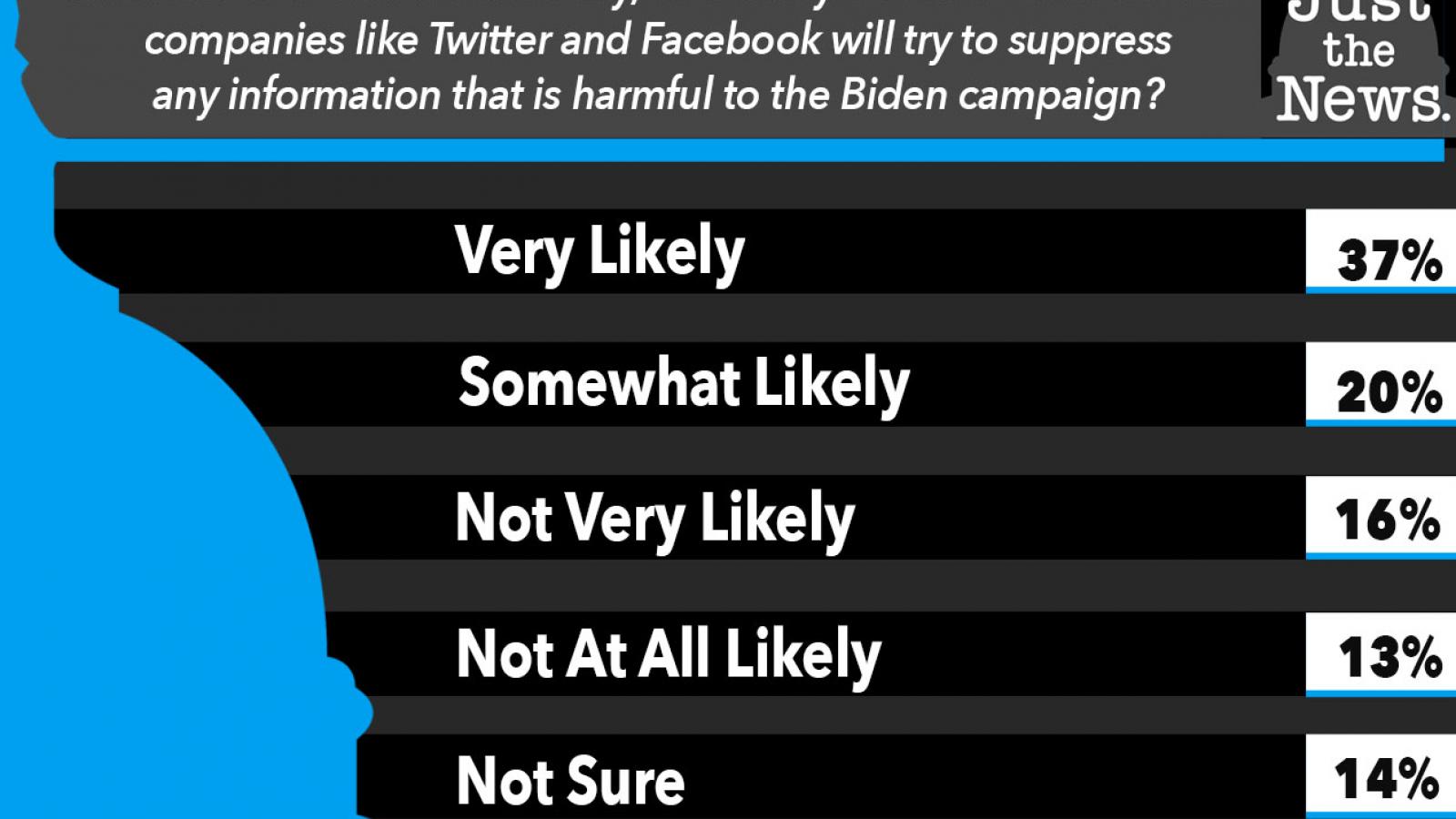 Conservatives wary of Big Tech censorship got new reasons to worry thanks to the Nov. 3 presidential election.

And it isn't just the usual social media suspects to blame.

Eventbrite, a site dedicated to organizing public meetups, recently shuttered a Trump rally dedicated to fighting back against the media's assertion Biden won the election fair and square.

That's on top of even more conservatives alleging Twitter and Facebook are preventing them from sharing potential voter fraud cases tied to the Biden-Trump election.

"In line with the exceptional measures that we are taking during this period of heightened tension, we have removed the Group 'Stop the Steal,' which was creating real-world events," Facebook said in a statement. "The group was organized around the delegitimization of the election process, and we saw worrying calls for violence from some members of the group."

Matt Walsh, podcast host at the conservative opinion site The Daily Wire, says Twitter censored his opinion on vote counting post-election. He told Fox News this message, “This is reason enough to go to court. No honest person can look at this and say it's normal and unconcerning,” caused Twitter to act.

Twitter also initially labeled a Tweet alleging voter fraud in Michigan as a "disputed" claim but later recanted, calling the decision an error. The platform previously censored a number of election-themed Tweets from President Trump himself.

Richard Baris, the director behind Big Data Poll and a critic of what he calls polling's "left-leaning" bias, found his Twitter page suspended this week. Baris isn't a mainstream pundit, but he was recently featured by Hill.TV's "Rising" program and the New York Post.

The conservative podcaster and former Secret Service agent says he first noticed Big Tech's bullying tactics against right-of-center voices three years ago. Twitter invited him to try a beta ad program at the time, only to later tell him he was no longer eligible to participate.

"They never gave us a reason," Bongino recalls. "There was no avenue to protest this. That's when it really hit me. We had a problem."

Later, he felt similar pressure from YouTube, where he posts episodes of "The Dan Bongino Show," a fixture near the top of podcast download charts.

"We were doing six-figure views on a podcast within months of launching [on YouTube]," he says. "The income on the channel was so low. They were demonetizing all the videos."

That, plus what Bongino calls "ridiculous" fact checks from Twitter and Facebook convinced him to invest in alternative platforms. He's now part-owner in both Parler and Rumble, social media platforms vowing to maintain free speech principles for both the left and the right. Parler provides a Twitter-like experience, while Rumble lets users upload videos a la YouTube.

"I wanted to get involved with people who don't censor political speech," he says. They're not political companies."

Both platforms recently surged on app devices, with Parler ranking as the number one most downloaded app on the Google Apps store days following the presidential election. Parler also doubled its user total in the election's wake.

JustTheNews reached out to Twitter and IBM about the above allegations without a response.

"Anything questioning the official media-Democrat line on Twitter is labeled as problematic," Hunter says, adding it's an extension of the media's intentions to silence dissent in general. "I have never seen this label attached to anything sent by a liberal, ever."

"Shut up or you will be labeled a nut," Hunter says, adding the issue will only intensify under a Biden administration.

"Big Tech is run by Democrats," he says.

"Not only do they censor, but they deny they censor," Prager says of journalists on the Left.

Prager saves his toughest comments for Twitter, which he says stifles any suggestion that the election results weren't 100% fair and trustworthy. And he says Democrats are in lockstep with tech companies on suppressing election concerns.

"If my team were accused of cheating in an election we purportedly won, I would want the most transparent affirmation of my victory as possible," Prager says.

The tech censorship speaks to a broader issue for Prager, one that has him worried about the state of the nation.

"This is the first time in American history that free speech is threatened seriously," he says. "It's not being done by the government. It is being done by private enterprise, and that's very scary. They have a complete control over nearly all information in the Western world." 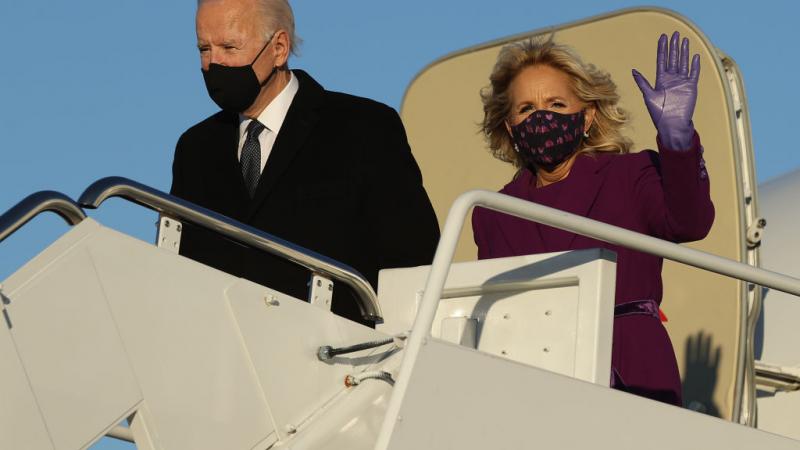 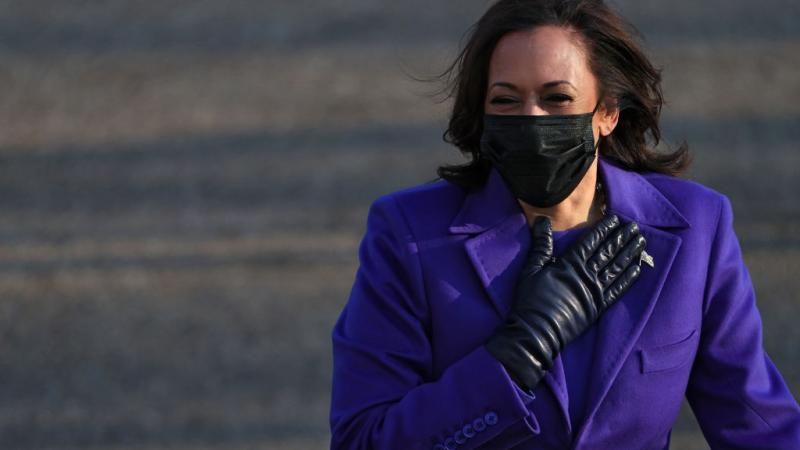 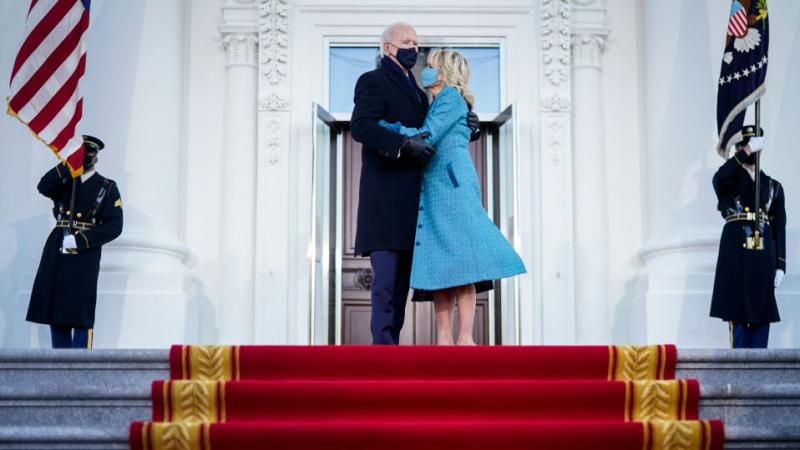 In stark contrast to Trump coverage, mainstream media gushes over Biden during inauguration