The show will start May 24 and be broadcast nationwide Monday through Friday from 12 p.m. to 3 p.m.

Limbaugh died Feb. 17 from complications from lung cancer. He and his radio show were considered leaders in the conservative movement.

The show will "tackle the hot political issues, debunking both liberal and Republican establishment rhetoric," the media company said in its press release.

With Bongino's show, Cumulus media now has an all-day lineup of conservative talk shows including programs from Ben Shapiro of the Daily Wire and Mark Levin.

"I'm excited to embrace the immense power of radio to connect with my listeners live for three hours every day," said Bongino, also a regular Fox News Channel contributor. "This is an incredible privilege, and I pledge to honor the trailblazing work of those who came before me." 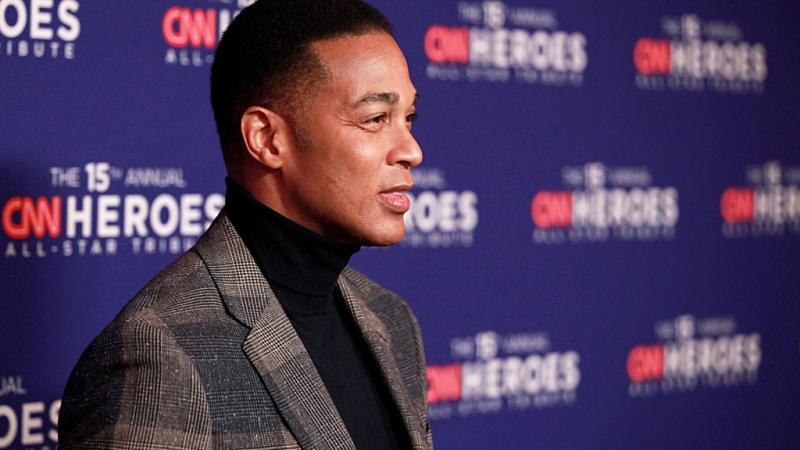