Phares drew a parallel to media in some Middle Eastern nations or the former Soviet Union.

Foreign policy expert Walid Phares says American media have abandoned their neutrality and now act like some outlets in the Middle East or former Soviet Union.

"It's a militant media. It's the opposition media. Mainstream media is gone, it's dead," Phares said Wednesday on the John Solomon Reports podcast.

Phares, the author of the book "The Choice: Trump vs. Obama-Biden in U.S. Foreign Policy," said that those working in the media industry emerge from institutions of higher education that have been infected by leftist ideology and foreign funding that has perverted the academic field of international relations.

Phares said that the college classroom "has been corrupted for decades now either because of the far-left, I call them the neo-Bolsheviks, who wants to repeat the experience of the early 20th century which has failed and that is militant Communism, or, since the at least late 70's, early 80's a huge influx of petrodollars coming from the Middle East and other spots in the world ... that corrupted the study of international relations."

He said that foreign lobbies have "a direct impact" on U.S. media, noting that "the Qatar lobby has engaged with the New York Times in one year, 2018, more than 70 times. It is public information." 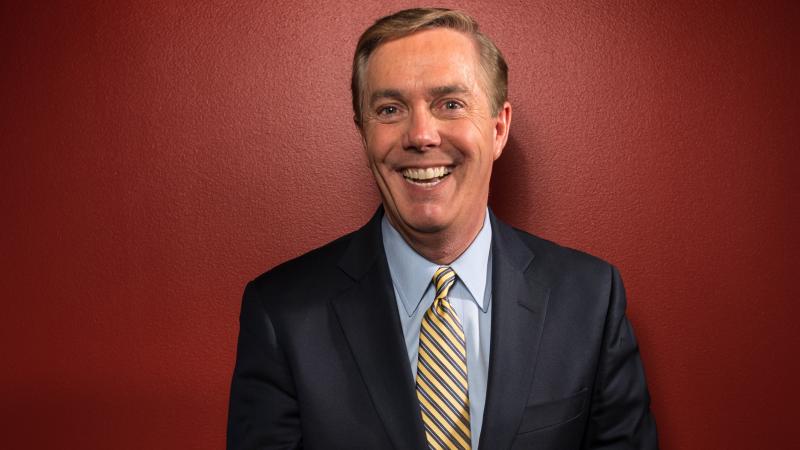 C-SPAN suspends Steve Scully indefinitely for lying about being hacked 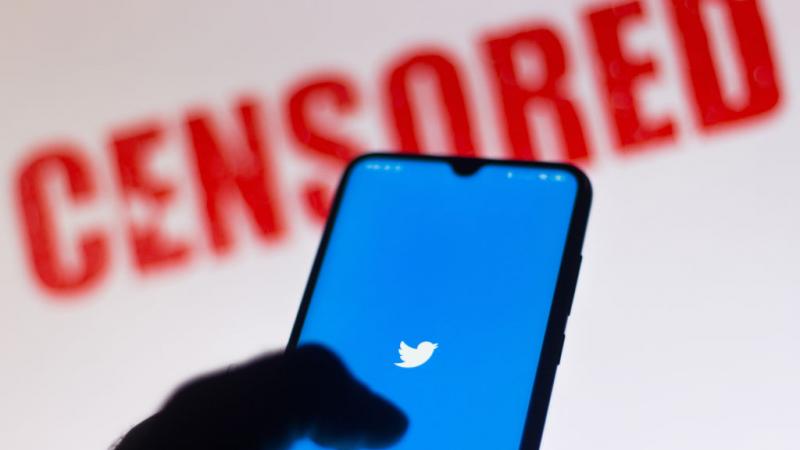 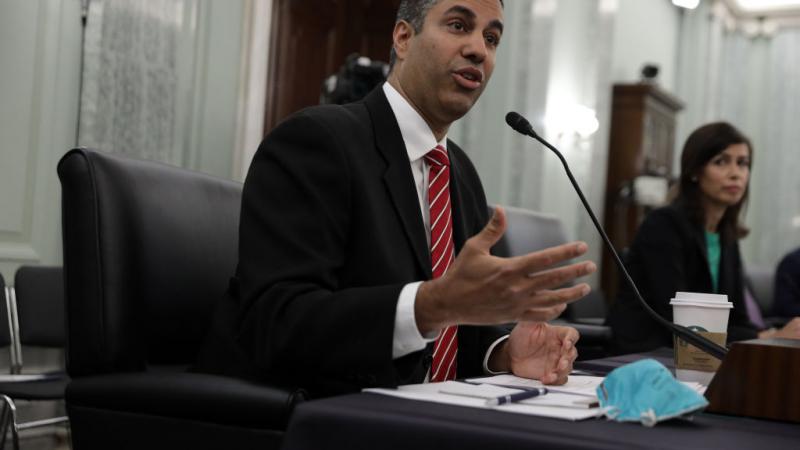