Henry was fired from the company in 2020 over a sexual misconduct allegation.

Henry, fired in 2020 over a sexual misconduct allegation, filed the suit Wednesday in U.S. District Court in Newark, New Jersey, accusing Scott of having "publicly smeared" him in her statement announcing his termination while repeatedly covering up sexual misconduct by "senior Fox News management."

Henry alleges Scott "protected and promoted" Fox News President Jay Wallace "despite the fact that he had a romantic relationship with a subordinate while he was still married."

Henry is demanding punitive damages and is calling for the removal of Scott's statement, in which she also called him a "sex criminal," according to CNN.

After he was fired from Fox News in July 2020, former Fox Business Network producer Jennifer Eckhart filed a lawsuit against Henry, accusing him of rape. Henry has denied the allegations.

"As we stated one year ago, FOX News Media conducted a thorough independent investigation into Ed Henry immediately after we were made aware of a serious misconduct claim against him by a former employee," Fox said Wednesday in response to the suit.

Henry attorney Ty Clevenger says he will prove Scott threw his client "under the bus to burnish her image as the tough female executive who cleaned up Fox News."

On Thursday, Fox provided Just the News with additional statements include ones that said Scott has "worked tirelessly"  to transform the company culture and make other improvement regarding harassment and that the allegations against Wallace are false and that he was cleared of them following a a "full and independent" investigation. 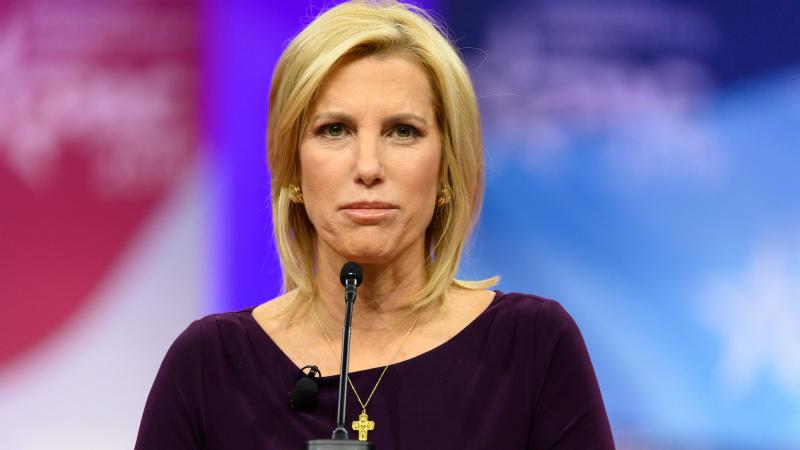 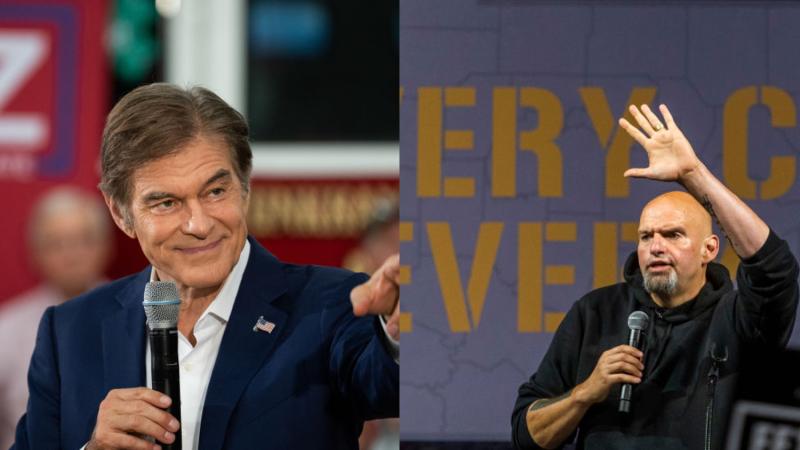 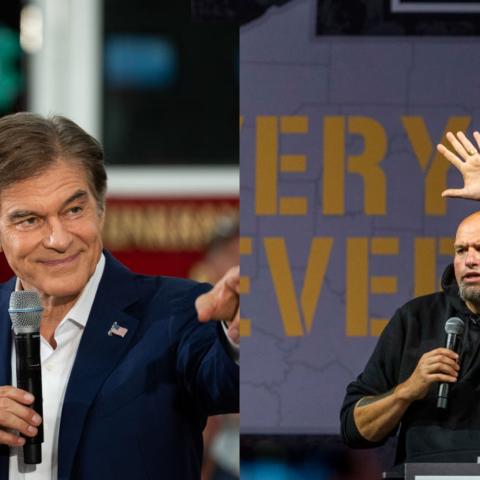