The 40-minute talk generated thousands of views, says Powerline blogger John Hinderaker, who hosted the event. An hour later, the YouTube version of the event vanished, and he received a note from the platform saying the talk got flagged for review and was found to be in violation of YouTube’s guidelines. 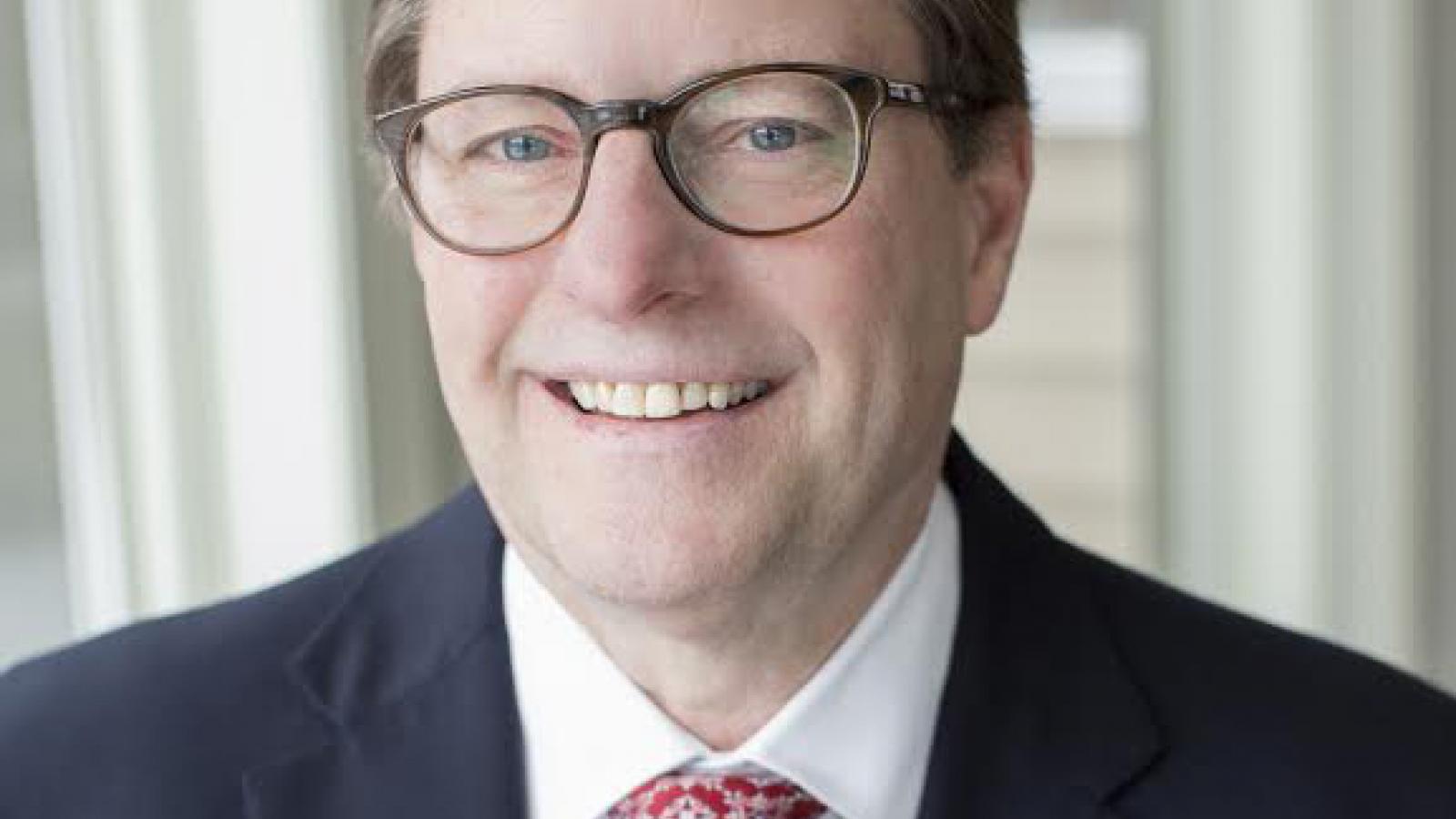 Today more than ever, the interest of the Islamic Nation lies in #unity, the type of unity that creates power against enemies and shouts out loudly at the embodied #Satan, the encroaching US, and its chained dog, the #Zionist regime, and stands up against aggression.— Khamenei.ir (@khamenei_ir) July 29, 2020

Last week it got personal.

Hinderaker, a contributor to Powerlineblog.com and president of the Minnesota-based Center of the American Experiment, hosted a livestream event on YouTube tied to Black Lives Matter.

He invited researcher and author Heather Mac Donald ("The War on Cops: How the New Attack on Law and Order Makes Everyone Less Safe") to crunch the numbers surrounding police brutality in the U.S. In the course of the presentation, Mac Donald refuted core elements of BLM's messaging.

The 40-minute talk, titled "The Truth About Crime, Race and Policing," generated thousands of views on Facebook and YouTube combined during the livestream event, according to Hinderaker.

"This whole BLM narrative is huge right now, and it’s going mostly unchallenged," Hinderaker notes. "It's adopted by big business, by the entertainment industry and lots of politicians."

An hour later, the YouTube version of the livestream vanished, and he received a note from the video portal saying the presentation got flagged for review:

"…we've determined that it violates our guidelines and we’ve removed it from YouTube."

"YouTube no doubt hosts thousands of Black Lives Matter videos, so it can't be the subject per se that causes a video to be flagged," Hinderaker says. That is "viewpoint discrimination," he argues, because "it can only be the opinions of the speaker on that subject that result in 'flagging.'"

This is obviously a mistake. The speaker is Heather Mac Donald, one of America's top authorities on crime and policing. She is the author of a bestselling book on the subject, has testified before the House Judiciary Committee on the topic of her speech, and was described by a former Attorney General of the U.S. as "the greatest thinker on criminal justice in America today." Her talk was data-rich and totally beyond criticism based on YouTube's "Community Guidelines." Please reverse this erroneous decision immediately.

A short while later, another YouTube message followed. This time, the video portal decided to place an age restriction on the content in question, saying:

Upon review, we’ve determined that it may not be suitable for all viewers and it has been placed behind an age restriction.

The restriction, according to Google (which owns YouTube) refers to videos that "are not visible to users who are logged out, are under 18 years of age, or have Restricted Mode enabled."

As a result of the restriction, some who find the video may not want to log on to the site to see it, preferring to surf elsewhere for their research. On the web, even a second or two delay can change online behavior.

Hinderaker uploaded a second version of the video presentation onto YouTube shortly after the drama surrounding the livestream edition. The newer version, left untouched by YouTube for several days, recently earned a new level of restriction from the video platform. Anyone attempting to watch the video, which has generated north of 81,000 views to date, will now find this message:

The following content has been identified by the YouTube community as inappropriate or offensive to some audiences. Viewer discretion is advised.

"We're seeing this on all these social media platforms," he says. "It's always uphill for conservatives."

A similar situation has been plaguing Prager U. The video channel, created by conservative talker Dennis Prager, offers five-plus minute "lessons" on a variety of topics. The conversations lean to the right and often involve religious principles.

Prager unsuccessfully sued YouTube for viewpoint discrimination after the platform placed many of his online lessons in the "restricted" category. That mode also "blocks third parties from advertising on the videos," according to a Reuters report.

Twitter, another big tech company routinely criticized by conservatives for perceived bias, recently clamped down on tweets by President Donald Trump. The same platform allows a myriad of hateful messages on other accounts, though, including this tweet from Iran’s Ayatollah Ali Khamenei:

Today more than ever, the interest of the Islamic Nation lies in #unity, the type of unity that creates power against enemies and shouts out loudly at the embodied #Satan, the encroaching US, and its chained dog, the #Zionist regime, and stands up against aggression.— Khamenei.ir (@khamenei_ir) July 29, 2020

July 20, 2020, Google removes the homepages of Breitbart and The Daily Caller. Just last night we learned that Google has censored Breitbart so much that traffic has declined 99 percent. June 16, 2020, Google threatens to demonitize and ban The Federalist.

Google did not respond to a request from Just the News for comment on the matter.

"Their email said that our video was 'flagged for review,'" says Hinderaker. "What does that mean? Flagged by whom? Why? Do they have a computer algorithm that 'flags' videos based on certain content criteria? If so, I want to see the algorithm. Was it 'flagged' by a YouTube employee? If so, I want to see the internal guidelines that YouTube gives its employees who 'flag' videos." 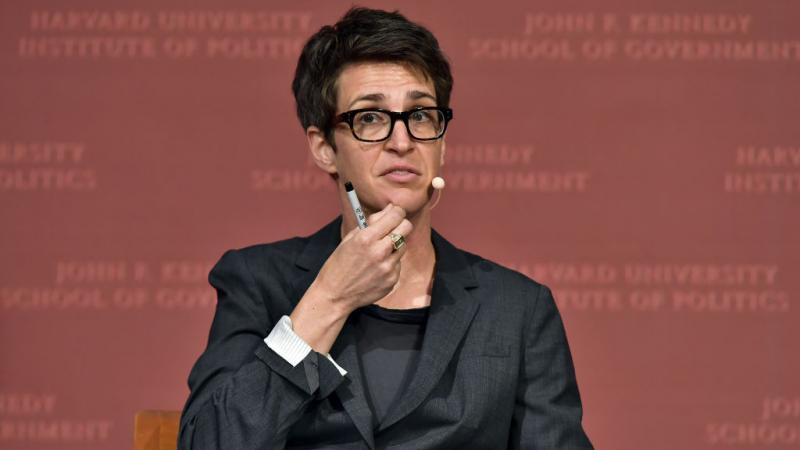