A former CNN producer for Jake Tapper is under investigation for alleged crimes involving minors, according to reports.

Rick Saleeby is the second CNN producer who recently was reported to face a probe of this nature. He stepped down earlier this month from his role at the outlet, a spokesman for CNN told Fox News Digital.

Police also stressed the importance of protecting the "personal privacy and safety of victims and witnessess."

The allegations against Saleeby were first revealed by conservative outlet Project Veritas. Some of the former producer's property was confiscated by Fairfax detectives at the "Child Exploitation Squad of the Major Crimes Bureau."

Earlier this month, the Federal Bureau of Investigation arrested John Griffin, a CNN producer and Chris Cuomo colleague who has since been fired from his position. 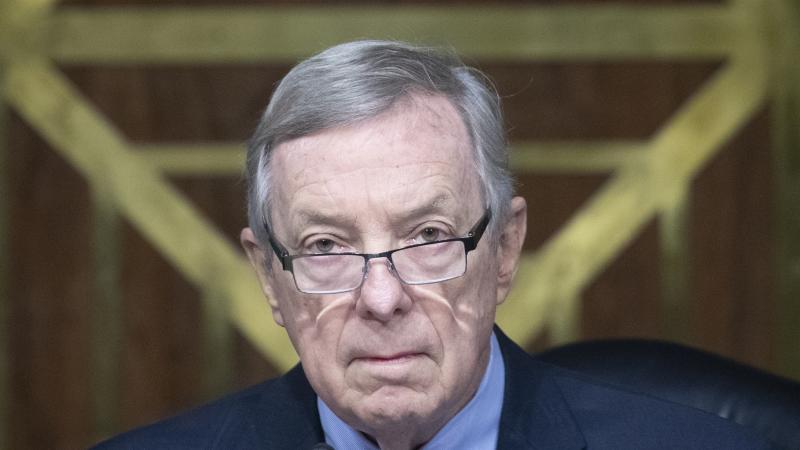