Hanks announced in March that he had contracted the coronavirus

Prime Minister Kyriakos Mitsotakis made the announcement in an Instagram post in which the couple pose with passports.

The couple’s efforts to gain Greek citizenship has been known since late last year.

The 63-year-old Wilson is of Greek ancestry. She and Hanks, 64, frequently spend their summer vacations on the Greek island of Antiparos, according to USA Today.

Hanks announced in January that he was "starting 2020 as an Honorary citizen of all of Greece!"

Under Greek law, honorary naturalization may be granted to people "who have provided exceptional services to the country or whose naturalization serves the public interest."

Hanks announced March 11 that he and Wilson had contracted the novel coronavirus while in Australia filming a movie. 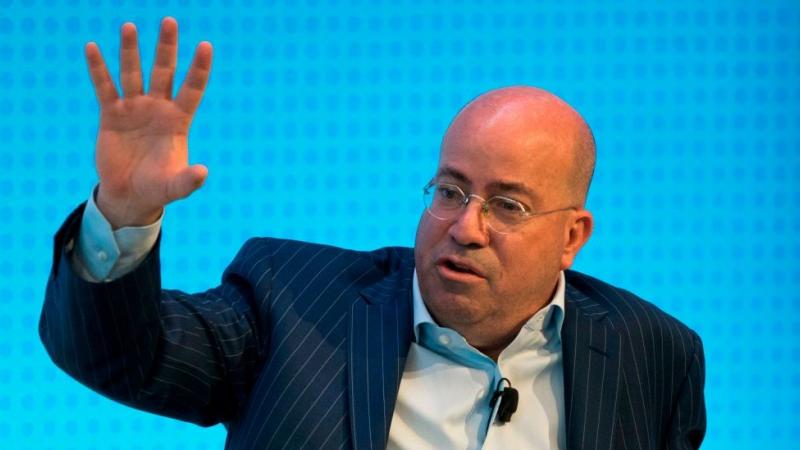