Murdoch's son James resigns from publisher board over content disagreements

James Murdoch is the more liberal of Rupert Murdoch's sons. 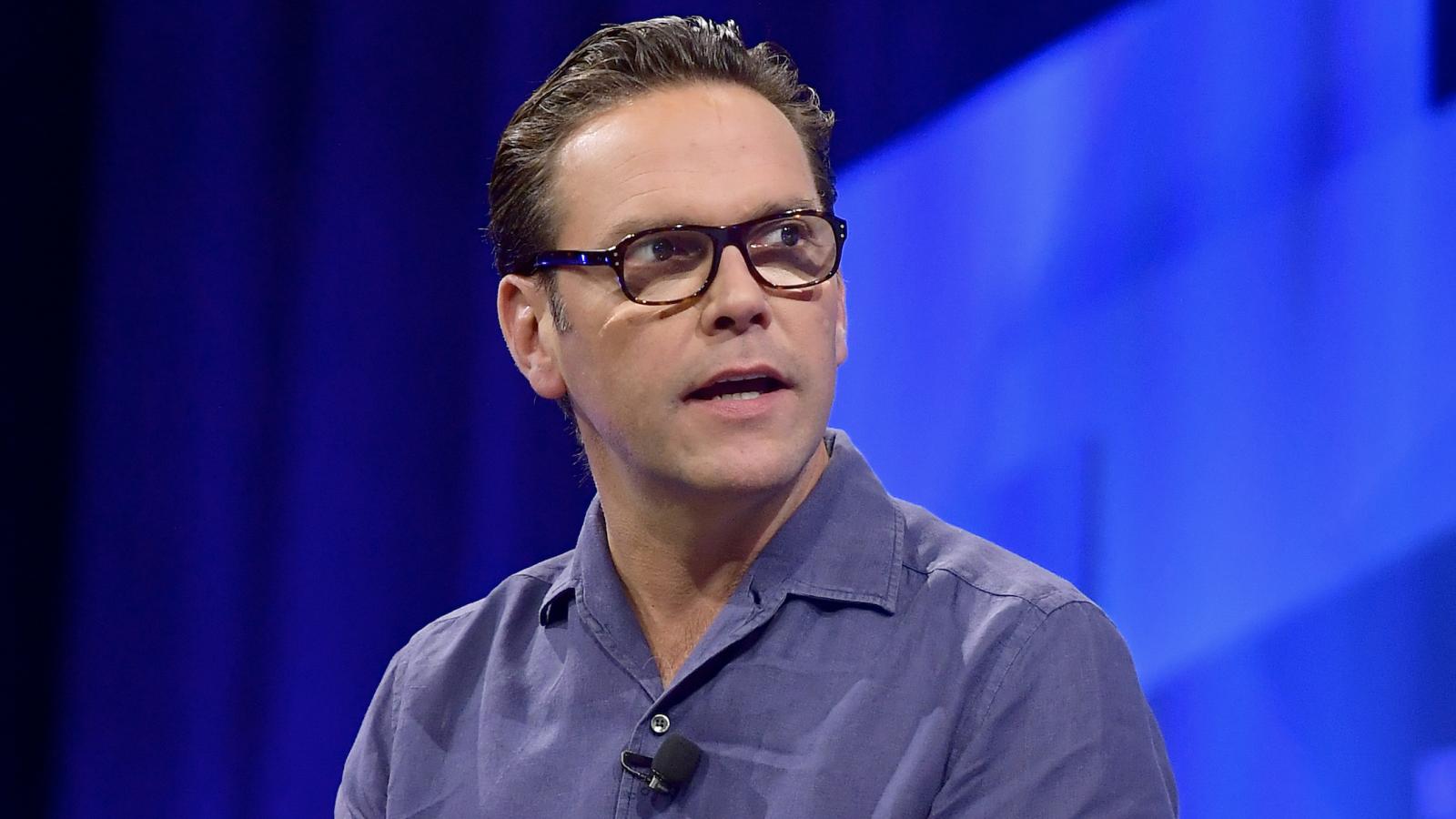 News Corp founder Rupert Murdoch’s son James resigned Friday from the board of his family's newspaper media company after a dispute over opinion content decisions.

“My resignation is due to disagreements over certain editorial content published by the Company’s news outlets and certain other strategic decisions,” James Murdoch wrote in a letter that News Corp made public.

James is known as the more liberal Murdoch brother. His more conservative sibling, Lachlan, now a co-chairman, is the heir apparent to News Corp's top job, The Associated Press reported.

News Corp operates major papers in the United Kingdom, Australia and the United States, including The Wall Street Journal and the New York Post.

Back in January, James Murdoch and his wife raised concerned about News Corp newspapers' coverage of Australian wildfires and their possible connection to climate change.

You can read James Murdoch's resignation letter to the board here. 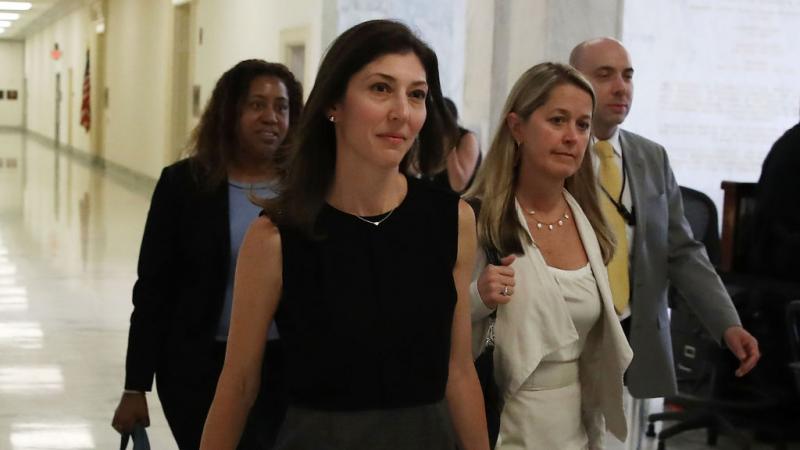 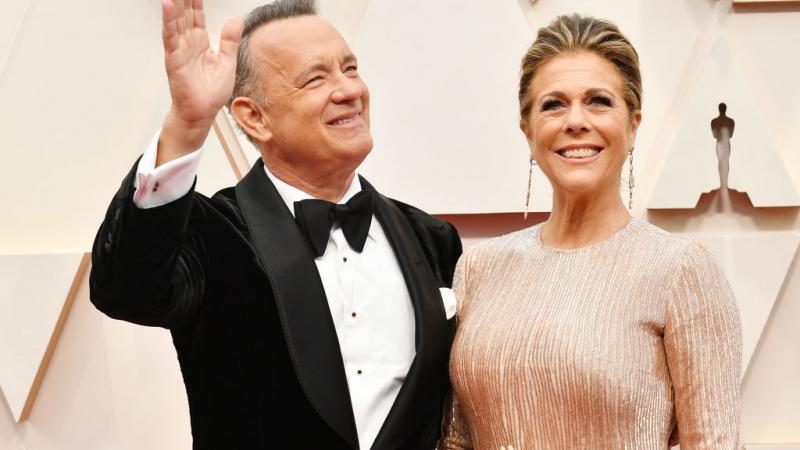