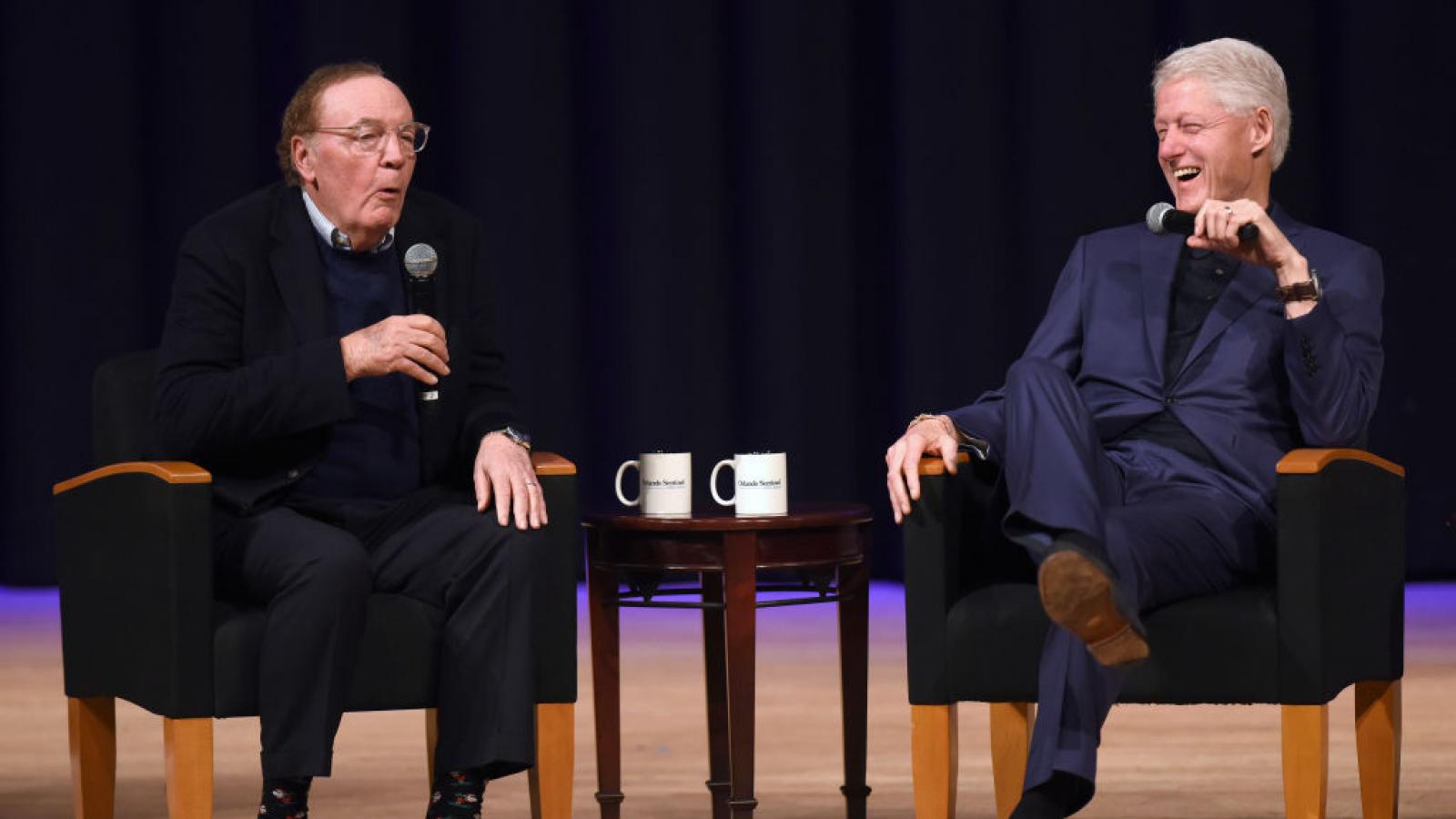 That doesn’t count the streaming platform’s megadeal with Barack and Michelle Obama.

The four-part docuseries was co-produced by author James Patterson’s entertainment company. Patterson co-wrote a political thriller with Clinton in 2018, “The President Is Missing.” The two are now collaborating on a second thriller, “The President's Daughter,” scheduled for publication in June, 2021.

Patterson, who also appears in the docuseries, has called working with Mr. Clinton “a highlight of my career.”

“Filthy Rich” lets Epstein’s alleged victims share how the late multimillionaire groomed and trafficked them for the gratification of his and others’ carnal appetites.

Epstein accuser Virginia Giuffre (nee Roberts) says famed attorney Alan Dershowitz and Prince Andrew sexually assaulted her. “Filthy Rich” allows Dershowitz to categorically deny the charges against him on camera. (“I can tell you, categorically, I don’t remember meeting her at all,” Prince Andrew said in a November television interview, adding, “I’ve said consistently and frequently that we never had any sort of sexual contact whatsoever.”)

Far less is said about Clinton’s connections to Epstein. The docuseries repeatedly brings up President Donald Trump’s history with Epstein, from pictures of the two together in social settings more than a decade ago to the role Trump’s former Labor Secretary, Alexander Acosta, played in Epstein’s notorious plea bargain in 2008.

The latter takes up a considerable amount of screen time.

In the fourth episode, we see an MSNBC news clip where Clinton’s press secretary downplays their past relationship.

“He’s not spoken to Epstein in well over a decade, and he’s never been to Little St. James Island, Epstein’s Ranch in New Mexico or his residence in Florida,” the statement reads.

“Filthy Rich” follows that with a CBS News report showing at least 26 times Clinton flew on what would later be known as the “Lolita Express,” Epstein’s private jet, from 2001 to 2003. Said jet featured a bed where accusers say sexual assaults took place.

Giuffre notes she spotted Clinton as well, although that location isn’t made clear in the documentary. She says she didn’t see him behave in an improper fashion at the time.

We then see a title card saying, “Former President Bill Clinton denies ever having been to Epstein’s private island.”

The docuseries also left out the painting of Bill Clinton wearing a blue dress and heels that prominently hung in Epstein's New York City townhouse.

Entertainment Weekly interviewed “Filthy Rich” director Lisa Bryant about the special and its revelations. She reveals she found a second witness who recalled seeing Clinton on the island, but he or she didn’t make the series’ final cut.

In the interview, Bryant addressed what role, if any, Trump and Clinton had in the story she shares:

We don't have concrete proof of any wrongdoing. There's no proof that they were in his orbit recently. We had a couple of witnesses that saw him [on Epstein's island] — Clinton. But Clinton did come out saying, after [Epstein's] death even, that he had never been on any of his properties, and we did find that to be untrue based on our reporting.

The series left out the second witness, and the narrative quickly moves on after showing how Clinton’s denials didn’t mesh with the flight logs or Scully’s account.

Bryant declined, via Netflix public relations, to comment for this story.